It’s National Siblings Day, so of course we have to talk about the world’s most famous siblings – the Kardashians.

With eight children already between them and one on the way (here’s looking at you Khloe), the Kardashian family has only grown in size and grown in love for their family members.

But they’re not done yet – the Kardashian Klan still have dreams of having more children in the near future!

While Kourtney Kardashian already has 3 children with baby daddy, Scott Disick, she has recently stated on Keeping Up with The Kardashians that she would be willing to have more children, stating “So I’ve been thinking about freezing my eggs.”

“I don’t need to have a baby. I have three kids,” she continued. “I’m saying if I am like in love and the person wants to have a kid…”

Clearly, she is referencing Younes Bendijima, her much younger boyfriend (and honestly, how gorgeous would their kids be!). But Kourtney isn’t the only one that’s talked about having more children. In an interview on The Ellen DeGeneres Show, in January 2014, Kim was asked “Have you always wanted a child?” in reference to her newborn. She replied “I always wanted about six.”

Now halfway there with three children, we wouldn’t be surprised if Kim decided to have more.

But there is one other Kardashian/Jenner who feels the opposite when it comes to children.

Kendall recently said in an interview on The Ellen DeGeneres Show, “I have moments where I’m like do I have baby fever? Do I want a baby right now? But I don’t.”

“I’m good, I can wait a little longer,” she stated. “It’s awesome because I have all these little babies to play with…then I can give them back.”

The Kardashians are no strangers to social media, choosing to actively document the growth of each of their beautiful children. From seeing Mason grow into a little man, to North transforming into a stunning toddler, it is clear that these kids are looking more and more like their parents each day.

It is plain and obvious that Kim’s three beautiful children look so much like her and Kanye. North looks exactly the same as Kim did at her age, with similar bone structure, eye colour and the same stunning smile. Saint on the other hand looks the spitting image of Kanye, but still has a little Kardashian too – those big brown eyes are undeniably Kim’s. Chicago, while still young, already has such strong Kardashian features, from her button nose to her gorgeous wispy hair, you can already tell she will look exactly like Kim. 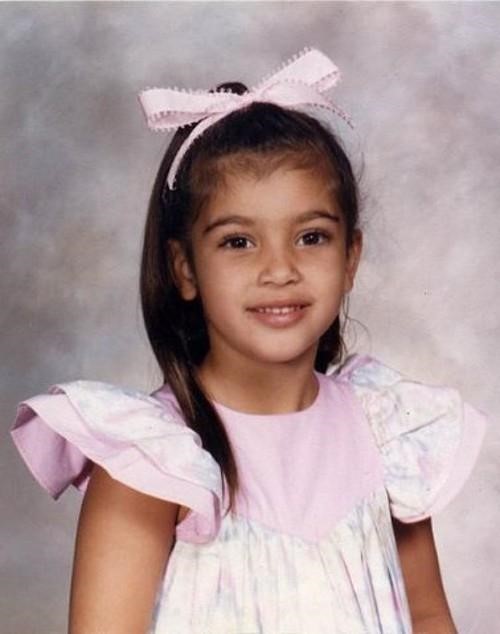 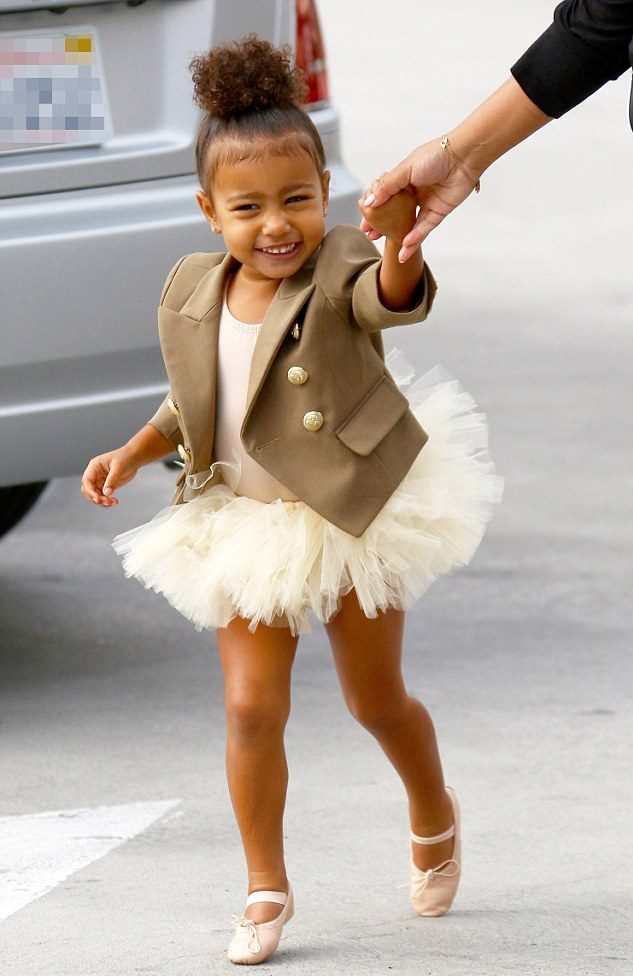 Although Kourtney’s three children, Mason, Penelope and Reign, all gained the hair colouring of Scott Disick, it is clear that they have some truly fabulous Kardashian genes as well. With the same big eyes, jawline and mouth shape, each of Kourtney’s children look just as cute as she did at their age. 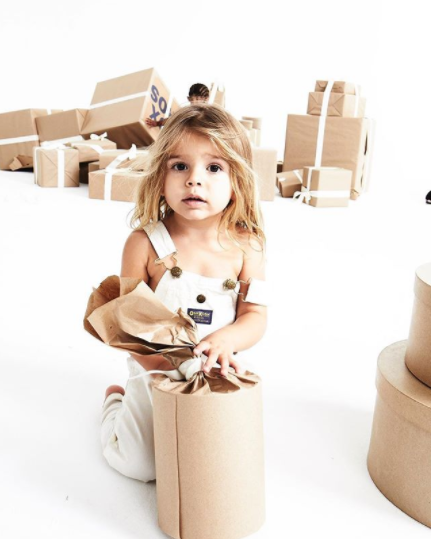 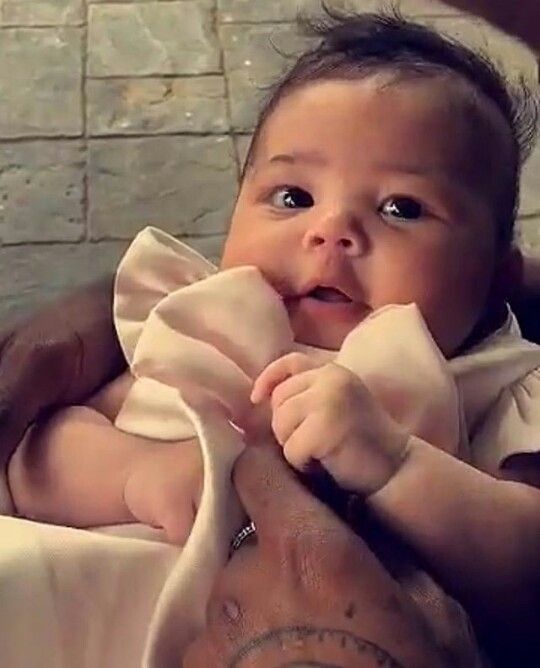 Okay, so this one isn’t a mother. Often forgotten amongst the girls of the family, Rob and daughter Dream look like the carbon copy of each other – especially at the same age! Although Dream has some features that come from Blac Chyna’s side of the family, you can undeniably see the resemblance between this Daddy and his daughter. Although we are still waiting for the arrival of Khloe’s little girl, we hope we get to see an adorable resmblence, especially if she looks anything like Khloe in this photo!