Oh boy! Rachel McAdams has given birth to a baby boy with boyfriend, Jamie Linden, and it may just be the best kept secret since Kylie Jenner gave birth to Stormi.

Talk around the happy news has been kept quite hush hush, but Hollywood Pipeline has released a rather grainy image of the couple taking a walk with the baby in Jamie’s arms. 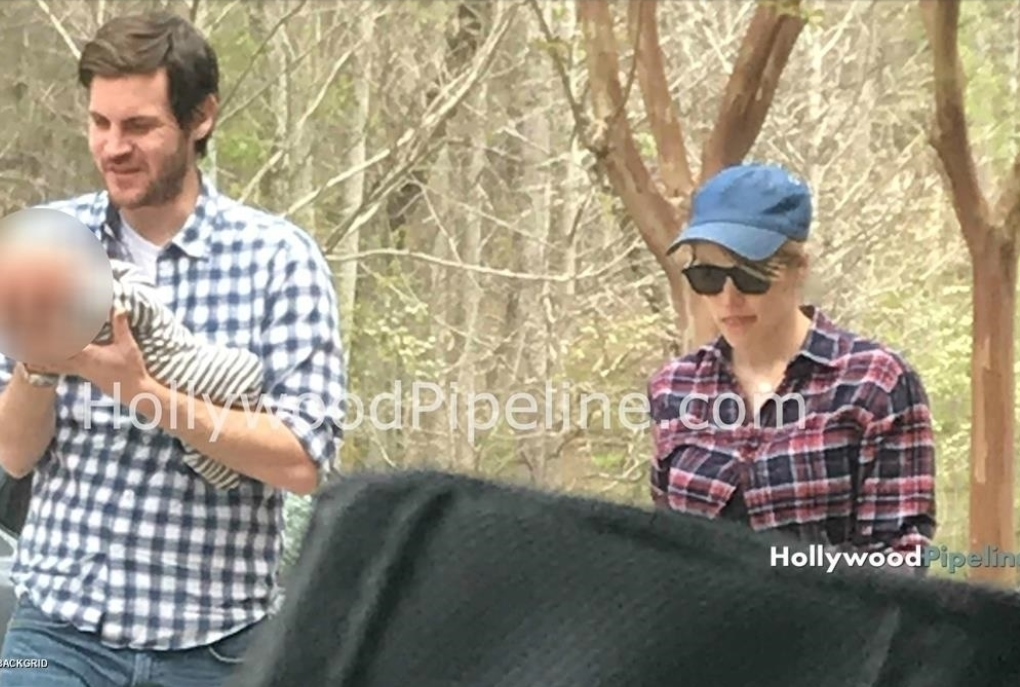 According to the site, Rachel and Jamie were overheard at lunch talking about the bub, saying what a “good sleeper he is” and that he is a “good baby.”

The private birth makes sense, considering how low key Rachel and Jamie, who is a screenwriter, are about their relationship. The pair began dating in April of 2016 though they have kept their romance under wraps. The relationship differs to that of her previous relationships with Michael Sheen and, most notably, Ryan Gosling, which were often featured in gossip mags.

Talk about Rachel’s pregnancy began in February of this year, with sources telling E! News that she was reportedly expecting a child. The rumours were further fuelled by her lack of appearance at the premiere of her new film, Game Night.

Congratulations to Rachel and Jamie!