Sophie Monk has married the winner of The Bachelorette?! NW Magazine is reporting that Sophie Monk has tied the knot with The Bachelorette winner, with the ceremony to be broadcast during the season finale of the reality TV show. According to the mag, Sophie is having a hard time keeping the amazing news secret, especially because she never thought it would happen for her.

“Security has to be top-notch to keep this one under wraps,” a source told the magazine. “It happened really fast but this is why she went on the show – to prove that she’s serious this time.” 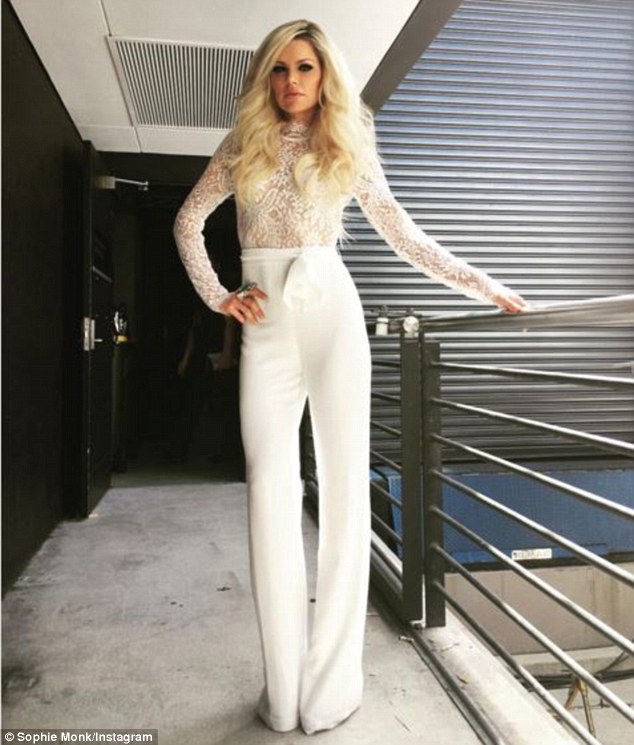 The insider went on to say that Sophie, 37, wanted to prove to the world that this isn’t just another engagement and that the lucky man is going to be sticking around for a while. On Sunday, a source told The Sun Herald that Sophie had chosen Stu Laundy, 44, an intruder who’ll be making his debut a little later in the show.

Stu, who’s the heir to a $500 million pub fortune, could be ‘the one’ Sophie gushed about during a recent interview with 2DayFM’s Em Rusciano and Harley Breen, telling the duo she’s “fully in love”. She also admitted that she was leaving the country to avoid accidentally revealing the winner. “I’m going to ruin it so I’m getting away from everyone. I know people are so invested in the show so, it’s time I evacuate.”

Couple Have their Dream Wedding at Costco