We expected nothing less than an eye-watering budget for Meghan Markle’s wedding to Prince Harry.

According to Look, Meghan’s expensive taste has seen the budget for Britain’s most anticipated wedding skyrocket, with report of Meghan’s dress costing more than $AU700,000.

“The wedding dress has been the biggest expense, and the budget has now doubled from what it originally was,” a source told the publication. 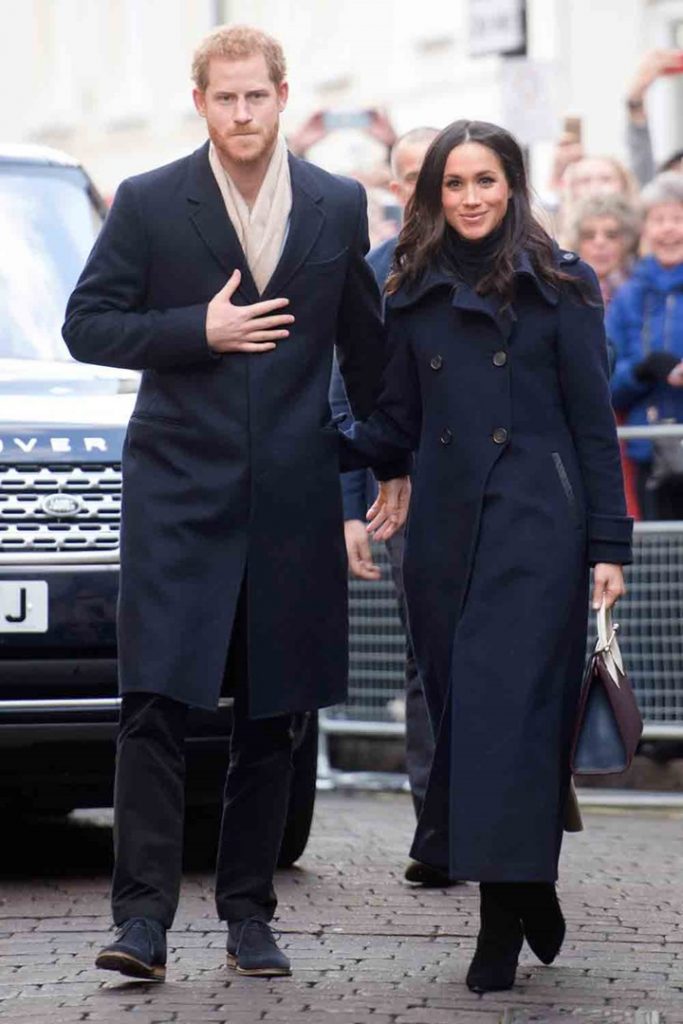 The identity of the designer of Meghan’s dress remains a mystery, with one of the more recent speculations being French designer and long-time wedding, Roland Mouret.

Speaking to the New York Post, Roland said of Meghan:

“[She] knows really well what she likes and the main thing with Meghan is to listen to her and work in collaboration with her, I’ve already said too much!”

Keeping mum on whether or not he was in the running to create the much-talk about gown, Roland said to Women’s Wear Daily, “There is no comment on that. She’s a friend. And that’s … I can’t say.” Other designers who have been thrown into the mix include Sarah Burton for Alexander McQueen, who designed the dress that Kate Middleton was married in in 2011, Erdem, Elie Saab, and Ralph and Russo.

In other royal budget news, Meghan is also reportedly paying for the honeymoon – one which would set her back a cool $AU200,000. Meghan will reportedly be using the money she earned from her time as an actress on the successful legal drama, Suits.