…is the general consensus in the Wedded Wonderland office.

Since officially announcing last September that she and Prince William were expecting their third child in April 2018, royal enthusiasts (like yours truly) have been speculating over whether we’ll be welcoming another little prince or princess into the British monarchy. 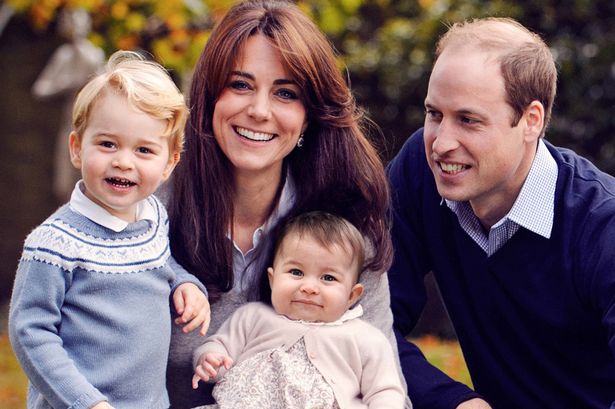 A source revealed to US Weekly that the couple want to leave the gender as a surprise and even postponed the retirement of royal OB-GYN Alan Farthing so that he can deliver the baby in the “ultra-exclusive” Lindo Wing of London’s St. Mary’s Hospital.

Now, if you’re thinking that we’re just throwing a guess out into the world, think again. We’ve been closely watching Duchess Kate and we’re almost 99% sure (look, we’re not psychics) that she’ll be having a baby boy – and this is why:

The Answer Is In The Clothing

While we don’t think that colours should be strictly limited to boys or girls, it’s safe to say that the Royals are quite traditional and a smattering of blue in the wardrobe most likely means a boy could be on its way.

Over the last few weeks, Duchess Kate has been seen out and about at various public events in a variety of blue outfits. Put it down to the idea that blue might just be her favourite colour, or that she looks amazing in it if you must; but these are curious times and we need to look for the most subtle of clues if we’re to avoid being hoodwinked (we’re looking at you, Kylie Jenner).

The favourite blue coat made a comeback this month when Kate visited Roe Green Junior School in London. Giving a speech for the Heads Together charity, Kate took off her coat to reveal of slightly darker shade of blue dress underneath. Shocking, we know. Now Kate also wore this coat in 2015 while she was pregnant with Charlotte, which might have the naysayers questioning whether the choice really means anything other than preference; but bear with us.

She wore this light blue coat on a recent visit to Bethlehem Royal Hospital, where she met patients in the mother and baby unit. Then earlier this month, she wore this navy blue coat when she visited Reach Academy Feltham school in west London on behalf of mental health charity Place2Be. The blue theme was also present right after the pregnancy announcement, with Kate choosing to wear a blue gown at Buckingham Palace, showing off her then-tiny baby bump. And how could we forget the Royal Family Christmas portrait released by Kensington Palace, with William, Kate, George, and Charlotte all wearing blue. 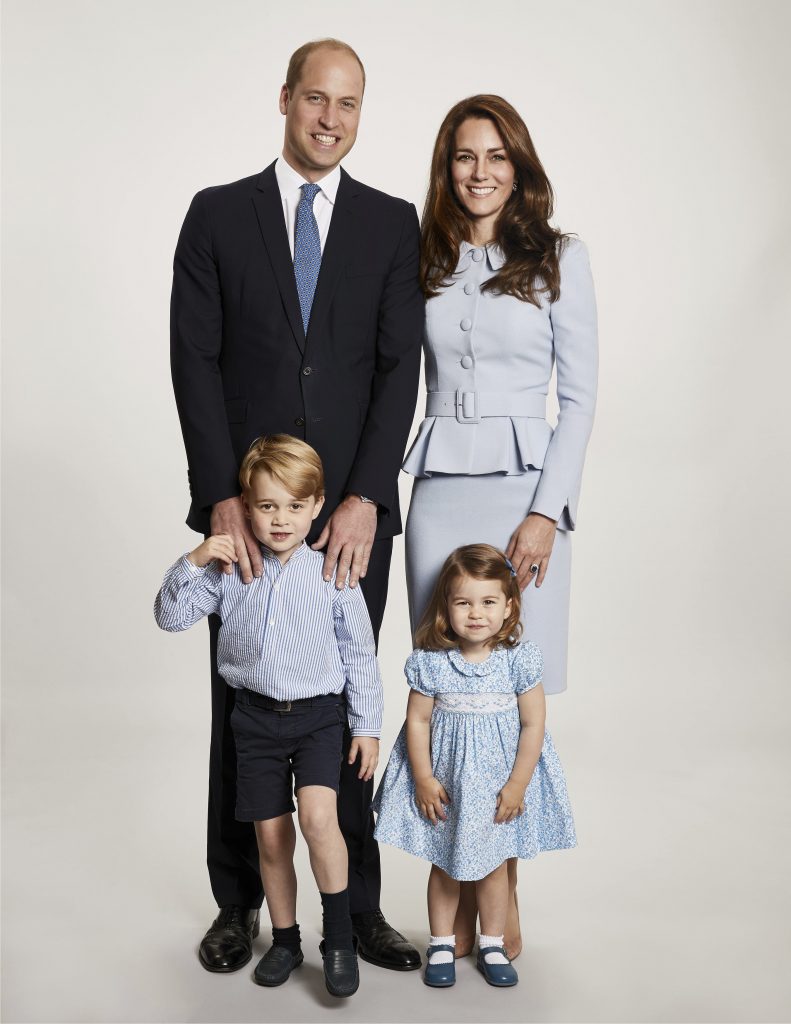 So, Fairies, when April rolls around and the Royals announce that a little Prince has been born, just remember that you heard it here first.

The Who’s Who of Married at First Sight 2018