Married At First Sight Ep 12 Recap: The wives are moving in!

Tonight, the Brides were all forced to stay at their husband’s houses for an entire week. And what could be worse!

It seems the social experiment is a little overwhelming for our psychologist John Aiken, who appears tired from all the complaining.

“The science is draining”, he says.

Anyway! Let us give you the delicious gossip. 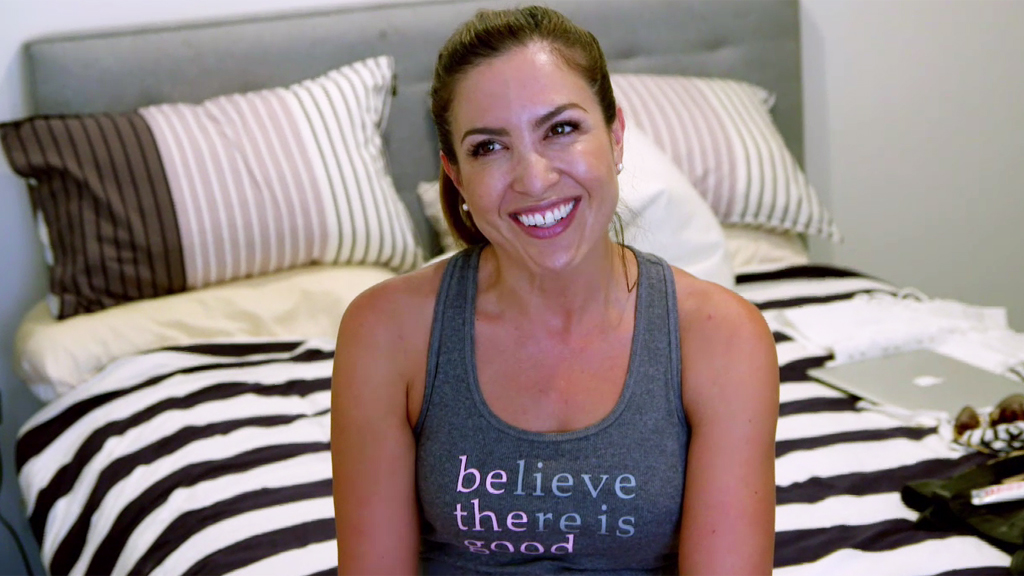 Our innocent contestant Nadia asks her partner Anthony what his Sydney place looks like, and once they arrive at his bachelor pad, Anthony argues with Nadia over his produce!

“I DON’T WASH LETTUCE, NADIA”, he yells. Isn’t that unhygienic?!

He then ‘nicely’ tells his wife, “You’re very lucky that I’m quite a patient person so I handle these sort of situations really well.”

Nadia smiles, pats him on the back and is quietly freaked out by him once again.

“I just looked at him and thought oh my goodness, what am I doing? Who is this man?”

GET HER OUT OF THERE!

Let’s skip to our favourite love birds, Susan and Sean!

In the middle-of-nowhere, Susan, a Perth city girl who loves to drink, is now trapped in a Queensland farm.

“The best part of Sean’s farm is this small pony.”, Susan says. Is that good?! 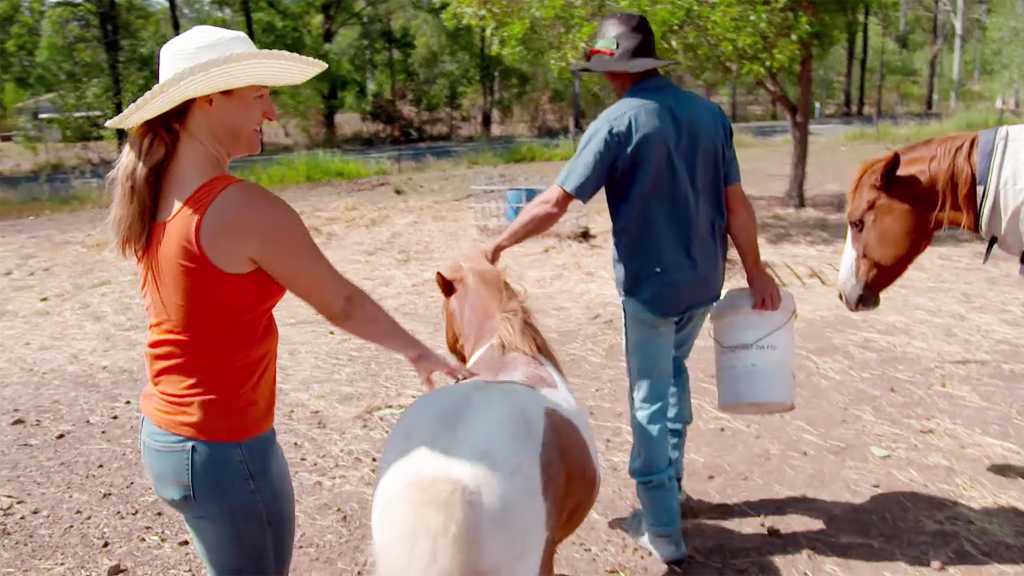 Since we know that Sean won’t move away from his farm, will this relationship actually work out?

We mean, there’s no air conditioning and thousands of creepy crawlies everywhere!

Towards the end, the couple took a carriage ride through town and Susan sadly says, “Maybe we’re not meant to be.”

Now, how about new couple, Cheryl and Andrew.. 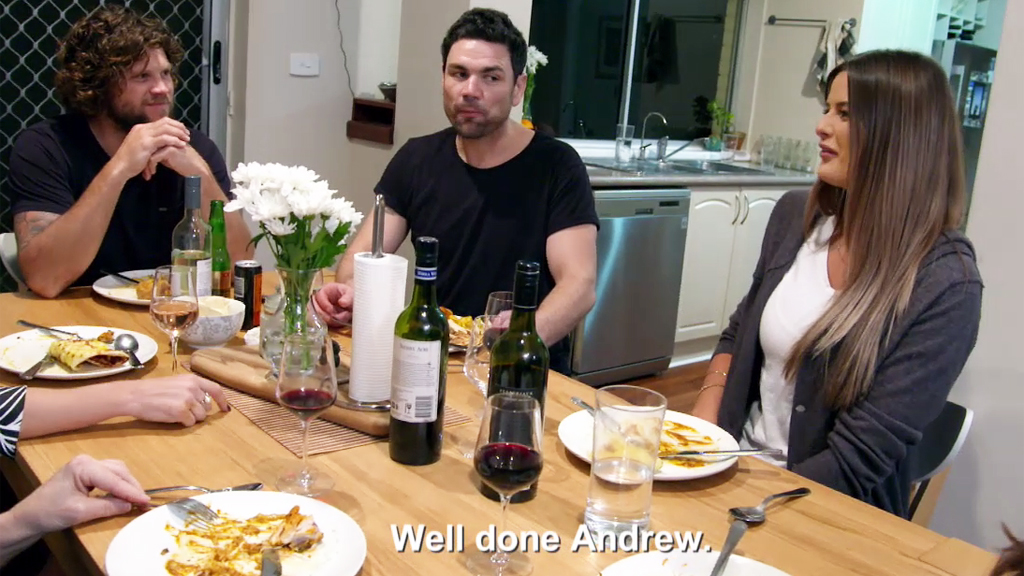 Moving to Perth, Cheryl admits she hasn’t actually kissed her new lover, and doesn’t want to ‘force anything’. Sure..

Andrew’s place, yet another bachelor pad actually had something adorable. A photo of him stuck on the fridge!

“Is that you when you were my age?” Cheryl asks. 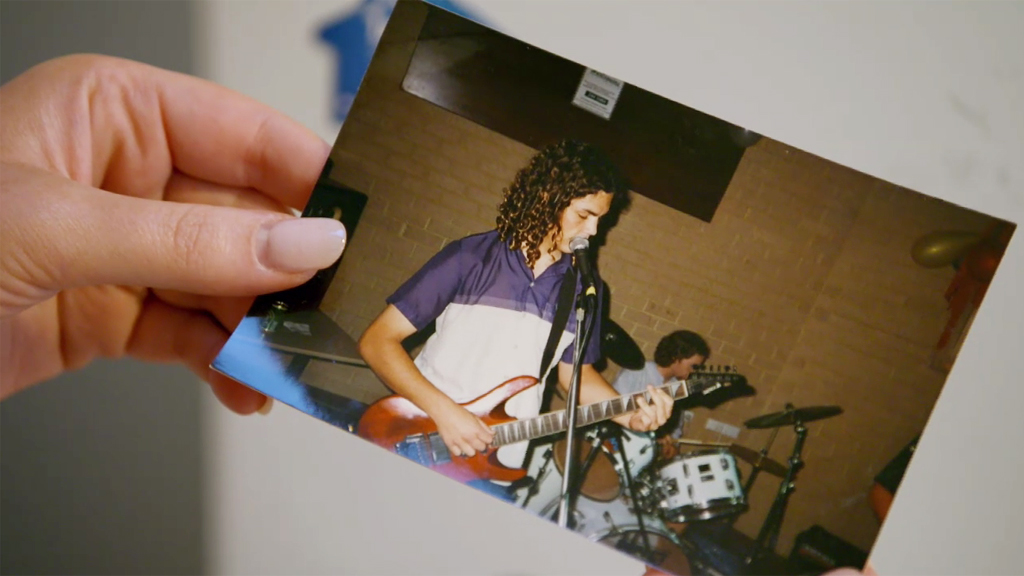 But this is where it gets interesting! Cheryl meets his family, who thinks she’s LAUREN!

“Lauren, you look so different!”

BUT, we actually adore Andrew’s family. And his mum could get used to Cheryl’s ‘natural’ personality.

“I think Cheryl’s a great match for Andrew. She’s very natural, and I feel very comfortable talking to her. She’s not putting on airs and graces.”

Uh.. Does she know the age of this Irish bombshell?

“How old do you think I am?” Cheryl asks everyone during dinner.

Then came the horrible beach date. Our gigolo fireman wrote and played a song for Cheryl!

Yes, we get it. You’ve been hurt in the past. But you just confused poor Andrew! 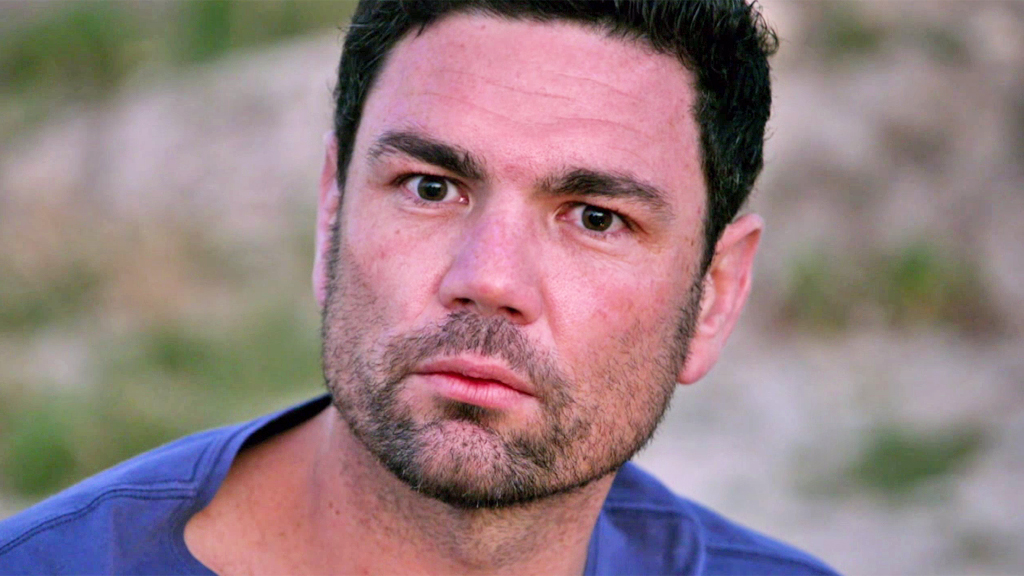 What about Alene and Simon?

At his Ipswich home, which is pretty much a farm, Alene feeds a baby calf who drools all over her leg.. Interesting. 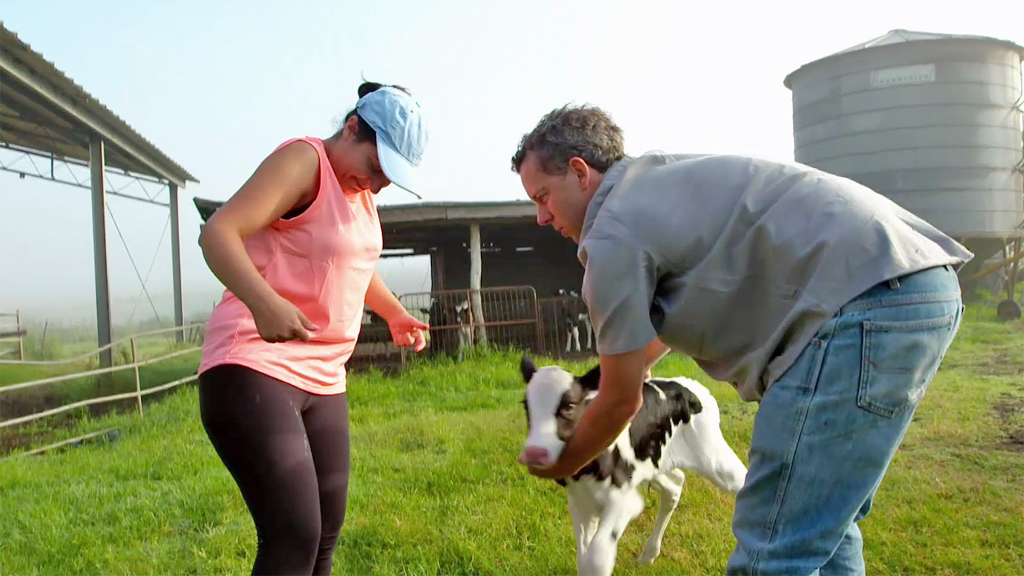 Then we meet Katie, Simon’s close friend. And she thinks Alene is great for him. Phew!

But, how does Simon really feel about his new wife?

“Dammit, yeah, it’s been really out there. I just don’t like it when people ask those particular questions. I’m not going to answer that as yet because it’s invading my personal space.”

“Because I don’t know Alene well enough as yet to just go saying to the rest of the world this is how I feel. And the vocabulary is not there.” 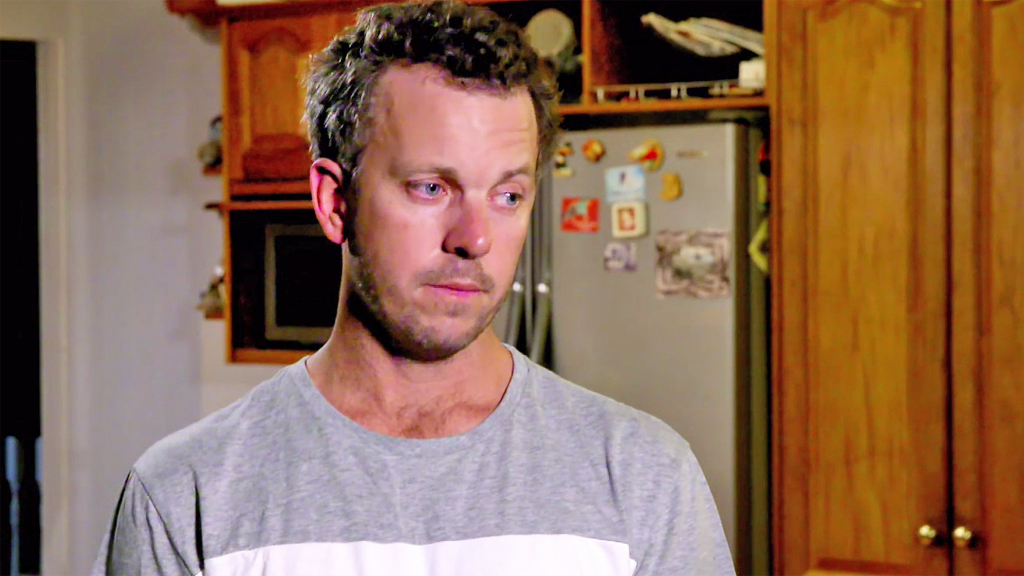 Teary eyed, Simon knows Alene is really making the effort. So, what is he to do?

“OK, I’ll do more,” he tells the shows producers.

Is he afraid of getting hurt? Does he not like his new makeover? What is going on!

Until next time fairies!

Married At First Sight Ep 11 Recap: Anthony gets taken down!

'Say Yes to the Dress' Randy Fenoli is launching his own Bridal collection!