The possibility of two genetically-gifted people getting married and bringing beautiful offspring into the world is high, with photos surfacing of exes Gigi Hadid and Zayn Malik enjoying a romantic day out.

TMZ published pictures of the pair out in New York, putting on some serious PDA and giving money to a homeless man. 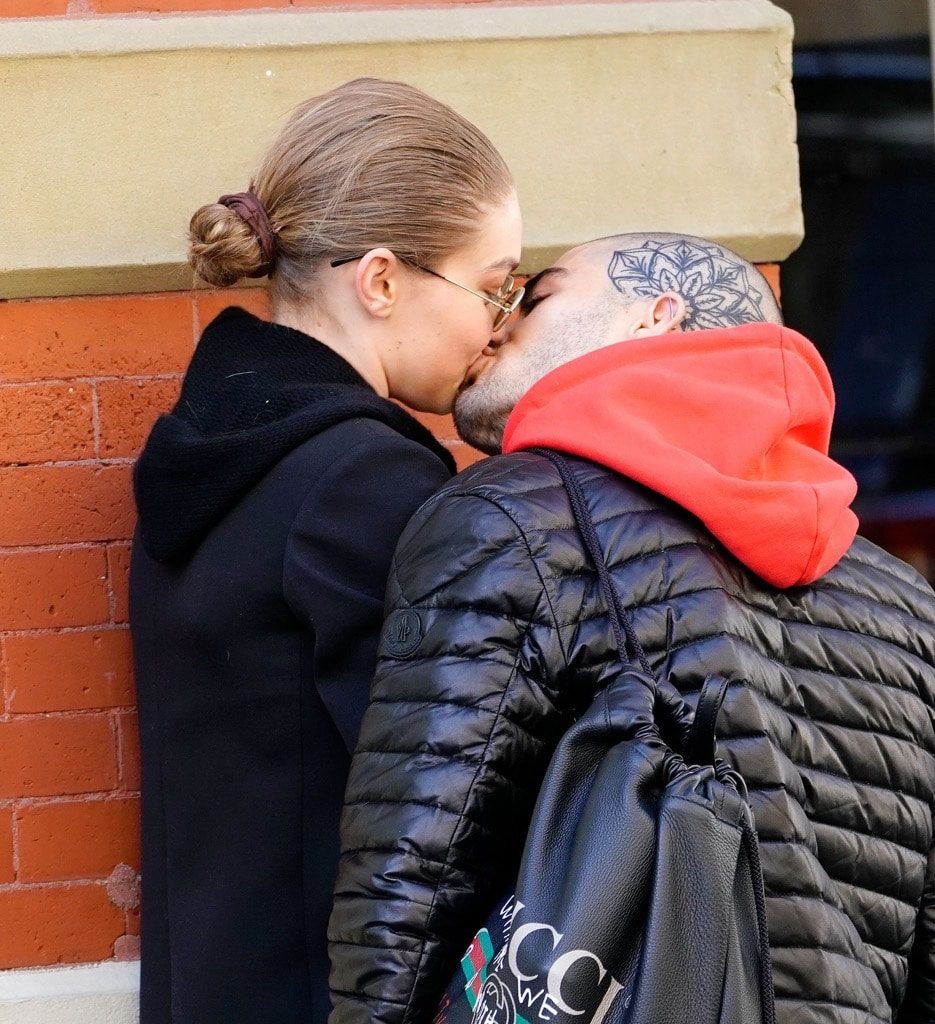 Gigi and Zayn broke up in March, with both releasing heartfelt statements to the press – Zayn describing their relationship as an “incredibly meaningful, loving and fun” one and Gigi wishing “nothing but the best for him.”

Following the split, Zayn discussed their relationship and its influence on his music in an interview on On Air With Ryan Seacrest, telling Seacreast, “I was in love, and I think that’s pretty evident. I was aspiring to be in love with someone for the rest of my life and the rest of theirs, as we all do. Things change and we move forward in life. Times change, but that’s what I was thinking when I wrote it.”

Although there’s no word on whether the pair are officially back together, we’re waving our Zigi flags hopefully.

Kim Kardashian Reveals That Chicago Was Almost Named Something Else