Everything We Know So Far About the Wedding of Pippa Middleton!

To say we were thrilled about Pippa Middleton getting engaged in July last year is an understatement! And although Prince Harry and Meghan Markel look like they’re on the straight and narrow to engagement bliss, Pippa Middleton’s upcoming wedding is the closest thing we have right now to a royal wedding.

According to E! News, the couple will tie the knot on May 20 at St. Mark’s Englefield in Berkshire. And as for the other details we’re keen to know, here’s what we’ve discovered so far. 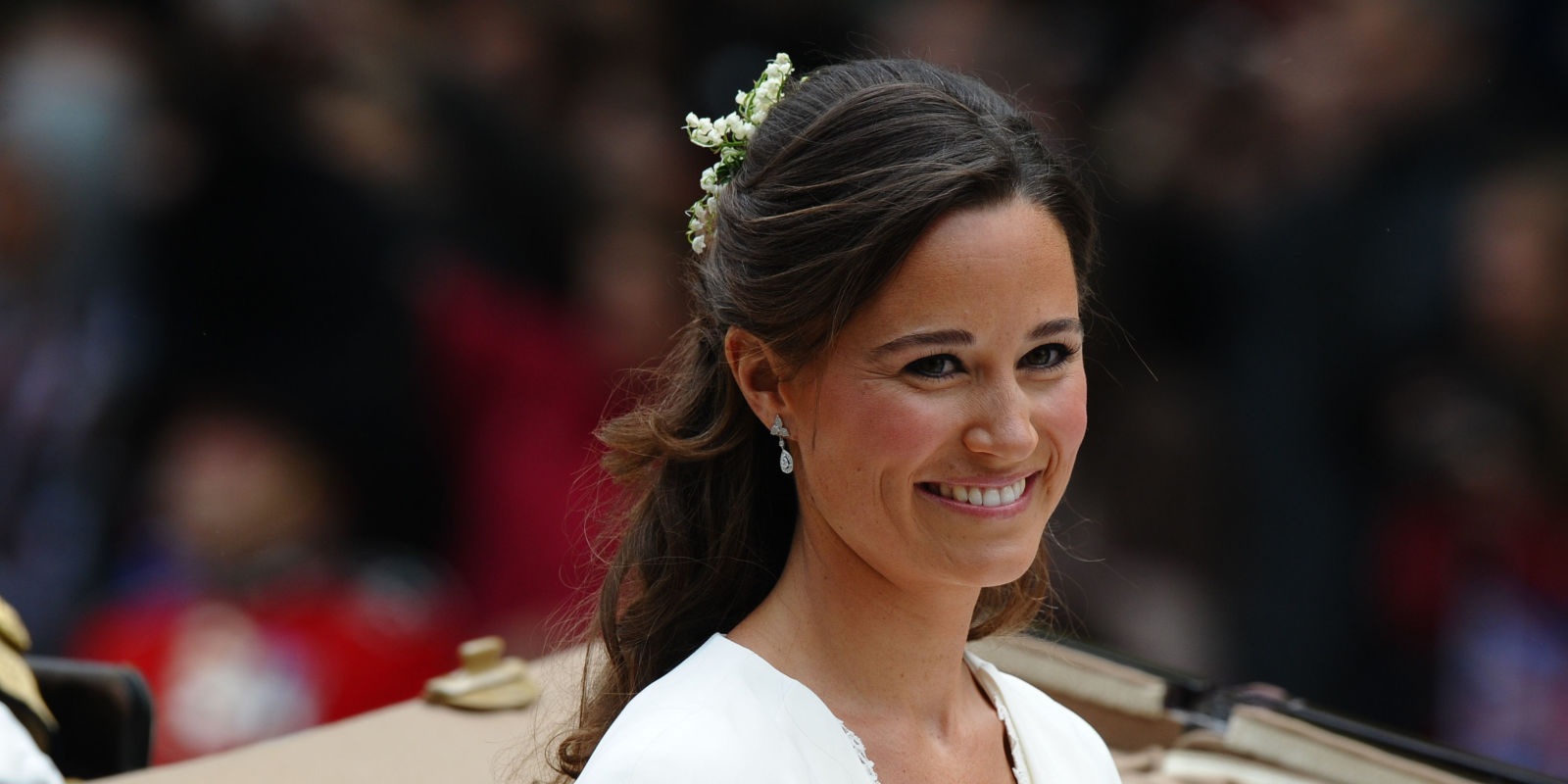 British designer Giles Deacon was reportedly spotted meeting with Pippa and her mother last November. “I can never really comment on rumours,” he told Hello!. “Until things are confirmed it’s just rumours.” People have also suggested designers Jenny Packham and Victoria Beckham may be dressing Pippa for the big day.

The wedding ceremony will take place in the family’s village church of St Mark’s in Englefield, Berkshire. The reception will be an intimate affair, held in the Middleton’s back garden. According to E!, the family home is an-acre Georgian Grade II-listed manor home.

Pippa’s 27-year-old brother, James Middleton, is set to join her fiancé’s three siblings to form the groomsmen, according to E!. Prince George and Princess Charlotte will be taking on the roles of pageboy and bridesmaid. Too cute!

Kate’s name was omitted from a list of official duties for the wedding released by Kensington Palace, which detailed Prince George and Princess Charlotte’s roles in the wedding. Royal experts are suggesting she will still play a smaller role, perhaps by giving a reading during the ceremony. We hope to see more of her!

The couple has settled on 150 guests. Prince Harry is attending and likely to have a plus one … Meghan Markle, perhaps?

How to Make Wedding Planning Easier

7 Things You Shouldn’t Do the Night Before the Wedding