For those 90s kids out there you should all remember Heartbreak High, what girl was not in love with Drazic, or devestated when Nick died or rooting for Katerina and Charlie. Find out what your fav kids from Heartbreak High look like today and what they are up to now, some may suprise you! Image via: digitalspy.com and entertainment calendar.com.au

Post HeartBreak Kidd Alex played Nick on HH. Unfortunately for him he was dramatically killed off in the first series finale, in classic soap style. Mr Dimitriades still looks pretty damn fine now if you ask us! Since leaving the show, Alex has continued his acting career and has had roles in Ghost Ship, Deuce Bigalow: European Gigolo, Farscape, the original version of The Slap and the SBS series The Principle. Ahh Drazic, who could forget THE bad boy of the 1990s. Callan has continued a successful acting career and is known in Australia for roles in Underbelly and the 2008 series Rush. He’s made the leap to Hollywood, playing Syllias in 300: Rise of an Empire, Jack Rollins in Captain America: The Winter Soldier and KGBeast in Batman v Superman: Dawn of Justice Image via news.com.au and closermag.fr

You will probably remember Rel from having played Drazic‘s long time best mate Ryan. Rel has since appeared in a 2006 modern retelling of Macbeth, the 2005 TV movie Dynasty: The Making of a Guilty Pleasure, and currently features in Underbelly as a villainous bathhouse proprietor. Rel has admitted recently that he has retired from onscreen acting and has instead been spending his time doing cartoon voice overs in the USA. image via: snurcher.com and twitter.com

Salvatore has also continued his acting career. After having played the comical Costa Con for four years, Salvatore went on to appear in the Australian series Police Force and had guest roles in Farscape, All Saints and Underbelly and appeared in The Principal alongside Alex Dimitriades.His most recent appearances include The Secret Daughter and Endemol Shine’s ground breaking two-part series The Peter Brock Story. 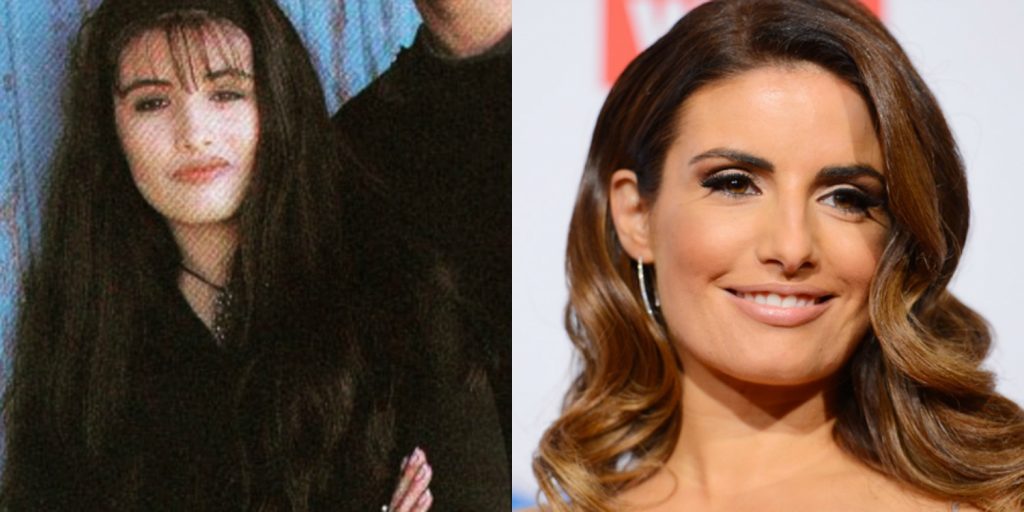 Before she was Leah in Home and Away Ada played the super cool Katerina on Heartbreak High for several years. The Burgeoning romance between Katerina and Charlie become one of the shows most endearing relationships. Ada remains on Home and Away till this day making her one of the longest serving aussie soap stars in history. You may also remember her as the ‘White Rabbit Girl’ in the Matrix. The beloved dweeb Charlie was something of a fan favourite back in the day and his relationship with Katarina also became the focus of fan fixation. Sebastian has left his acting days behind him, now working in the art world as the founder and director of the Alaska Projects gallery in Sydney’s Kings Cross. Image via:  buzfeed.com and H20. wiki.com

Lara played Ryan’s sister Anita for the final few series. She has since had small roles in Kangaroo Jack and H2O: Just Add Water. She later recurred on Home and Away as Dr Marie during the ‘Hospital Stalker’ storyline in the mid-2000s. Since his days as Zac in the final series of HH Luke is most well known for his role as the host of X Factor Australia. He has however continued hos acting career and has appeared in McLeod’s Daughters and Home and Away as Angelo Rosetta. He also won the Australian Dancing with the Stars in 2008. Image via: alchetron.com and digitalspy.com

Since leaving HH after series 3 Abi has pursued a music career and has released three albums from 2003 to 2015. She has also worked as a presenter on Play School.