Steph & Ben met on Tinder, and after 4 weeks of dating they were discussing marriage, not long after here we are featuring their dreamy Wedding.”I guess you could say we both fell pretty hard and fast!”

The couple held their Wedding at the Inglis Stables in Randwick, the perfect location for a rustic chic Wedding. Their Special Day began with an intimate ceremony inside a room  adorned in a mixture of festoon and pendant lighting, candles filling the fireplace, beautiful timber surfaces, a huge Persian rug, jasmine flowers along the mantel piece and a large white lace dream catcher.

“We had both kept our outfits for the day a surprise from each other, all Ben knew about my outfit was that it was not super traditional and all I knew about Ben’s suit was that he had given an image of a Disney character as one of his inspo pictures to his designer! It was so amazing first laying eyes on each other having no idea what either was going to wear, I nearly died when I saw Ben, I actually screamed when I walked in! It was non-traditional and absolutely amazing, I will never forget that moment walking in and seeing him, he looked like a real life Disney Prince.

Ben says the same this about seeing me, I was in a stunning custom gown created by Steph at Sant Elia. It was more than I could ever have dreamed of.”

Following their beautiful ceremony, the theatrics continued in the huge stables, which looked like an absolute dream with large green and jasmine chandeliers suspended above the two long tables, festoon lights and two king tables decorated with touches of copper.

“We decided a long time ago that we wanted our guests to feel as though they were going to a festival so our friends DJ’d as everyone arrived, playing lots of old school RnB, 80s anthems and more. With the smoke machine already filling the room and large mirror ball hanging above the dance floor meant everyone knew the night had no other option but to end on the dance floor!”

One of the incredible aesthetics was the couples idea to personally theme many of the individual stables, including a vanity room, with a floor to ceiling large ornate gold mirror and cane chairs, a cloak room and cards room which incorporated a vintage suitcase, an everlasting antipasto room, dessert room and finally the whisky bar.

“One of the best moments for the two of us was when we sneaked into the closed whisky bar and had a drink just the two of us. It was a really nice thing to do, just being together for 15 minutes alone. However, Ben’s song to me was my highlight without a doubt. After he finished his speech he said “as your husband I vowed to always surprise and excite you, so consider this the first surprise – can I have the lights dimmed?” Then a spot light went on him and one on me and he sang Ed Sheeran and it was AMAZING. I had never heard him sing like that. He was incredible. Half way through we kissed and the whole place just erupted it really was like a movie.” 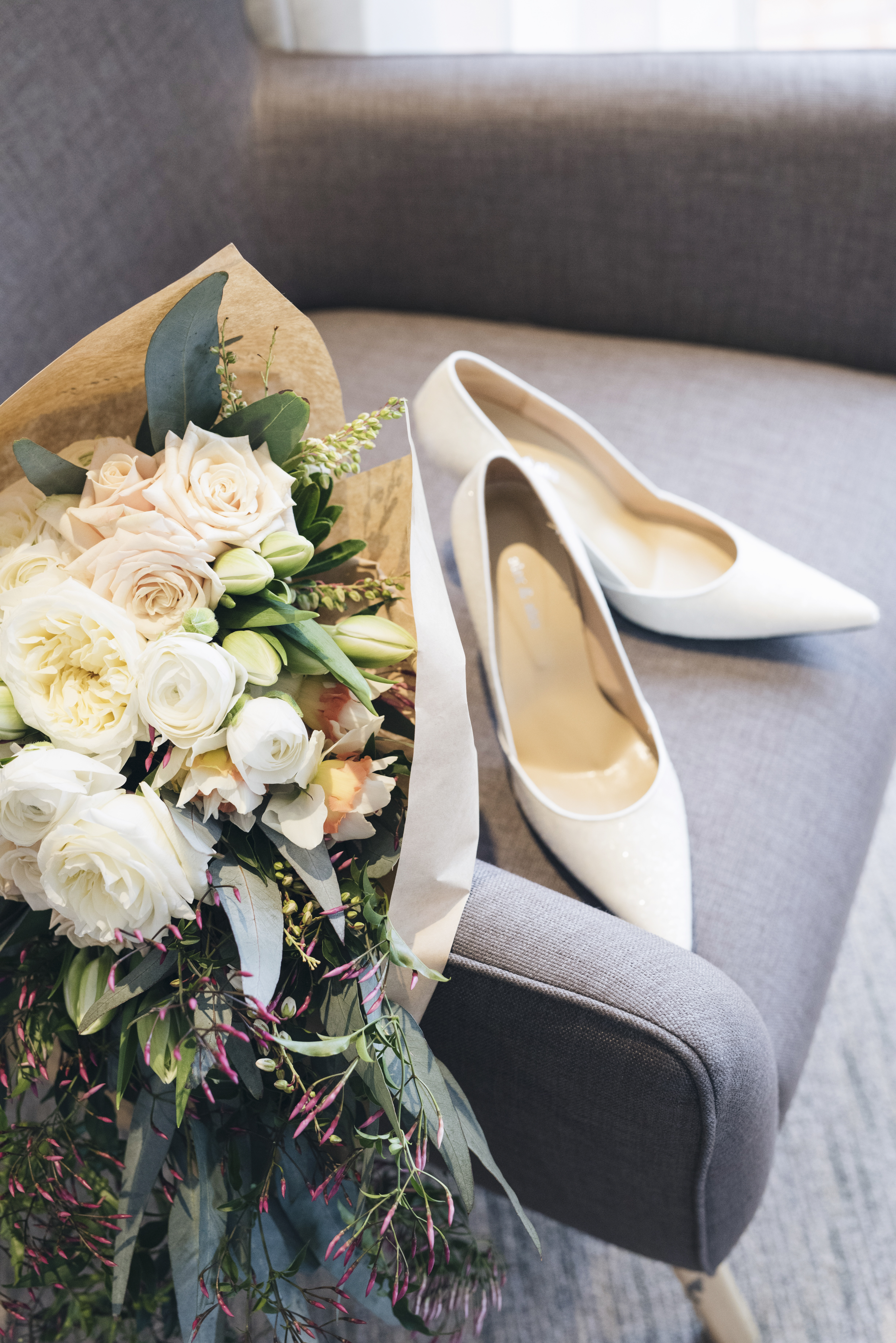 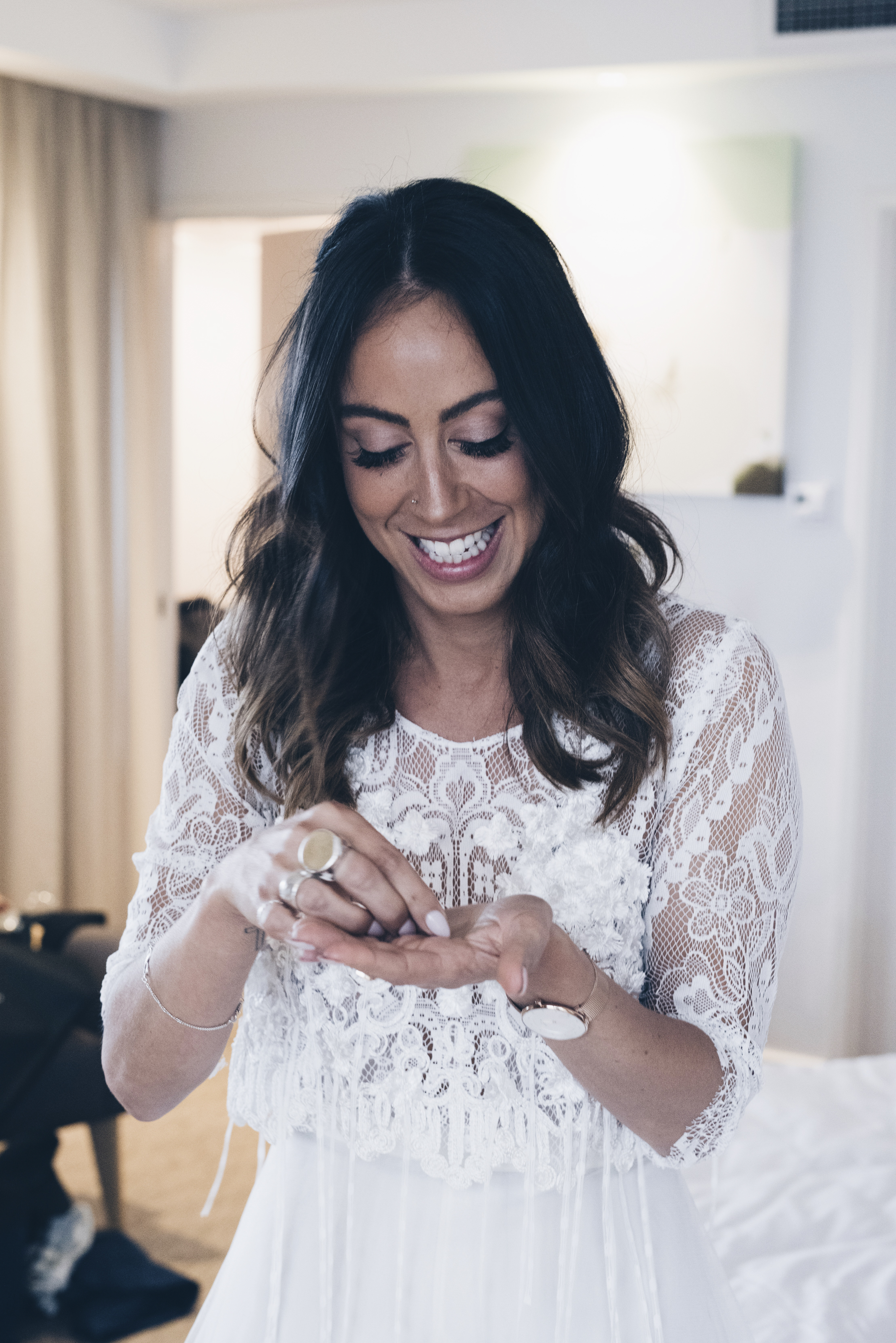 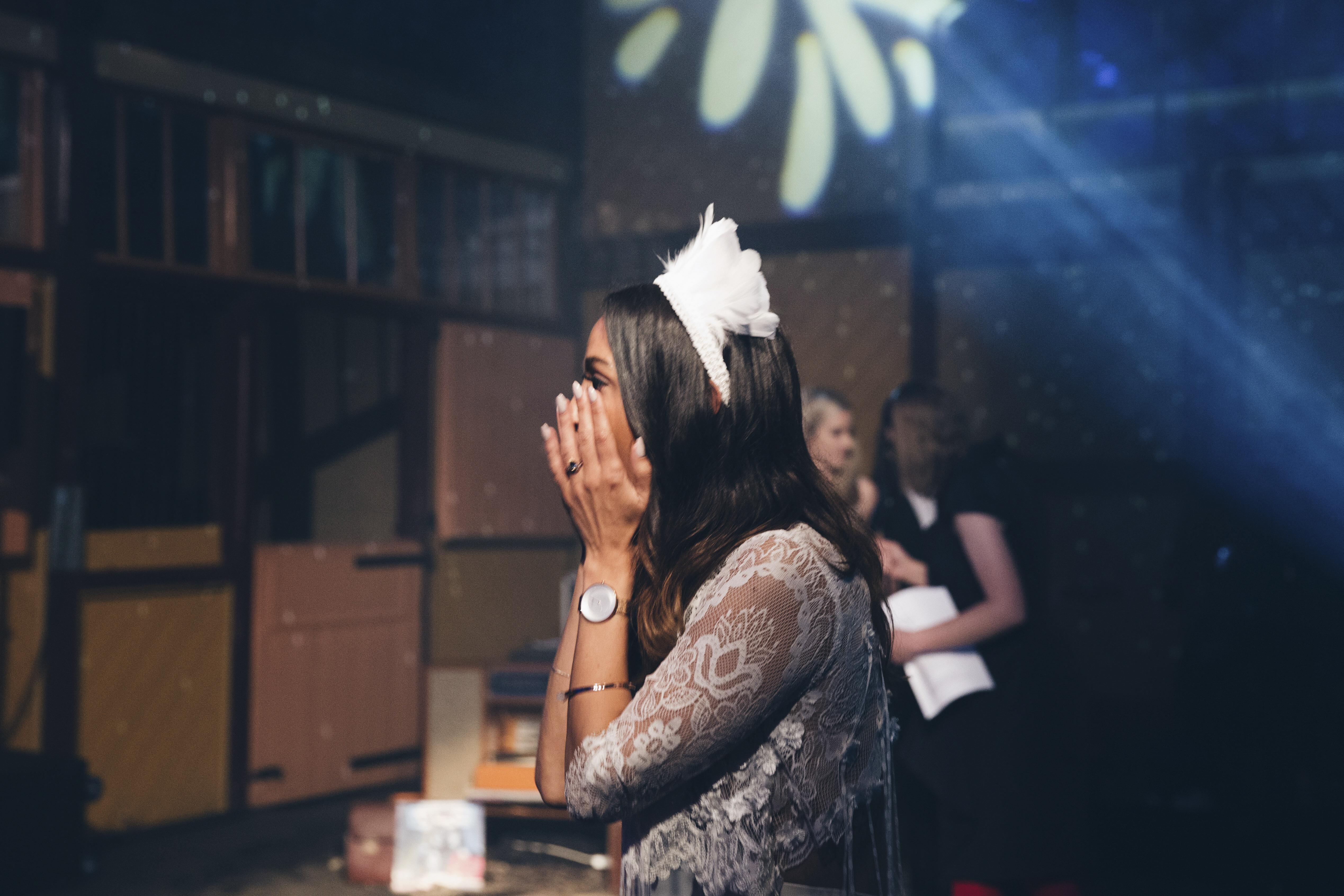 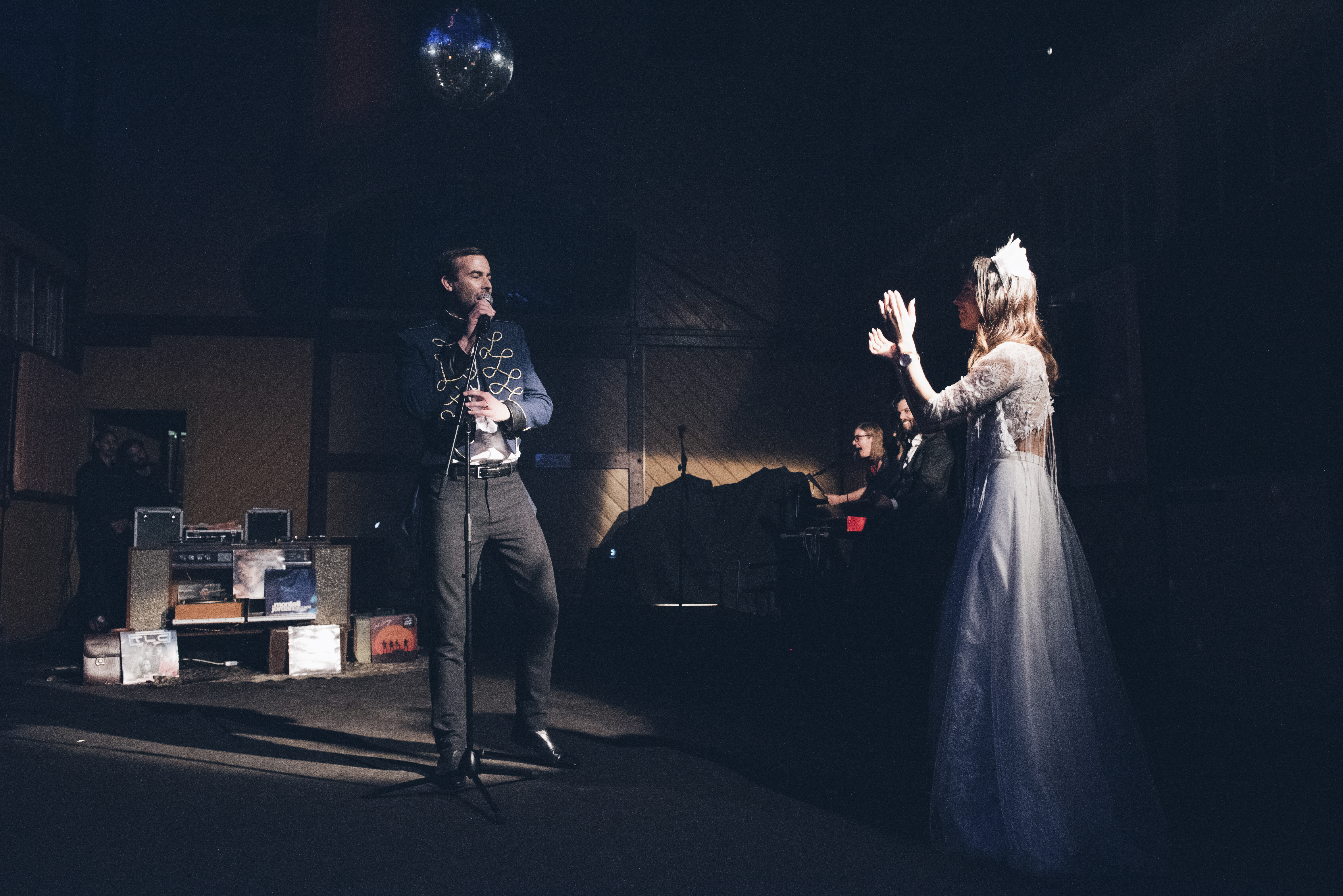