We’ve put together all the photos from Hillary Clinton‘s 1975 wedding to former US President Bill Clinton.

The couple married in the living room of their home in a small ceremony that was attended by just 15 of their closest friends and family. The reception was a larger affair and had a few hundred people come along to celebrate with a party in Bill and Hillary’s backyard! The couple honeymooned in Acapulco, Mexico which Hillary’s mother, Dorothy Rodham paid for.

If these photos are anything to go by, Hillary was the epitome of 70s hippie chic back in the day! 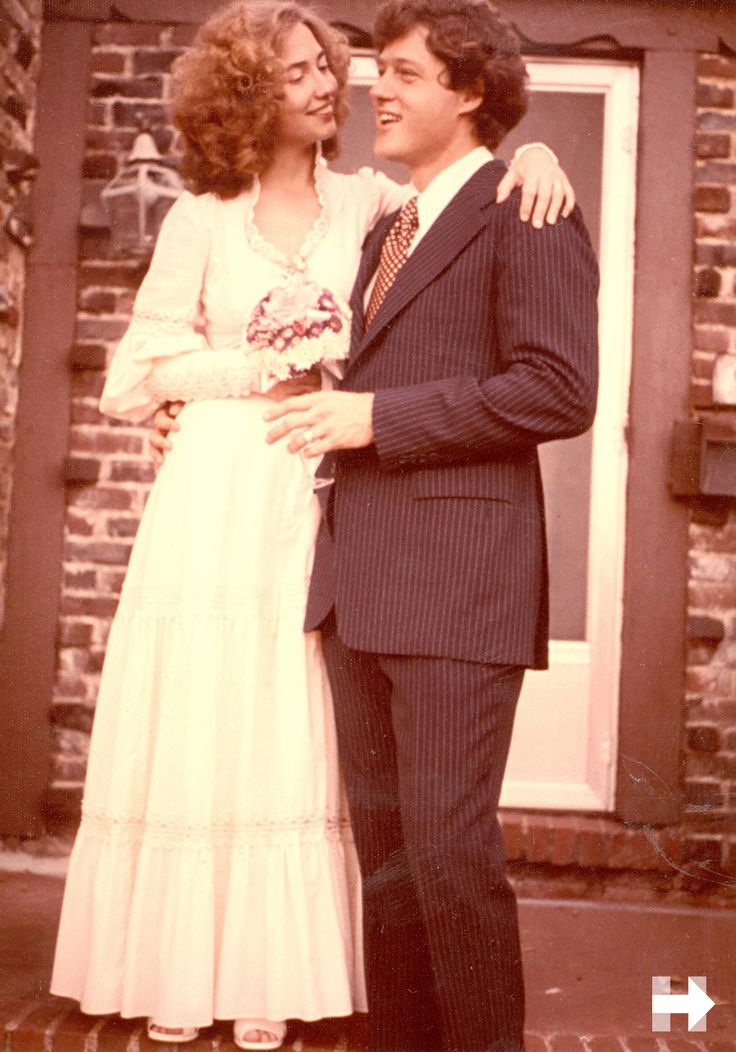 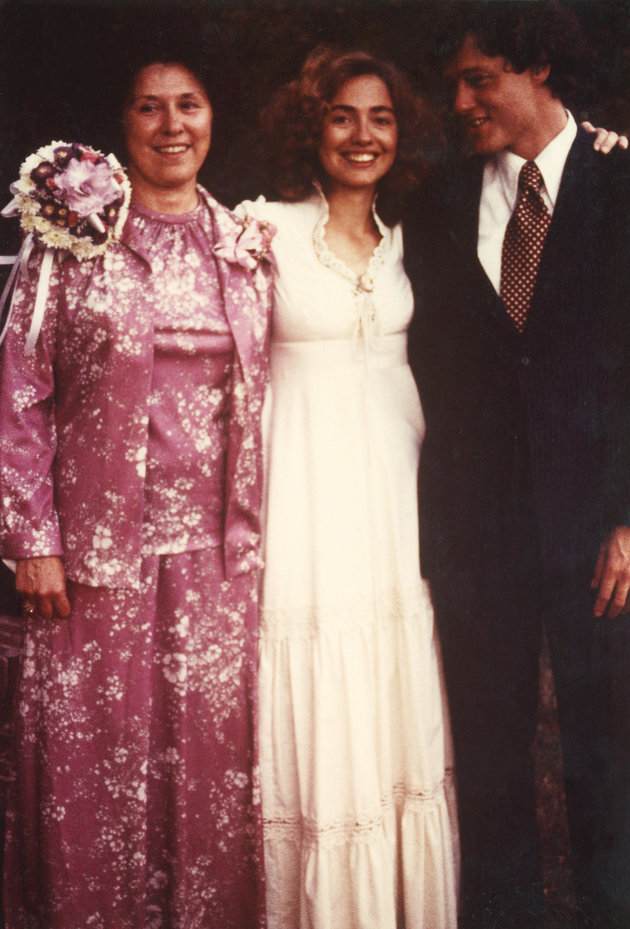 Audrina Patridge from The Hills just got married and here are all of the wedding pics!

Chinese-Vietnamese actress Christy Chung got married and her wedding gowns were mermaid-themed!