Genetics. They can be a blessing or a curse and there’s no way out because it’s in one’s blood …  literally.

You’ve either got mum’s stunning coloured eyes or dealing with dad’s family history of cholesterol.

So, what about when it comes to happily ever after?

A new international study has found that genetics significantly influence whether you’re going to be celebrating a wedding anniversary or ordering one of those cakes with the groom falling off the tiers.

“We found that the reason the children of divorced parents are more likely to experience divorce themselves is because of genes shared between parents and children,” Salvatore says.

There isn’t one specific gene for divorce that indicates if you’re at higher risk – it can’t be detected with a blood or saliva sample.

Instead, Salvatore says the study shows “a family measure of genetic risk”.

Psychologist Sian Khuman at Relationships Australia NSW explains the ‘attachment theory,’ which tells us if kids experience a healthy relationship between their parents, they’ll have a “positive approach to their personal relationship.”

“[But] if your attachment growing up was insecure, you’ll be wary of relationships, find it hard to trust and may think it’s better to rely on yourself than another person,” Khuman says.

Fear not, Fairies, because you can break the cycle.

“If parents divorce and they communicate well with each other, manage their separate houses and share time with the kids, that shows them that mum and dad might no longer love each other but they have put that aside for them,” she says.

“That can be a very healing set-up that teaches children about the power of understanding and negotiation.” Salvatore says

The bottom line? Genes aren’t spelling out a future divorce.

“If you say something is genetic and runs in the family, like divorce, people feel as if they’ve been bitten by a werewolf and that divorce is inevitable,” Salvatore says.

We’ve tested all this science on the rich and famous, and here’s what we found:

We thought Brangelina were going to be forever. Brad Pitt was her third husband, following fellow actors Jonny Lee Miller and Billy Bob Thornton. Her dad, Jon Voight, has divorced twice. Brad’s ‘rents are still together though, so we’re not entirely sure about the genetics here. Elvis divorced his wife, Priscilla, in 1972, after five years. Their only child, Lisa Marie Presley, has wed four times, including to Michael Jackson and Nicolas Cage. She has two kids with her first husband and twins with her last, from whom she’s estranged. Kate Hudson‘s estranged father, Bill, has spoken of his anguish at the fact that she refers to Kurt Russell, not him, as her dad. “Kurt is my dad,” Kate has told Vanity Fair in a past interview.

“Kurt is a saviour who came into my life.” Hudson married Chris Robinson in 2000 with whom she has a son, their divorce being finalised in 2007. She was engaged to Matt Bellamy of rock band Muse in 2011, with whom she also has a son. Their engagement ended in 2014. Prince Charles’ marriage to Lady Diana was one of the biggest weddings of the century, and their publicised divorce was no less. However, their two sons, the Duke of Cambridge, William and Prince Harry, are living the fairy tale we’re all obsessed with. William is expecting his third child with Kate Middleton in April and Prince Harry is set to wed Meghan Markle in May. We’re counting down. 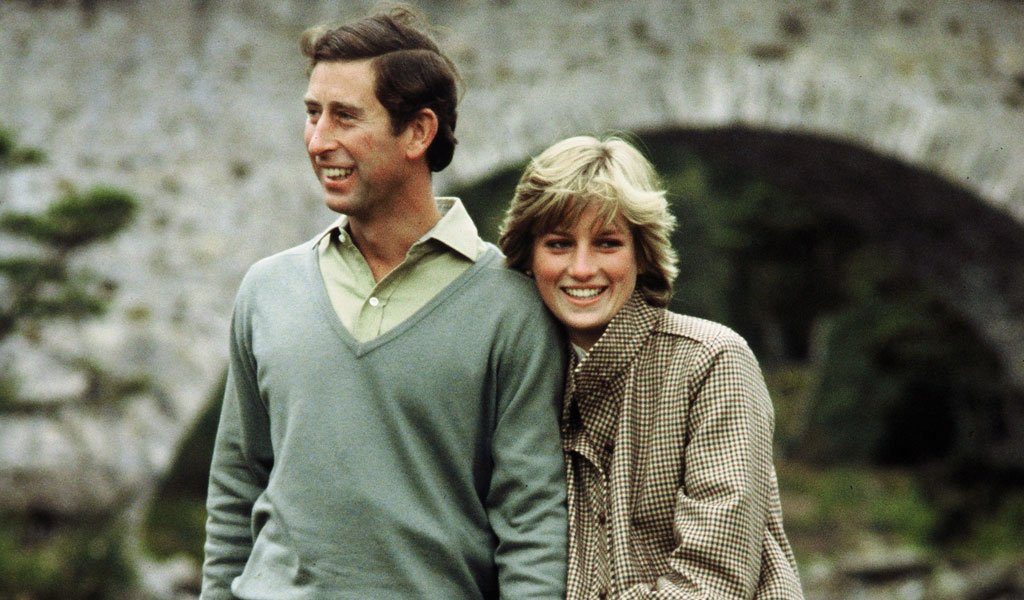