12 Celebrities Who Got Hitched In Secret

You know those days where you hope to god no one sees you for the mess that you look like? We’re talking morning hair, no makeup, this week’s PJs and bags (not the designer kind).

Celebrities have the whole world watching their every move without the luxury of only being photographed when they’re Insta-ready, so we understand when they want to celebrate their intimate moments in private.

From secret ceremonies to spontaneous romances, here are 12 of our favourite couples who took us by surprise with their nuptials.

Emily shocked us by revealing she had gotten married at City Hall to her boyfriend of two months, Sebastian Bear-McClard – although we all thought she was still with her partner of three years, Jeff Magid. The comedian and chef married in a secret ceremony in February 2018, surrounded by close family and friends (who she apparently invited via text message), including Jennifer Lawrence. The Hollywood power couple had a quiet wedding in September 2012, though they came under fire for marrying on a plantation. This pair tied the knot after three years together in a super-private Byron Bay ceremony in December 2016. Bey and Jay became Mr and Mrs Carter in April 2008. Despite being music’s super couple, the wedding – and photos – were kept very much under wraps. They wed in October 2017 with Momoa telling Entertainment Tonight, “You know what, I’ve been married to my wife for 12 years,” he said about the celebration. “It’s just a gathering of our families and celebrating our love.”

The Big Bang Theory star married his long-time boyfriend in May 2017 after a long 14 years together. 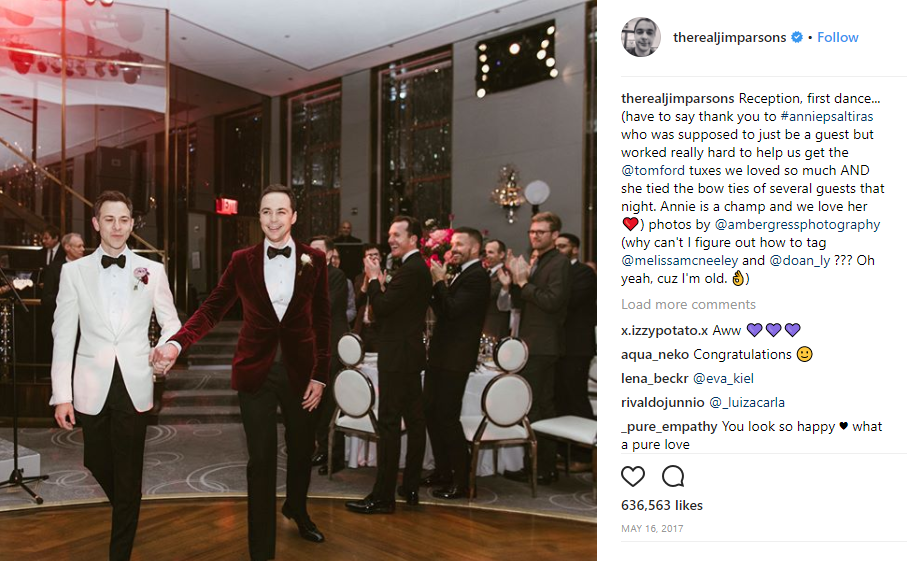 Amanda Seyfried married her The Last Word co-star in March 2017 while she was pregnant with their daughter. The pair sweetly wrote their own vows. The model and quarter-back married in a super casual ceremony in Santa Monica on February 26 2009. The wedding took only 10 days to plan with only 20 guests. They then had a second ceremony in Costa Rica in April. The supermodel and Snapchat CEO said “I Do” from their backyard in May 2017, with Miranda wearing a custom Dior haute couture gown. 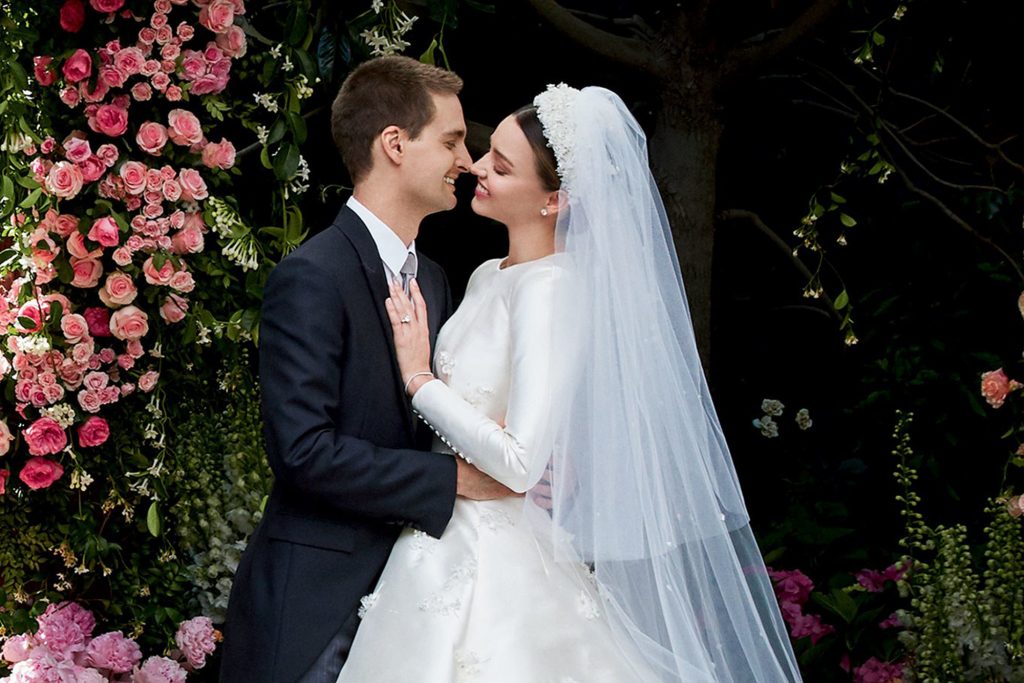 The couple confirmed their marriage in September 2014 and have been gracing us with gorgeous family Halloween pictures ever since.