We’ve all had moment where we imagine stabbing someone with our 10-inch stilettos, but Shadiya Omar is now facing gaol time after stabbing Justin Lloyd in the face with her Louboutin after a disagreement over chips.

Shadiya’s lawyers said that she didn’t remove her heels with the intent of hurting Justin, she removed them because her feet were hurting (amen, sister); we’re not sure how’s she’s going to explain the actual stabbing motion though (I was swatting a fly and got in the way, maybe?).

Regardless, heel stabbing can cause some serious injury (as you can see below). It looks like Shadiya will be spending more than a year in gaol over the attack and although she’s obviously not the most peaceful woman around, at least she has good taste in shoes.

If you’re squeamish, DO NOT SCROLL DOWN! 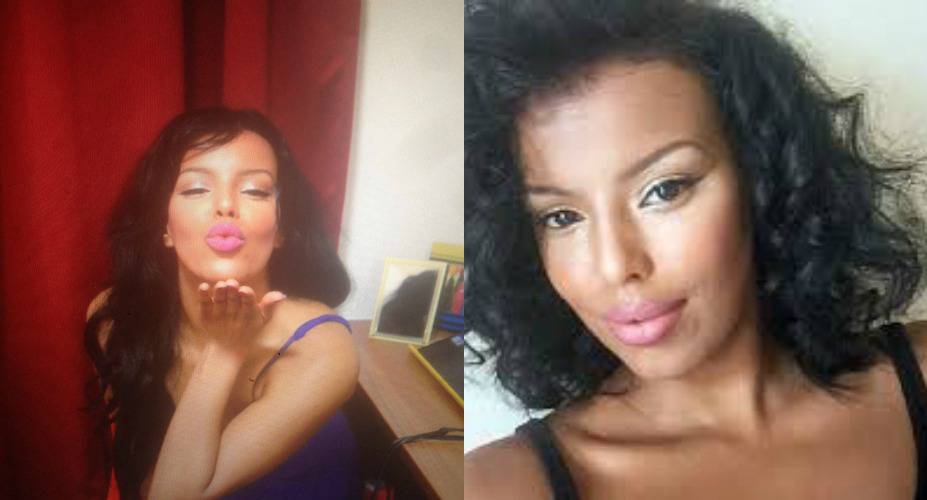 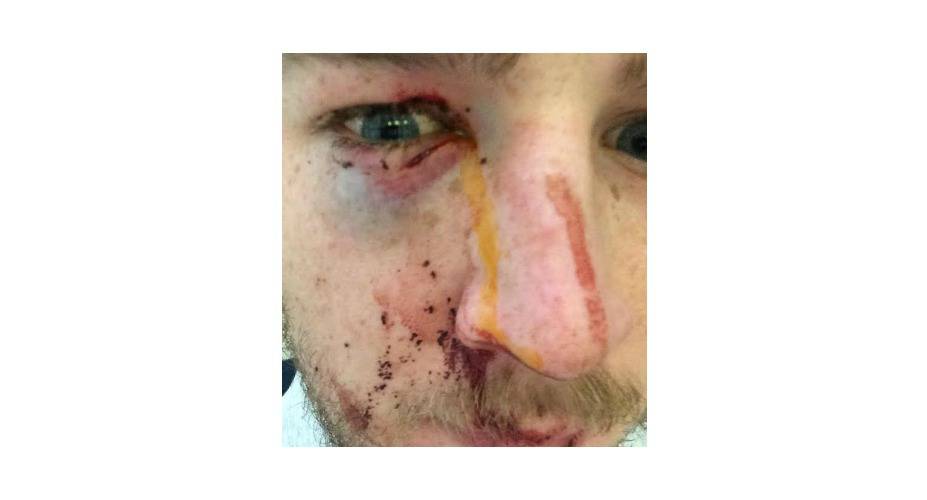 Justin Lloyd after being stabbed by a Louboutin