This Mean Girls star is engaged!

Amanda Seyfried and Thomas Sadoski are officially engaged after six months of dating!

The couple first met in 2015 when they starred in the play The Way We Get By together, and then began dating at the beginning of this year as they filmed The Last Word.

Her ring is completely unexpected, a simple, minimalist gold band – a far cry from the statement-making multi-carat sparklers other A-listers have flashed. 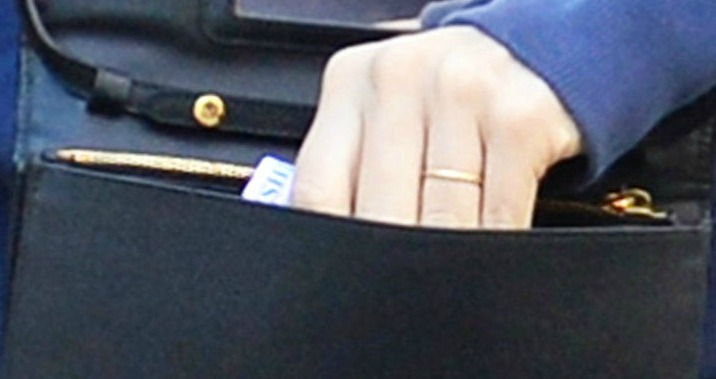 A Jingle Bell Rock performance would be the cherry on top!