There’s been plenty of controversy leading up to this year’s awards season following the outing of Harvey Weinstein and other Hollywood big-shots as predators. With the industry up in arms and a constant stream of confessions and forced apologies since, celebrities and activists have been left wondering how they can make a difference.

In the lead up to the Golden Globes, a campaign called Time’s Up was created on behalf of 300 women in the film, television and theatre industry to combat sexual harassment and inequality in the workplace. As a part of their initiative, stars have rallied together and chosen to wear black to the event to make a statement against the harassment that runs rampant in the entertainment industry.

2018 will be the year where fashion and activism collide, and we’re embracing it with open arms. 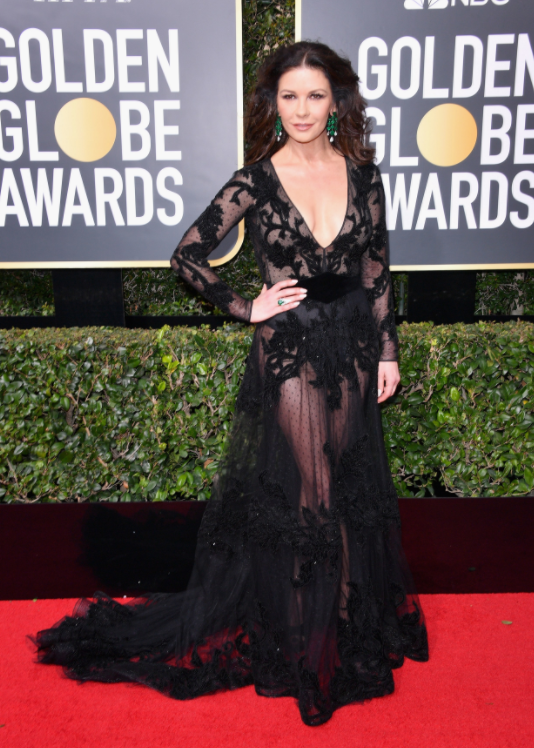 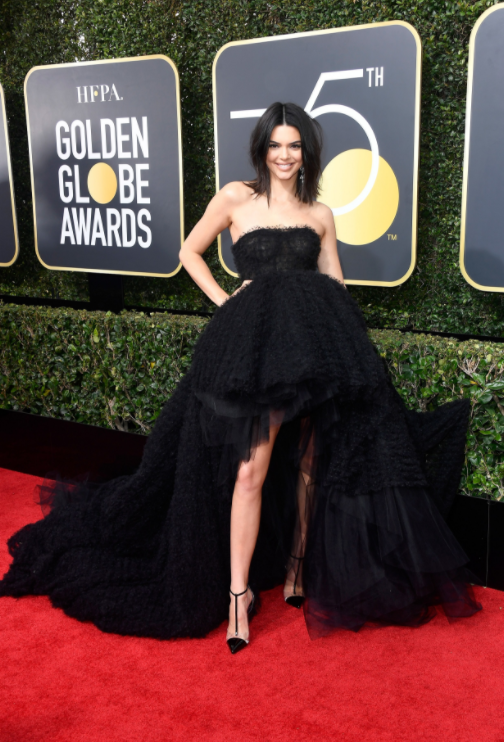 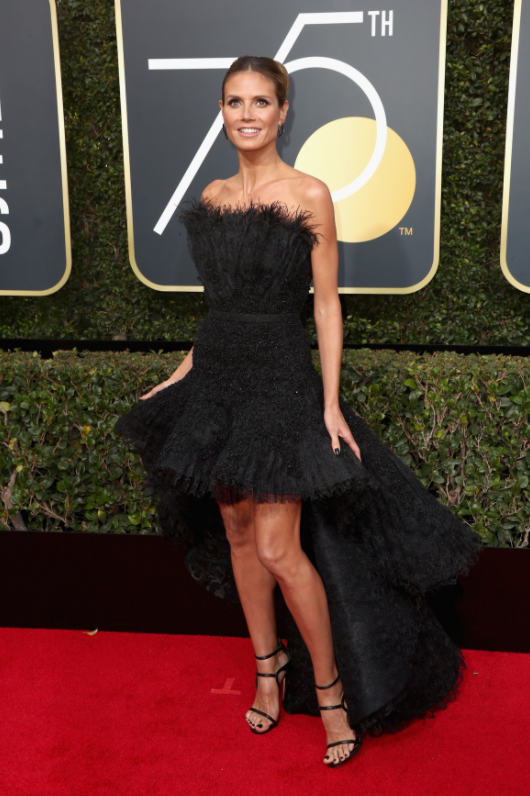 This Duet Will Be The Wedding Song of 2018