Addison and Christian’s fairy tale began in the summer of 2011. After a long awaited summer, at a friend’s birthday party, he officially asked her to be his girlfriend, and on December 10, 2016, he proposed! Surprising Addison with a trip to the very spot everything had begun, Christian lit up the room with candle light and photographs of their pair that had been taken throughout their relationship. A romantic pool of red rose petals laid at Addison’s feet as Christian got down on one knee and asked her to marry him!

When asked, Addison told Wedded, “The night before the wedding, I could hardly sleep. Excitement ran through my body. We had been dreaming of this day for years! We decided not to do a first look because we wanted the first time we saw each other to be when the church doors opened. The intense feeling of butterflies in your stomach, knowing you’re about to finally see the man of your dreams standing at the end of the aisle waiting for you… It’s unexplainable and just simply a beautiful feeling – that was a moment I will never forget.”

The church doors opened and Addison’s eyes diverted directly to Christian. The room felt bare, and it were as if they were the only two people in the world. Addison walked down the aisle with a sudden sensation of gratitude that spread from head to toe – she was finally marrying her best friend!

When asked what surprised her most on the lead up to her wedding, Addison replied, “My mom and grandmother surprised me with a beautiful necklace that had a lot of meaning. It looked beautiful with my wedding dress!” 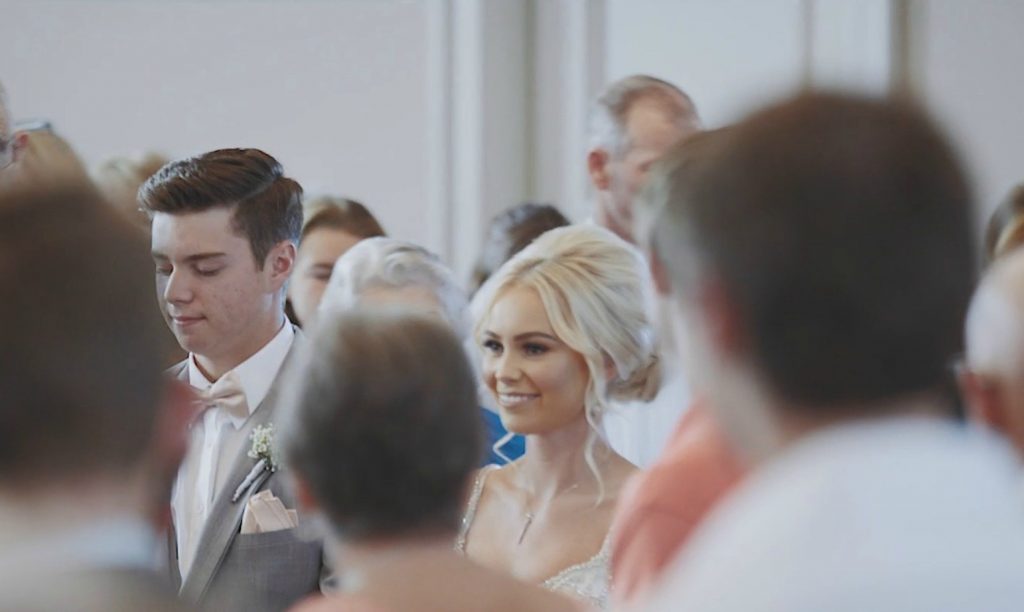 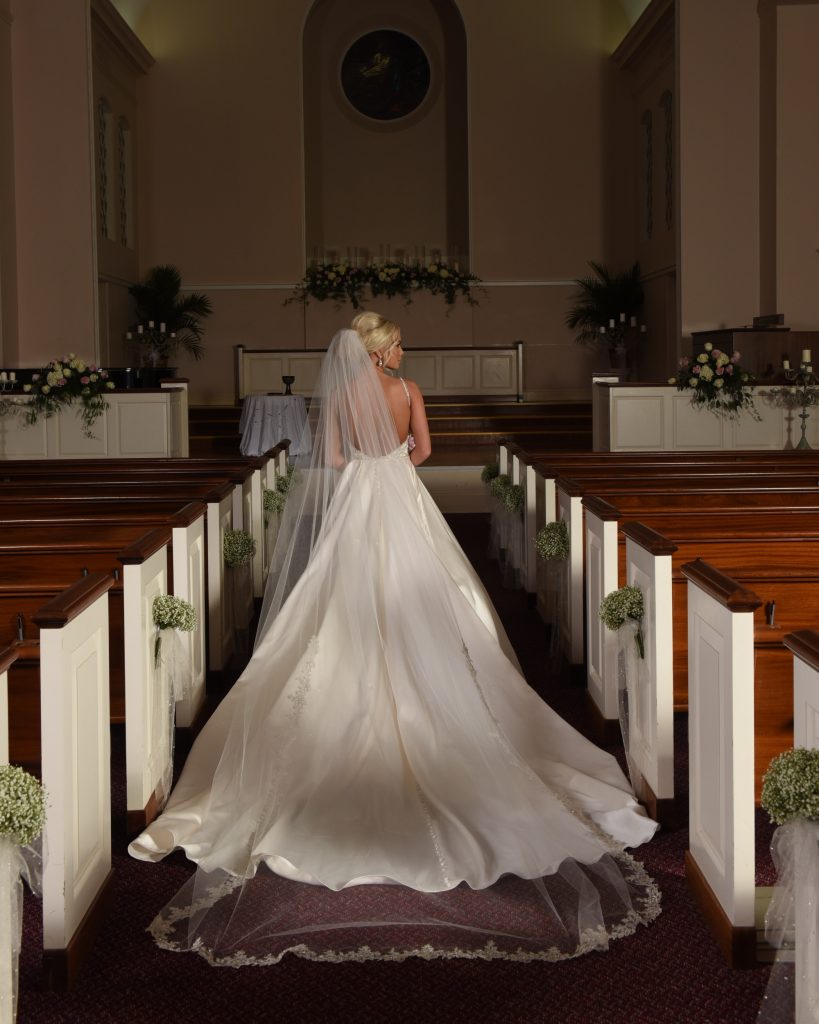 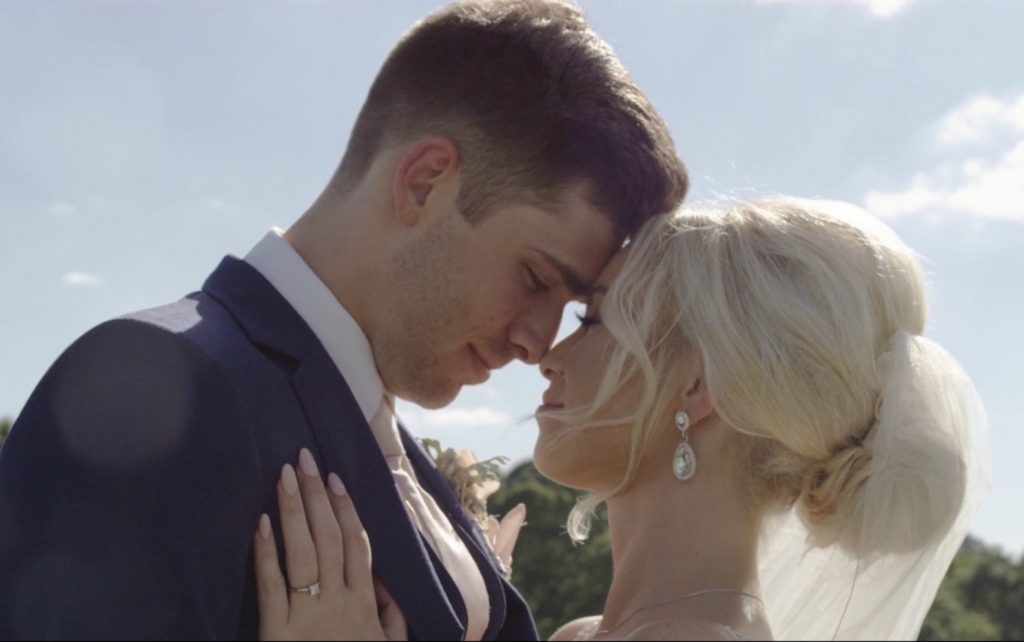 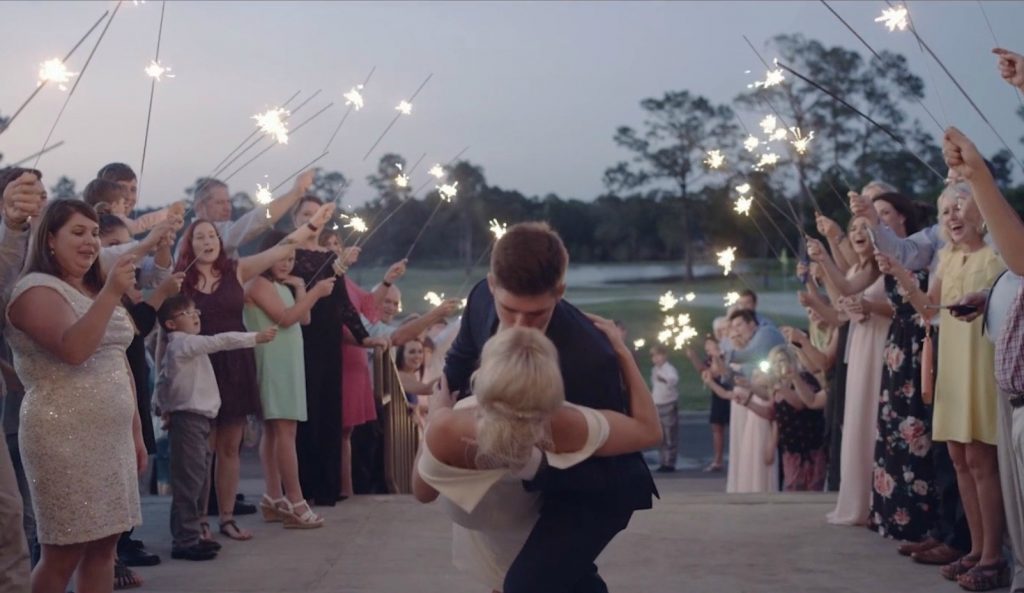