Han and Wanwan went on three dates in the three consecutive days after their initial introduction, when Han decided to propose … and she said yes …and so the Wedding planning began!

Initially, Wanwan and Han struggled to find a wedding venue that felt right then they discovered Castle Schloss Tarasp, in Switzerland, a fairy-tale castle fit for a royal Wedding. Groom Han meticulously planned every detail of the Wedding Day, while Wanwan focused on her wardrobe. Masha Ma, a close friend of the Bride’s who runs her own atelier in Shanghai, designed two dresses for her: a princess white gown for the ceremony and a sleek emerald evening dress for the reception

The ceremony took place in a tiny chapel on the grounds, where the couple were surrounded by just 20 of their closest family and friends, opting for an intimate Wedding Day. “In a reversal of the tale of Prince Charming riding a white horse, I rode up to the chapel at the castle to meet Lin Han,” Wanwan told Vogue.

Afterward, dinner was served in the castle, followed by fireworks. “We all went to the very top of the castle to watch,” “We were actually able to catch glimpses of their reflections on the lake. Such a short moment, but something I will remember forever.” 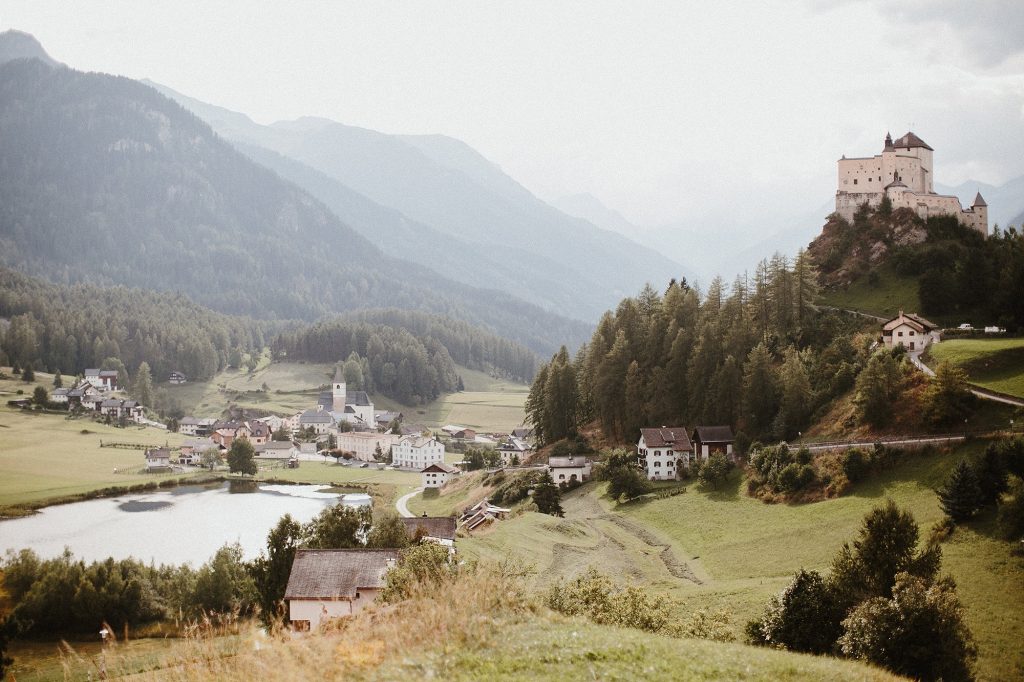 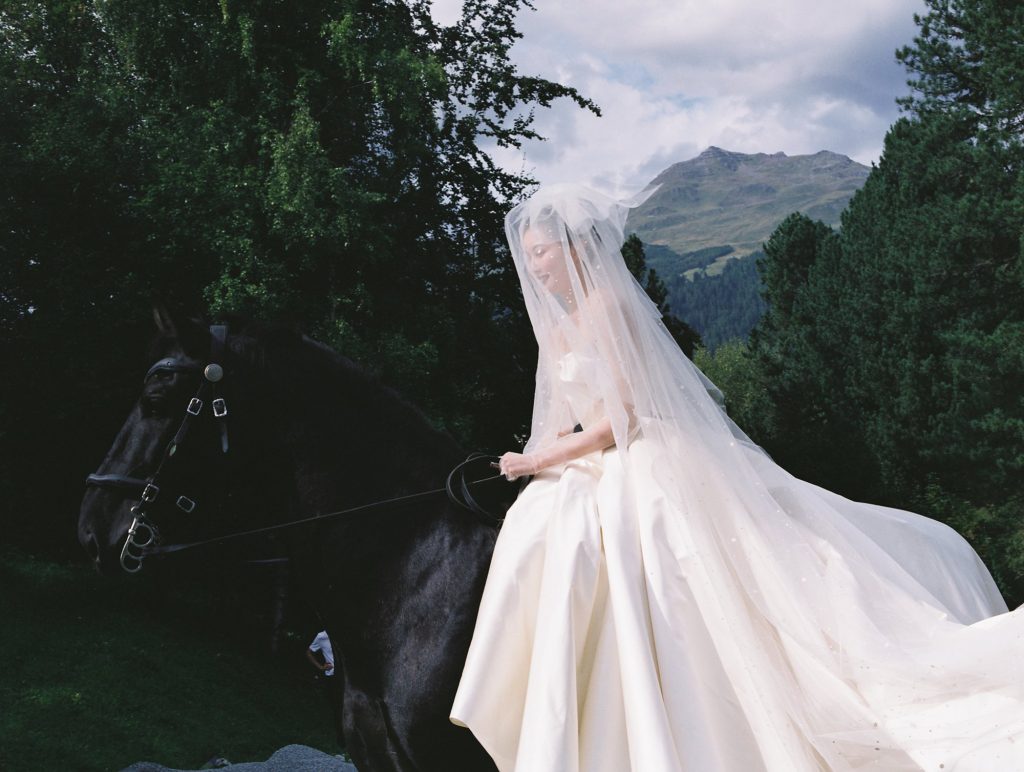 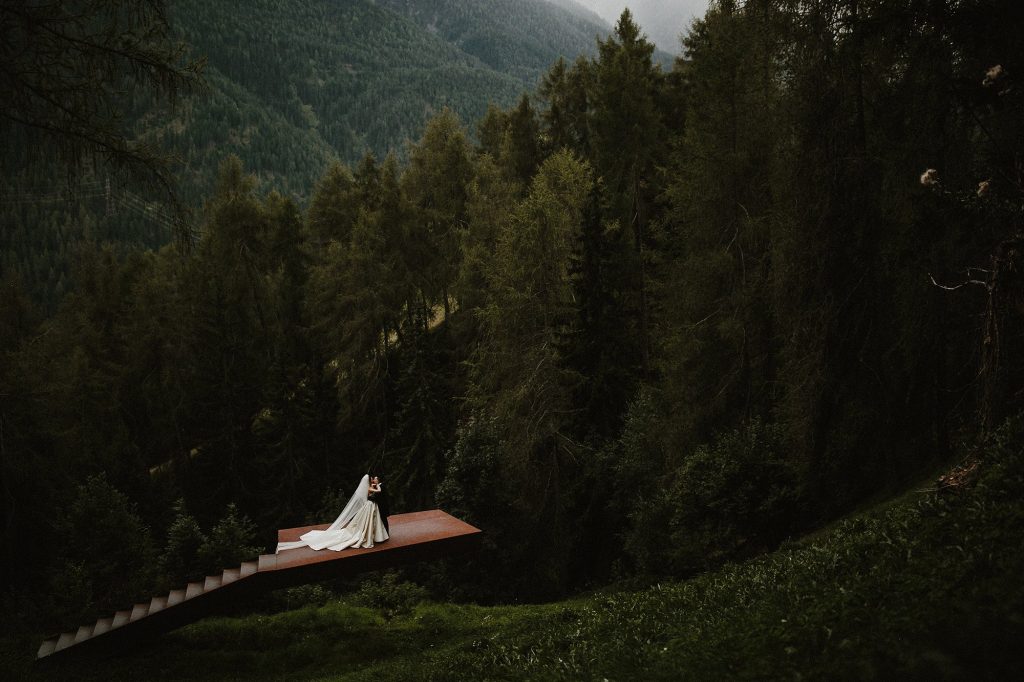