Pink Heels, Forgotten Vows, and Golden Hours At The Grounds

After returning from a hen’s party in Byron Bay, Meilani wasn’t expecting to be surprised with a proposal, and yet she found herself in front of Billy, who was on bended knee with a ring.

“I weirdly kissed his hand before saying yes. Don’t ask why. I think I was just so excited and wanted to hug and kiss him, but he was on the ground doing his thing.”

Adamant on having a more of a party than a wedding, everything about the day was relaxed and fun, including a hilarious celebrant and a wedding band that managed to mash up songs from the likes of The Backstreet Boys and Yothu Yindi.

“Both Billy and I couldn’t say our wedding vows without messing them up. I think Billy called me his ”woeful” wedded wife rather than lawful, and I forgot my name.”

Without a solid wedding theme, the pair relied on the beauty of The Grounds of Alexandria to speak for itself. Floral accents and gold elements rounded off the decor, with fairy lights, gold signs and table numbers, and tealights.

With good food and drinks a must, Meilani and Billy chose to have shared feasts for dinner and roving canapés and desserts. Topping off the unique choice of wedding menu was the doughnut tower they had instead of a traditional wedding cake.

With everything playing out the way they hoped, the couple enjoyed a stress-free day surrounded by their family and friends.

“I was surprised with how relaxed I was on the day of the wedding. Even though the lead up to the wedding had its moment, I came to the realisation that the only thing that mattered was marrying Billy.” 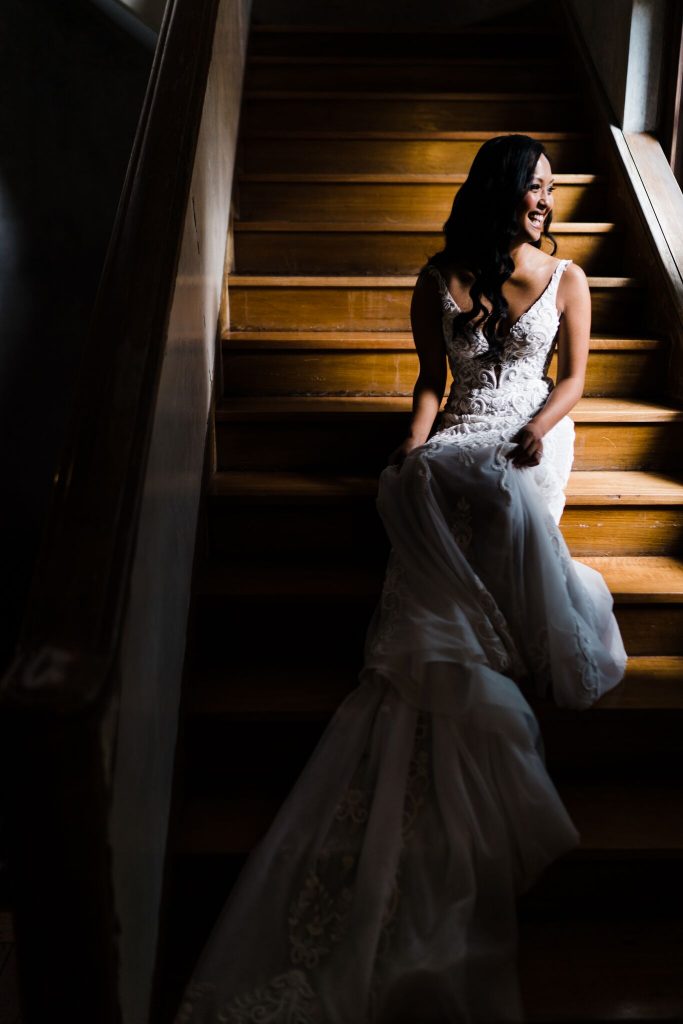 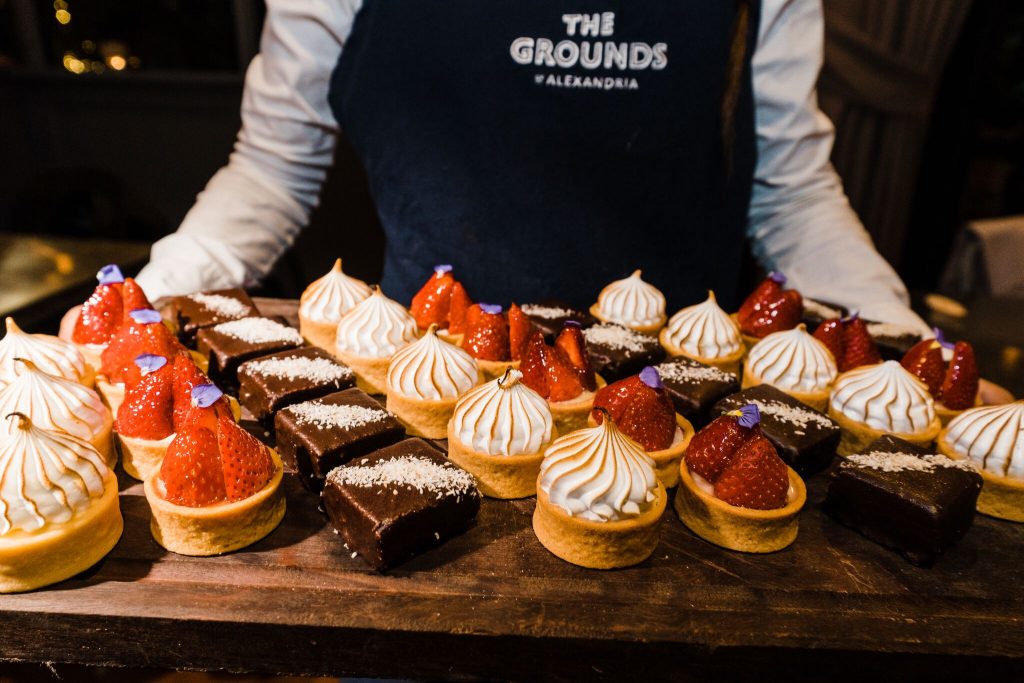 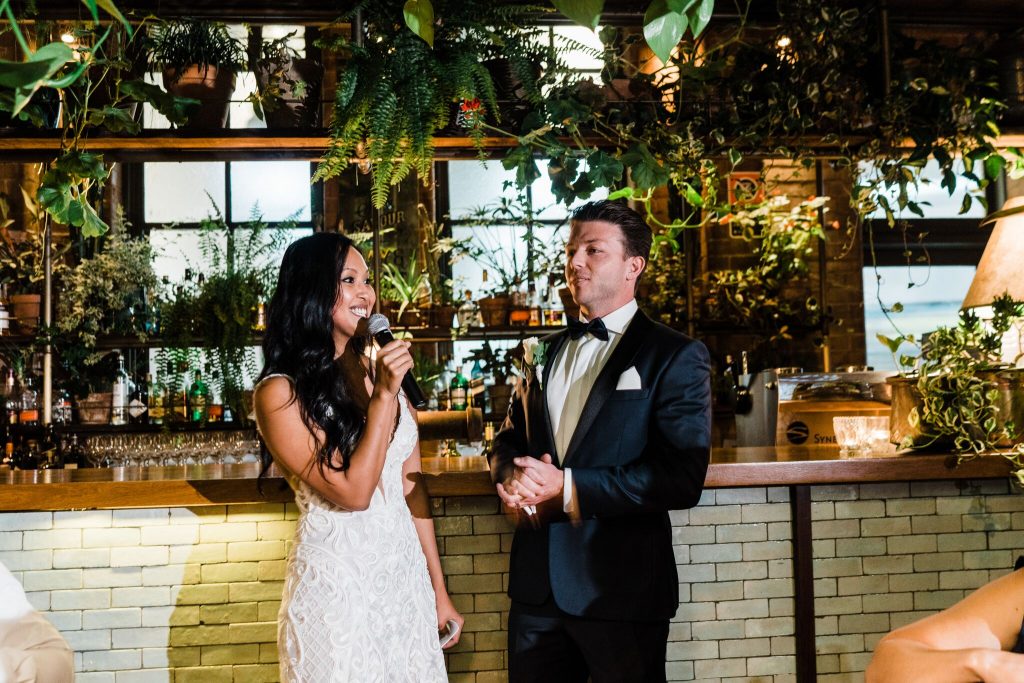 Florist: The Grounds Florals by Silva

Favours: Macarons from The Grounds