Just when we thought all was well in the land of glitz and glamour, it’s been revealed that superstar hottie, Bradley Cooper is having a baby with Victoria’s Secret model and ex girlfriend of Cristiano Ronaldo, Irina Shayk. 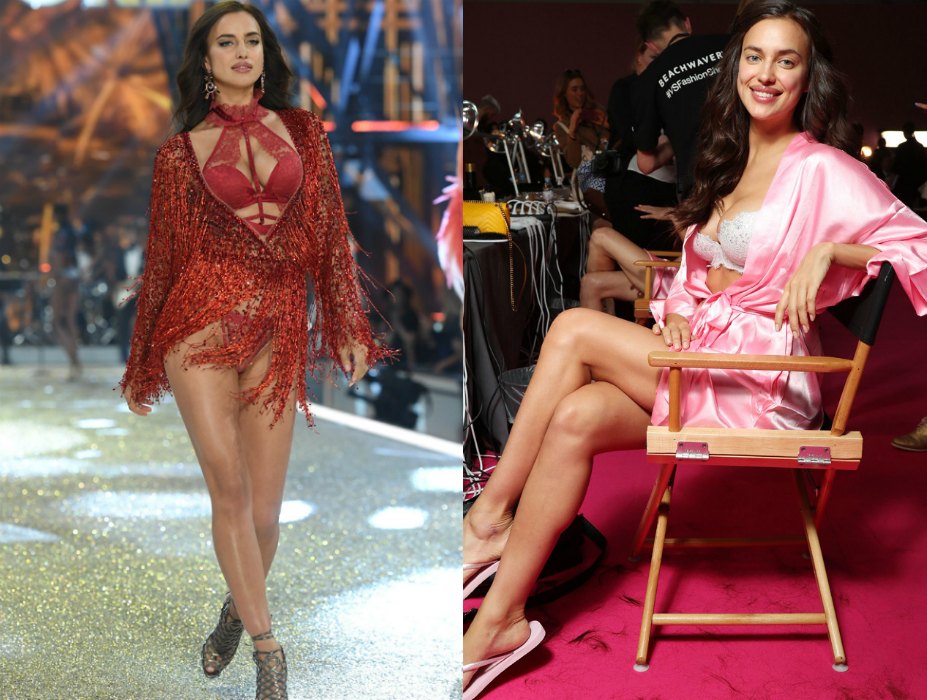 Irina took to the Victoria’s Secret runway just last night and even though she’s in her second trimester, she managed to rock a number of the risque lingerie looks while strategically hiding her baby bump with trench coats and sparkly drapes!

The source revealed that Bradley and Irina “just work really well together and want to spend every minute they have free together. Both families love seeing them so happy.”

“They both want kids one day and that’s been discussed between them. They have a huge attraction to each other between them and their personalities and their sexual energies. You see them in a room and you immediately are in love with them as a couple.” Representatives for both Bradley and Irina have declined to comment, but we’re so excited to get more baby news from the genetically blessed couple! Bride marries dog after being dumped by Fiance

Bride and Groom forced to have their ‘first dance’ on a highway in the middle of traffic!