An Elegant White Wedding Where the Celebrant was…Batman?! Yes Fairies, you read that right – the celebrant was indeed Batman! Well, he was at least dressed as Batman. A wonderfully juxtaposed affair, the wedding of Bianca and Troy blended tradition with pop-culture modernism, creating an event that could only be described as a wonderfully fun nerd extravaganza.

For the bride and groom, it was important that their wedding be a true reflection of their personalities and as self-declared lovers of pop-culture, it was natural that their wedding theme follow suit. “We are obsessed with pop culture. Half of our house is covered in posters and memorabilia,” Bianca told the Daily Mail Australia. “So we knew it would be a great theme”.

However, their geek-chic themed wedding was inspired by Troy’s gorgeously thoughtful proposal.

“Troy proposed with a specialised comic book montage of our lives together and the memories we’d created so far – it was so heartfelt”. It was this unconventional proposal that initiated the beginning of the wedding theme and so the wedding planning began.

A few months later and the finer details had culminated to create a nerd extravaganza. From comic book wedding bouquets and customised Converse for the bridal party to marvel cufflinks for the groom, every little detail was themed. Bianca even walked down the aisle to the Jurassic Park theme tune which she described as “so cool” and met her groom alongside Batman, “Being married by Batman – our celebrant – was also a fun touch”.

“It was fantastic – I’d do it all over in a heartbeat”, she describes. “Our wedding was unique and totally personalised in every detail”.

But the real icing on the cake was the video and arcade games brought in to entertain all the guests. “They proved really popular actually and were possibly one of the best bits of the entire day. Our guests also loved the fact that we had people dress as characters from the video games, Halo Spartans and Warmachine, who helped to escort people around the wedding venue”. 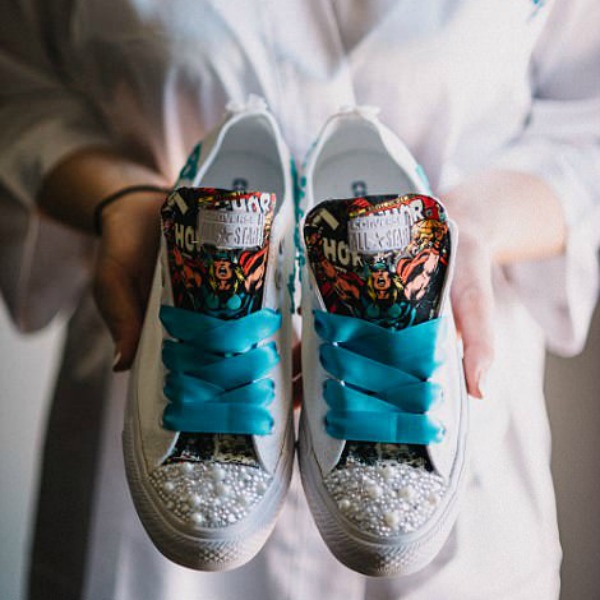 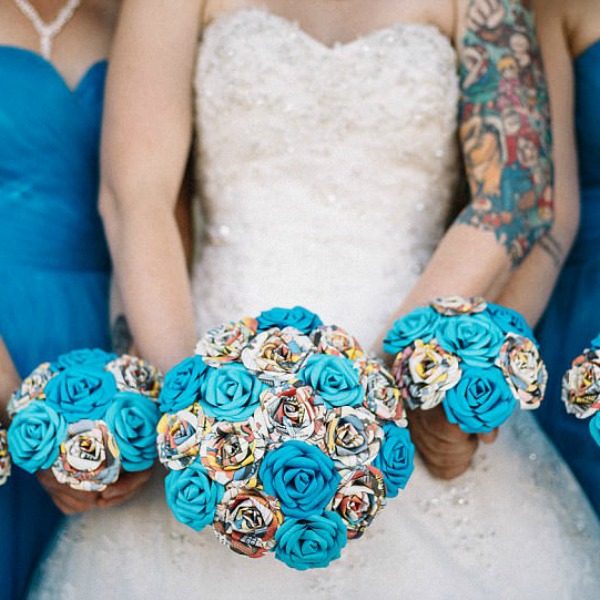 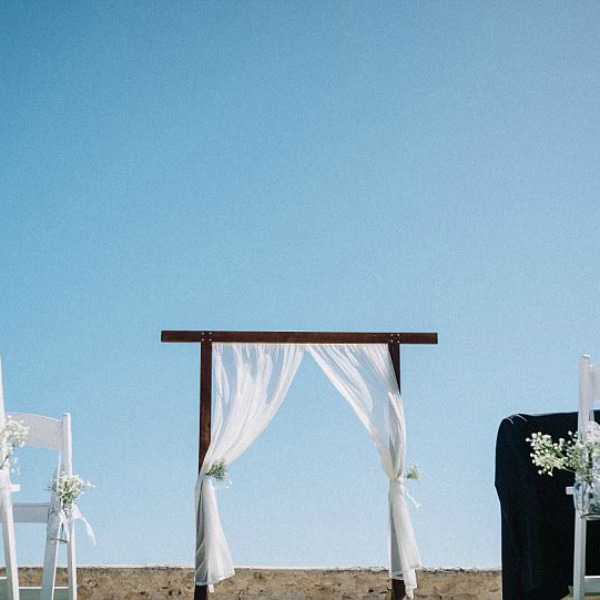 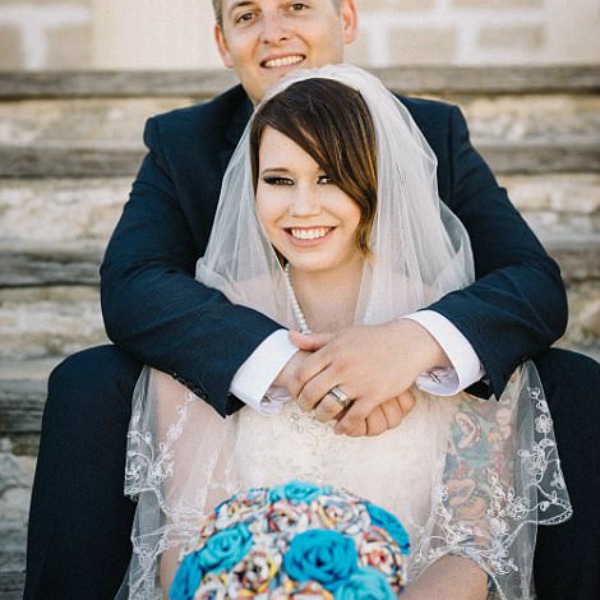 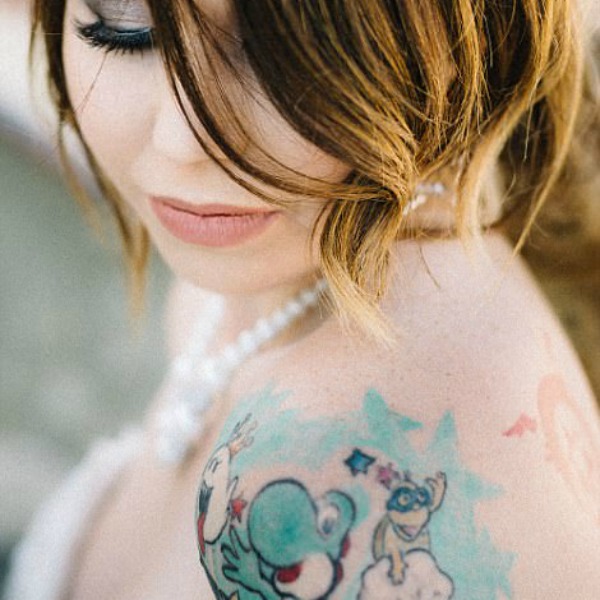 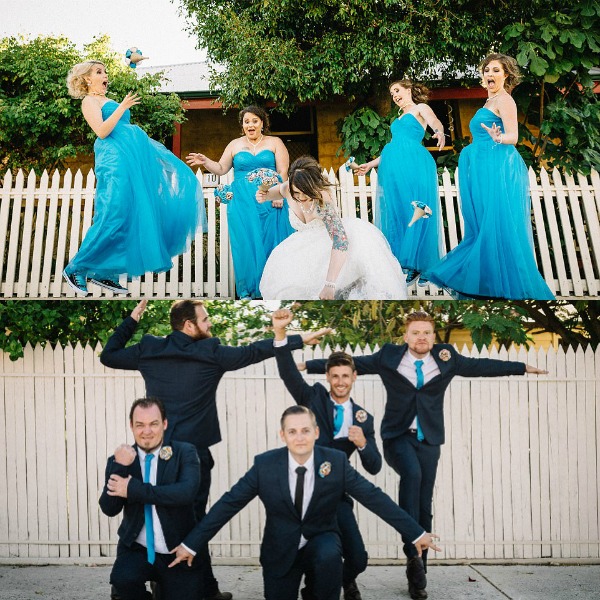 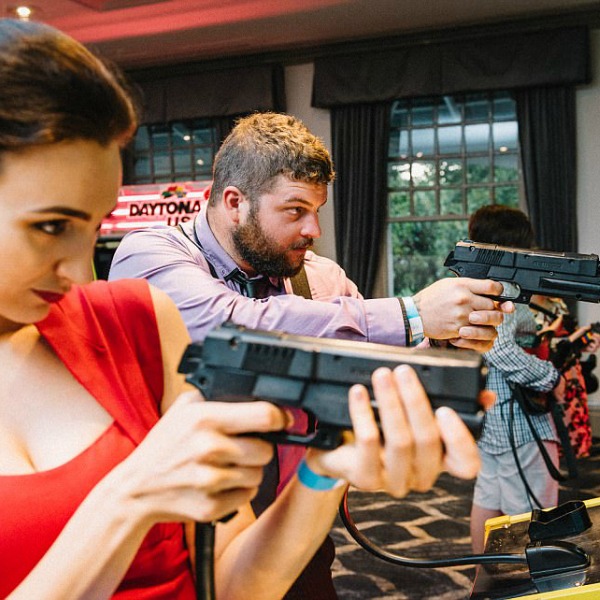 This is How Much the Average UK Wedding Costs, and it's Increasing

It's #Goldentime for Zimmermann at New York Fashion Week