WOULD YOU HONEYMOON IN A TENT? 9 LUXE OPTIONS THAT’LL MAKE YOU CHANGE YOUR MIND

If you asked me to honeymoon in a tent, I’d be apprehensive to say the least. That is until I learned about these luxury options from around the globe (wi-fi and spa access included)!

Although not technically set in a tent, the &Beyond Phinda Private Game Reserve offers honeymooners a handful of luxurious lodges, combining all the glamour of a five-star resort with the authenticity and culture of Africa.

Located in the peaceful countryside between the Venetian Lagoon and the River Brenta, The Glamping Canonici di San Marco is a stunning alternative for a honeymoon. Amidst the charming rural and historic scenery that surrounds it, you will feel truly immersed in nature without giving up modern comforts.

The luxurious Berber Tents at Kasbah Tamadot are a perfect honeymoon destination for the adventurous couple. Stunning views from your private deck and the comfort of a king-size bed make for the ultimate glamping experience. The Karen Blixen Camp has 22 large luxury canvas tents which all feature en-suites, beds and even have romantic outside showers. Each tent is set on a wooden platform with a spacious verandah that offers breathtaking views of the Mara River and the surrounding wildlife. Finca De Arrieta is not only luxurious but it prides itself on offering an eco-friendly travel experience. Together with the undeniable charm of the nearby coastal village of Arrieta, honeymooners can relax lavishly while discovering an essence of the real Lanzarote. 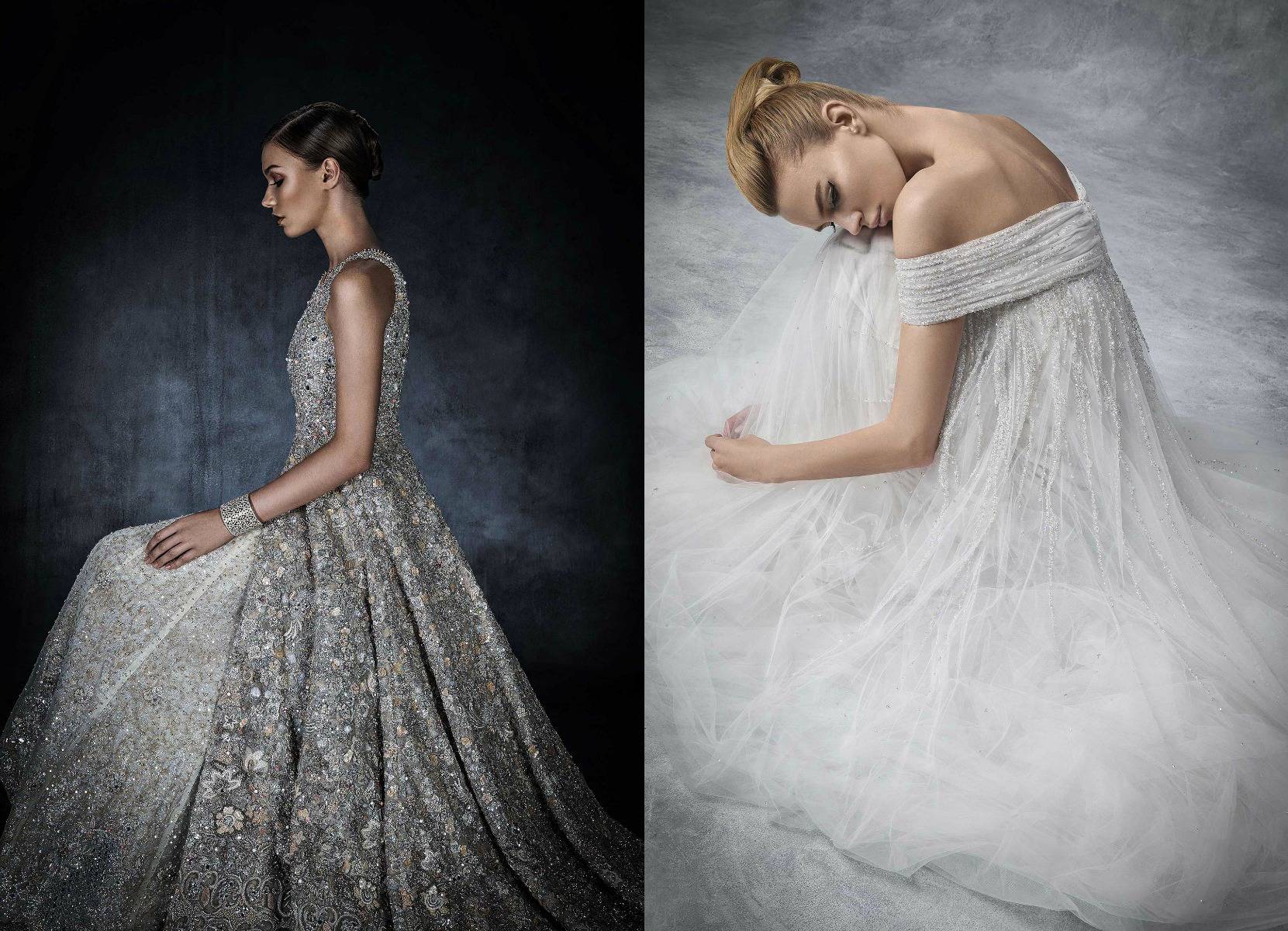 The Sandat Glamping Tents are nestled in an exclusive destination and were the first of their kind in Bali. The lush greens of the rice fields combined with the opulence of the five luxury tents make for an enchanting and peaceful honeymoon. The safari tents at Sinya are positioned atop a 100-foot ridge overlooking Lone Man Creek in picturesque Texas Hill Country. Featuring king-sized beds and fully equipped kitchenettes, the tents are an opulent accommodation immersed in the natural environment of Texas.

This camp of exclusive tents is nestled between the crystal-clear headwaters of Christmas Creek and Lamington National Park rainforests in Queensland. The Nightfall camping experience gives you five star luxuries in the tranquility and intimacy of a forest, making it ideal for honeymooners. 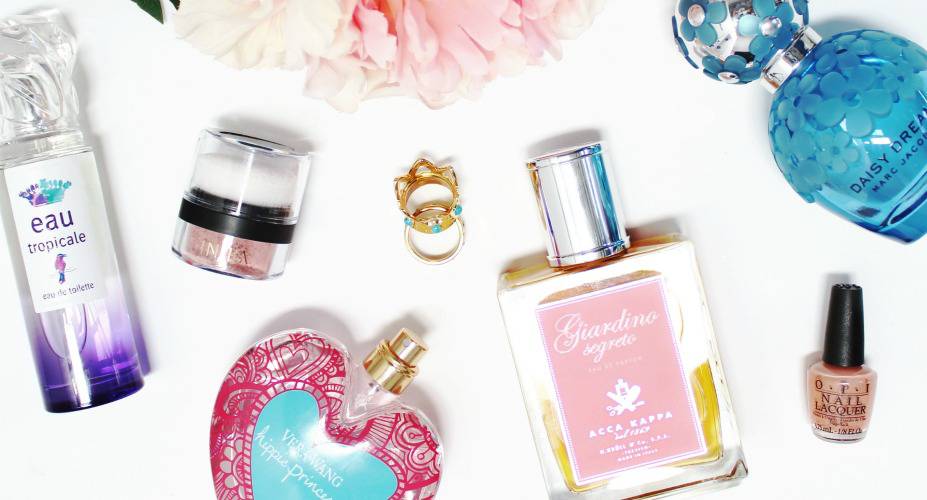 Situated in the desert between Uluru and Kata Tjut in Australia, these intimate tents provide a place to relax with your own private view of Uluru through an entirely glass wall. Despite the rural surrounding, you and your husband will be living luxuriously with king beds, telephones, wireless Internet, daily housekeeping, an in-suite bar, and even an iPad. 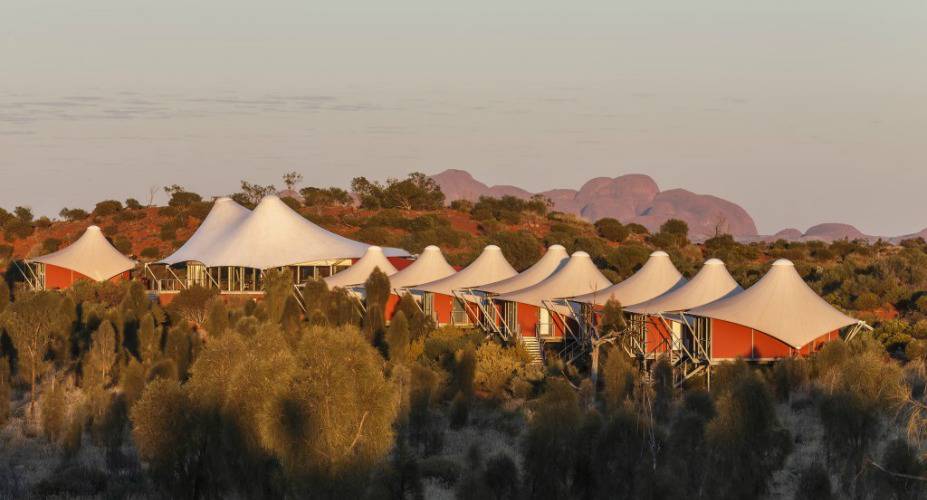 Camping has never been so glam.

9 OF THE MOST COMMON BRIDAL FAQS…ANSWERED