According to the State Registry of Births, Deaths and Marriages, parents are sticking with the traditional orthodox names for their babies, and leaving the avant-garde options to the celebrities. And we can’t blame them, these classic names that boast beautiful vintage vibes are undeniably cute. So whether you’re partial to members of the Royal family or even famous authors, check out this list of our favourite vintage names for a boy or girl. 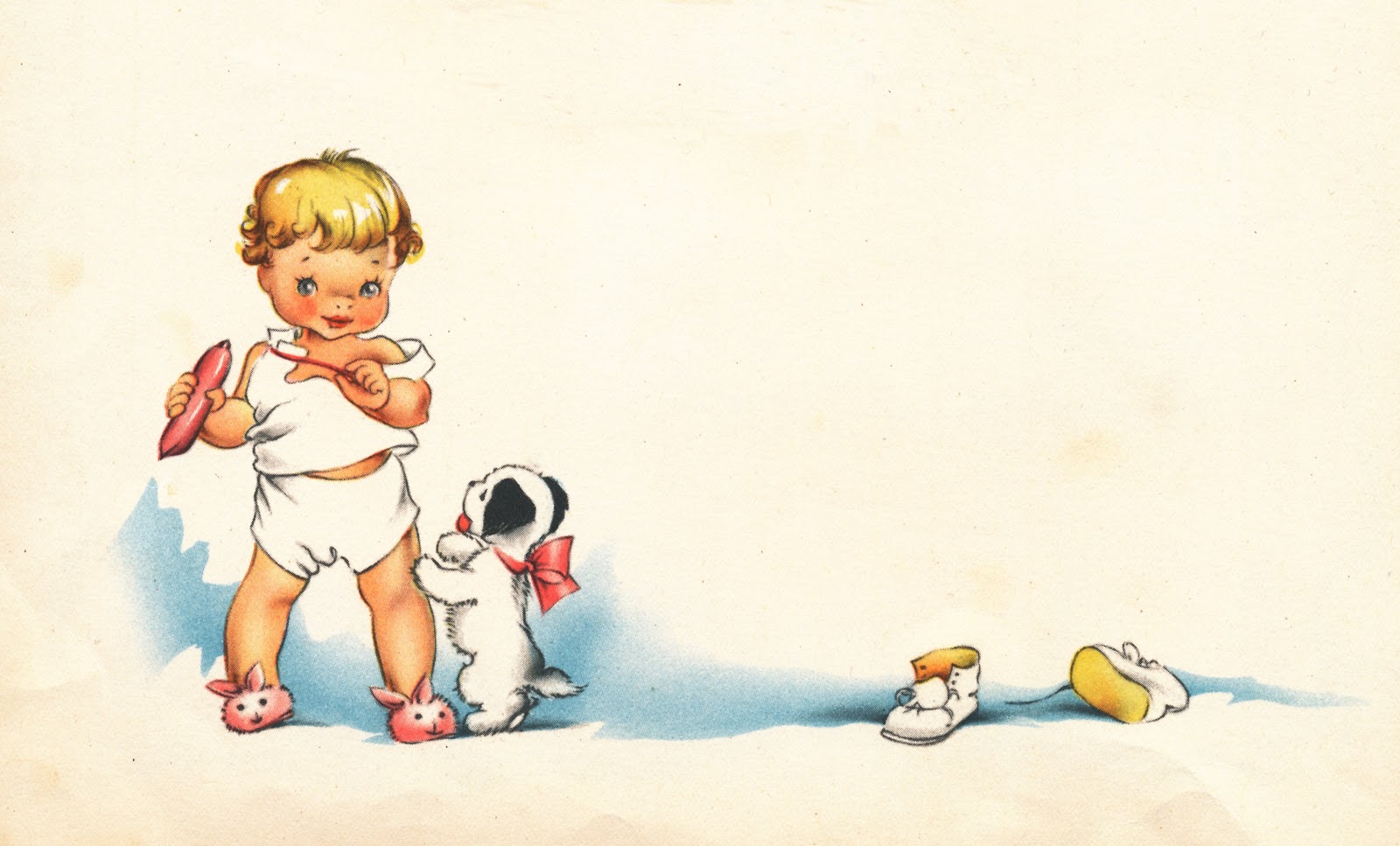 Olivia originated as an Spanish name meaning symbol of peace.

The name Charlotte is a fabulous vintage name meaning femininity at its finest.

A religious name, Amelia means the work of the Lord, striving, beloved and industrious.

Ava, meaning like a bird, is just as chic as its Latin origin.

Mia, a Hebrew origin denotes a sense of bitterness. Watch out for this one!

In Greek origins, Chloe means to blossom like a flowering tree.

The ambitious, Emily is an eager beaver from the old Latin world.

The name Grace is a blessing after the Greek Graces.

A strong persona, Isla is also a light-bearer.

The red jewel, Ruby is a french name that has gained popularity since the year 2007.

Oliver, symbolising beauty, affection and dignity is traditionally from an olive tree.

A German origin, William is the definition of a determined protector!

The supplanter, Jack is a variation of John, and takes the place of something that was there first.

An old English name, Lucas means illumination and the bringer of light.

James, a classic boys name derived from the Hebrew name, Jacob. It also means supplanter, and the one who follows.

Thomas has been one of the most commonly used classic baby names in both England and the U.S over time.

From the old Greek times, Alexander was the great protector of humankind.

These are the most popular unisex baby names of 2017