Sometime it can be hard being single, the last thing you want is a constant reminder from every relative at every family gathering that you are alone … or that your ovaries are a ticking time bomb.

Then comes the feeling that you have to defend your lone-status to everyone you know.

“I’m working on myself.”

We have all been there.

And while these statements are true (some of us just know what we want and won’t settle for less) it can be repetitive having to constantly explain your decisions.

If that wasn’t bad enough, there are some interesting and bizarre traditions from around the world that centre around humiliating those who are single – all for fun, of course.

Some countries practice public ceremonies (or public humiliation), while other countries host hilarious parties or participate in romance rituals in the hopes of finding love.

It is a tradition for an unmarried 25-year-old to get tied to a chair or lamppost and have one of their “friends” throw copious amounts of cinnamon all over them. It’s like the Cinnamon Challenge on steroids.

so in Denmark, when you turn 25 and aren't married you get cinnamon. best tradition ever! HAPPY BIRTHDAY BROTHER?❤️ pic.twitter.com/GwezomTr0M

Apparently, this tradition dates back to the 16th Century when Danish spice salesmen devoted so much time to their trade that they forgot to find themselves a bride. Since then, young unmarried people have been taunted with cinnamon as a way of reminding them that they should find a life partner soon.

This tradition has been known to turn dangerous, with one man being set on fire after the tradition went wrong. Luckily, he had a dust mask on to protect his face and only received minor burns to his legs.

Germany is filled with numerous traditions for singletons, including Schachtelfest, which essentially is a festival dedicated to all single females approaching 25. The word Schachtelfest or ‘alte Schachtel’ literally means ‘old box’ so, congratulations ladies, you are now an old box!

On this day, your friends will gather all kinds of moving boxes, shoeboxes and more, then early in the morning or during the night before your birthday they will block your front door with all the boxes. This somewhat strange tradition started randomly and just for fun. Germany also has a tradition where if you are an unmarried woman at 30, you are expected to clean your friends’ doorknobs with toothbrushes. However if you are unmarried 30-year-old man, all you have to do is sweep up the stairs. You can get out of these chores though by kissing someone of the opposite gender.

The French tradition of Saint Catherine’s Day is much kinder to single 25-year-old women with a big celebration on the 25th of November.  Before you get to the crazy, fun celebrations however, there is a prayer that the women should say the night before their birthday. This is:

Translating to, “Lord, give me a well-situated husband. Let him be gentle, rich, generous, and pleasant!”

After this humorous prayer, you will then send encouraging postcard to other singletons, called Catherinettes, in honour of Saint Catherine herself.

But that’s not all – the friends of these Catherinettes will make you a crazy hat that is supposed to match your personality. You can then join in on a parade, where you and your friends show off your fancy hats! The tradition of Zwangspoltern, is for all 30-year-old, unmarried people from upper Austria

Your friends will surprise you, usually at work, with an eclectic outfit prepared for your special day. You then have to put the outfit on, no questions asked, and sell random items to strangers, including alcohol or lollies. You gather all the money you have made and spend it all on drinks for you and your friends that night.

Although it is not a specific tradition, the Shanghai Marriage Market, is held every Saturday and Sunday from 12 to 5pm in the People’s Park in Shanghai. Parents of unmarried adults flock to these markets in the hopes of finding a suitable partner for their child. Information including, age, height, job, income, education, family values, Chinese zodiac sign and personality are all written on a piece of paper and hung up on long strips among the other parents … essentially, it’s a dating advertisement.

Parents are encouraged to walk around and chat with other parents to plant the seeds for good relationships.

The tradition has been described as “match.com meets a farmer’s market.”

On the seventh day of the seventh month of the lunar calendar, women are encouraged to write their phone numbers on oranges before throwing them into the closest river. This tradition of Chap Goh Mei is practiced in the hopes that the man of their dreams will pick up their orange and call them. 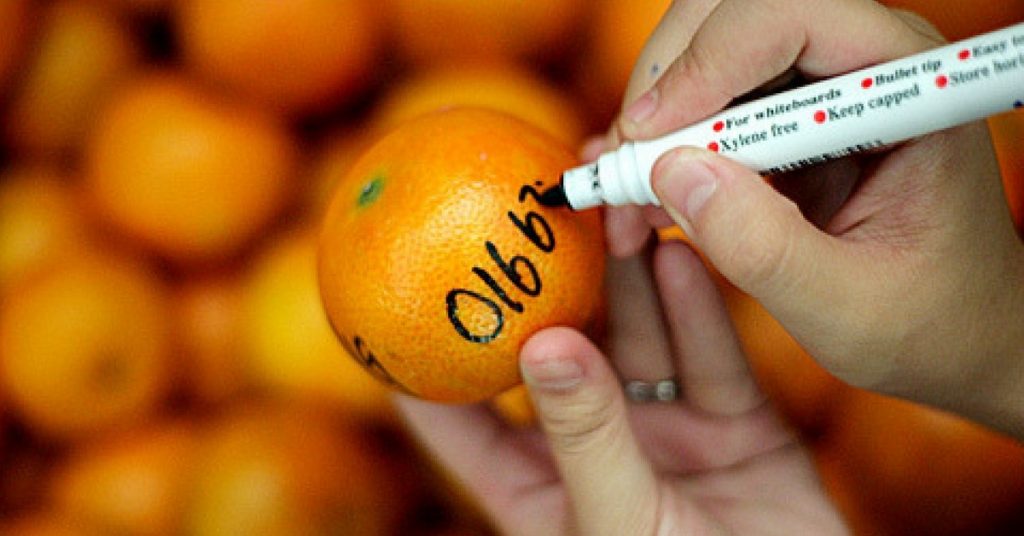 However, fruit vendors often collect the oranges as they are considered a lucky fruit and resell them at the market, even with the phone numbers still on them.

Traditionally, it was believed that there is a matchmaker from the moon who would tie red strings on the couple’s destiny, blessing them and aiding them in finding the right orange.

We have mentioned this tradition before, but we are still just as obsessed with it. It is believed in Armenia that if you are single you should eat a salty piece of bread. This will force you to dream about your future partner.

However, you must do so on St. Sarkis Day, a day that celebrates the warrior patron of love and youth. The bread must also be baked by your grandmother or a middle-aged woman who is happily married. 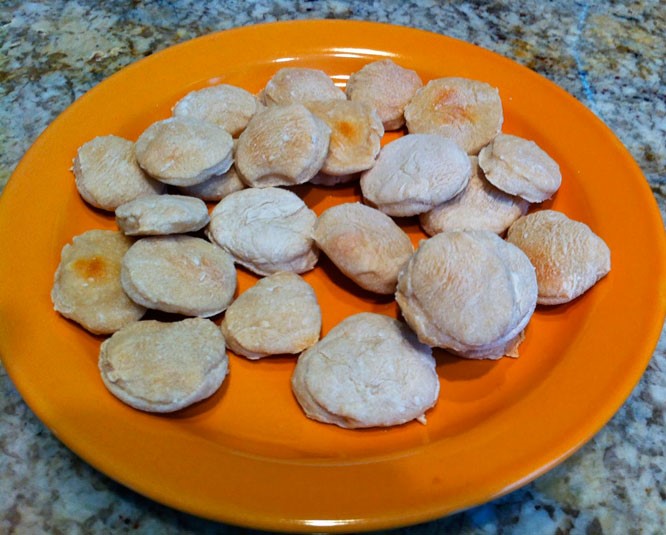 Via The Armenia Kitchen

A Cross-Cultural Wedding From Brisbane To Chennai

7 Ancient Assyrian Wedding Traditions You Might Not Know About