What an amazing yet slightly awkward event!

Nick Janevski and Austin McMillan, both 24, are a couple from Las Vegas who met legendary icon Celine Dion after a live show.

McMillian, a huge fan of the singer was surprised to finally meet her as fiancé Nick Janevski used to be a personal trainer for Dion’s manager!

Jealous? It gets better! 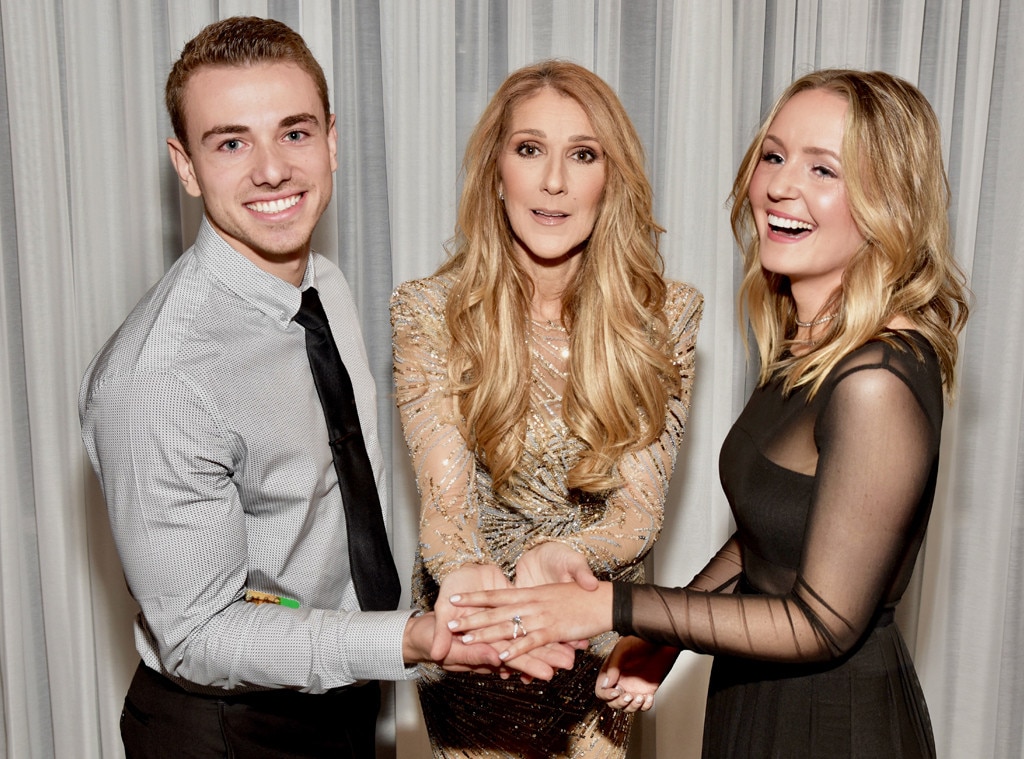 Janevski got down on one knee during the introduction and asked his girlfriend to marry him, right in front of Celine Dion.

“Celine was shocked and I was too. She was super sweet and wished us a long and happy marriage like she had with her husband. Then she invited herself to the wedding!”

The young couple had been in a relationship for six months and Austin later thanked Celine on social media for getting involved in their proposal.

We just love a happy ending!

The Bachelor 2017 is who we all wanted it to be