The Most Unique Wedding Traditions From Around the World!

Weddings around the world are filled with wonderful traditions and customs, and we are always left in awe! The expression ‘something old, something blue, something borrowed, something new’ is relevant because there is definitely something new to what your about to see!

Let us take you on a plane, magic carpet even hot air balloon ride around the world where even the most unique weddings are seen as traditional and customary. 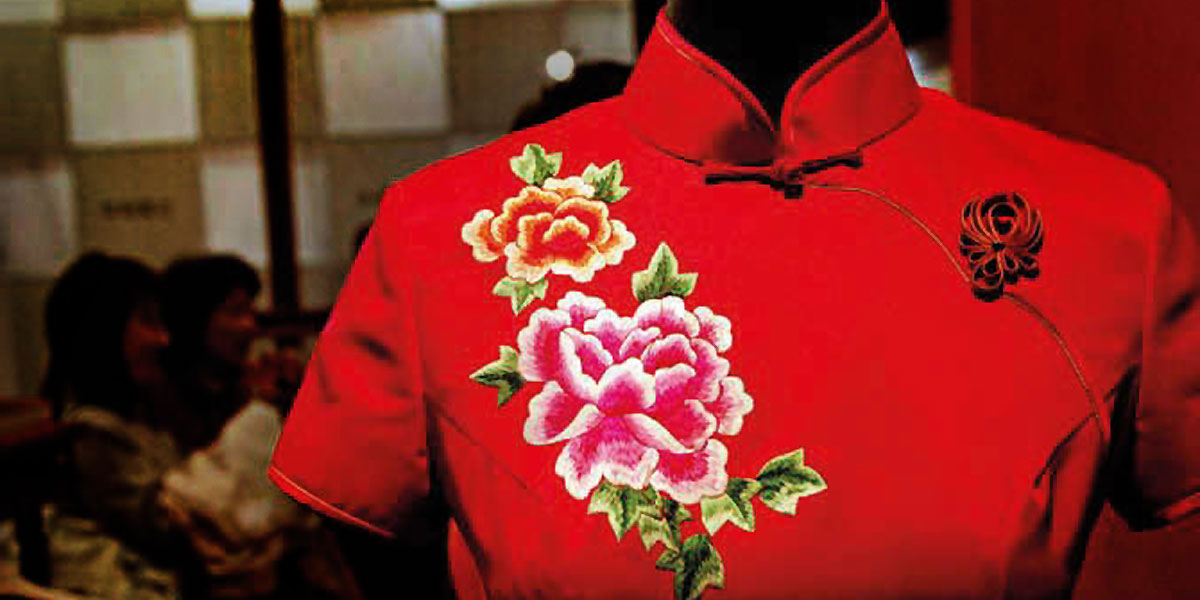 In China, a prospective husband will shoot his Bride with a bow and arrow several times to ensure their love lasts forever. Sounds like a Cupid action game to us!

Chinese Brides wear the traditional qipao, a bright-red silk dress with intricate gold embroidery. At the reception, she would often change gowns several times throughout the night to display the opulence of her family. Can you imagine buying more than one wedding gown? Who would have thought that salty bread could help you find a man?

According to the Armenian custom, if you eat a slice of the high-sodium specialty, you will hopefully dream about your husband or wife-to-be. Carbo-loading at it’s finest!

The Bride and Groom also wear crowns during the ceremony.

Another great excuse for chocolate!

Brides and Grooms in France traditionally eat chocolate and champagne after the reception.

However, they consume these delicious treats from a toilet bowl. That’s right.. the reason behind this is to give the happy couple the utmost strength before their wedding night. In Germany, Brides will clean up broken porcelain dishes that their guests throw on the ground to send away any evil spirits. Why would they do such a thing to tableware?

The answer? Working together to perform such deeds means they can accomplish any grueling task that comes their way. How romantic, yet somewhat distressing.. Ever wanted to be Queen for a day?

In Greek tradition, the Bride and Groom are honoured as queen and king. During the ceremony, they even wear gold crowns made of gold to signify their union together. Italian Brides make their way to the church barefoot. No need to find the perfect shoes..

At the ceremony, the couple would shatter a vase. Once broken, the number of pieces represent the number of years they’d be happily married for. Simple enough.

But on the odd occasion, guests will set up a log for the newlyweds to saw through, representing their ‘working together in harmony’ partnership. The colour white denotes her maiden status and the hood hides her ‘horns of jealousy’ she feels towards her mother-in-law.. Most of us have been there!

Also carrying a tiny purse, a small sword and a fan, she wears these items around her waist representing happiness and a happy future. Wouldn’t you love to just carry your make-up and compact mirror! The Wedding kicks off with a rowdy start.. music, belly dancing and shouting at both the groom’s and bride’s homes. Alert the Neighbours!

Eventually everyone ends up at the bride’s home where the couple is showered, carried and blessed as they leave for the ceremony. The Mexican Bride would wear a variety of gowns for her wedding. From simple white cotton to a colorfully embroidered huipil. She might also sew three ribbons onto her dress to symbolise food, money and passion in the years to come.

During the ceremony, the bride would be given 13 gold coins which symbolise Christ and his apostles. The priest would then wrap a large rosary around the couple’s necks to represent their eternal unity. If you are born during the astrological period when Mars and Saturn are both under the seventh house, you are cursed!

This has a big impact on your special day as the Bride is destined for early widowhood. What is the solution? Marry a tree, then have it cut down to break the evil curse. This is extremely unique indeed.. A crown of leaves sits on the bride’s head to represent virginity, while a gold and silver coin given to her by her parents means she will never be poor.

Ever believed in trolls? The bouquet of flowers carried by the Bridesmaids would contain weeds to ward off these magical creatures. No joke!

Ready for some good news? A Bride will receive three rings from her future husband. One was for her engagement, and on her wedding day, she’d receive two more. Jealous!

This must be the most traditional and bizarre one yet!

The father of the bride blesses her by spitting on her head and breasts. While walking to her new home she never looks back as she believes that she will turn to stone.