Alright, so we took it in stride when we found out Prince Harry was off the market and our one-in-a-million chance of becoming a princess became one-in-a-billion.

But now, in a final blow to our Royal dreams, the jeweller behind Meghan Markle’s stunning diamond has put a ban on recreating the ring, despite its current status as the most sought-after rock in the world.

Stephen Connelly, Director of Cleave & Company – Court Jewellers and Medallists, spoke to the Associated Press to confirm that the company would not be creating copies.

“We’re not going to be making replicas of it. If you want a ring, then we’ll design you a different one,” Connelly said, also admitting that the vast amounts of media attention that they’ve since received has been “a bit of a shock.” 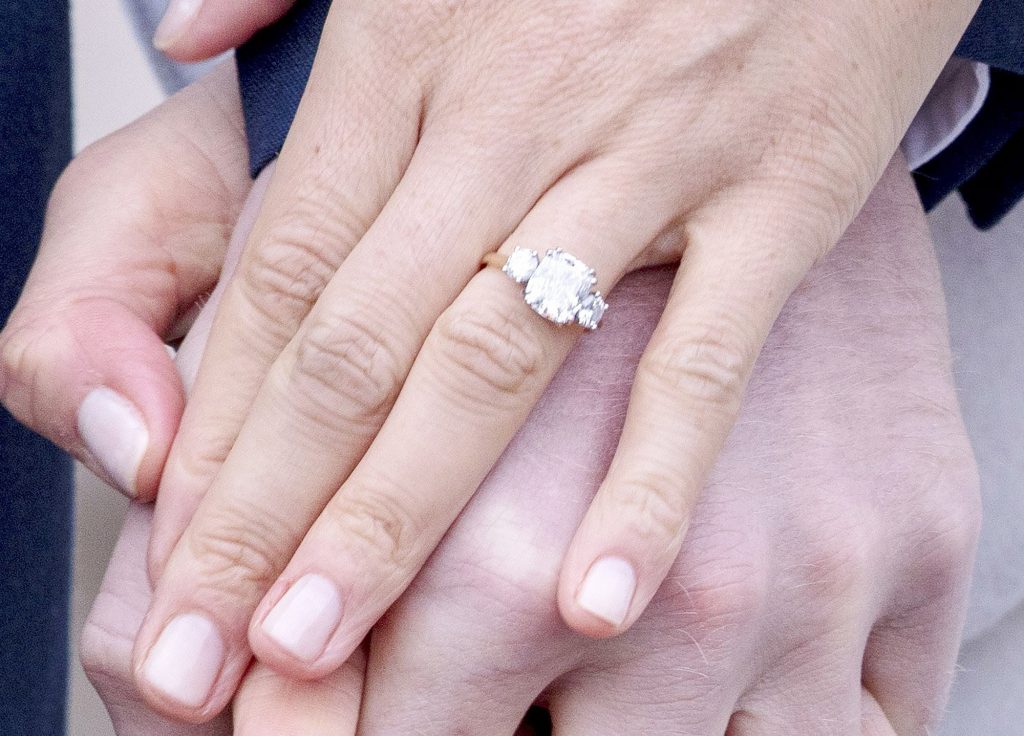 David Thomas, a former Crown Jeweller who now works for Cleave, described working on the ring as the “biggest and hardest” secret he’s had to keep and likened jewellers to doctors, adding: “we never discuss our patients.”

In the couple’s official interview with the BBC, Harry described the ring and the importance of its jewels, explaining:

“The ring is yellow gold because that’s [Meghan’s] favourite, and the main stone itself I sourced from Botswana and the little diamonds either side are from my mother’s jewellery collection to make sure that she’s with us on this crazy journey together.”

Prince Harry and Ms. Meghan Markle are "thrilled and happy" to be engaged. pic.twitter.com/HBz30SbZVE

Meghan also added; “It’s incredibly special to be able to have this, which sort of links where you come from and Botswana, which is important to us, and it’s perfect.”

So, if you were planning on rocking the same ring by the very same jewellers as the Royals, we’re sorry to say, it’s not happening. Excuse us while we try to come up with a Plan B.

10 Questions To Ask Your Jeweller When Engagement Ring Shopping