After days of speculation, Channel Ten has finally confirmed that Nick ‘Honey Badger’ Cummins is the next Bachelor.

After the huge success of Sophie Monk’s season of the Bachelorette, it is no surprise that the network has decided to go with another loveable, well-known Aussie. Cummins, 30, gained his nickname ‘The Honey Badger’ due to his ferocity and toughness, alongside his hilarious, laid-back personality.

The beloved Aussie sportsman will definitely bring some much-needed laughs into the dating series, which has been filled with mind-numbing conversations and dull dates in the last few seasons.

The network released a statement indicating their reasoning behind choosing Cummins.

“Physically striking, successful and smart, the sporting talent of this wild-haired winger, Nick’s wicked sense of humour and his distinctive, witty one-liners have made him a hero, both on and off the field,” the statement said. 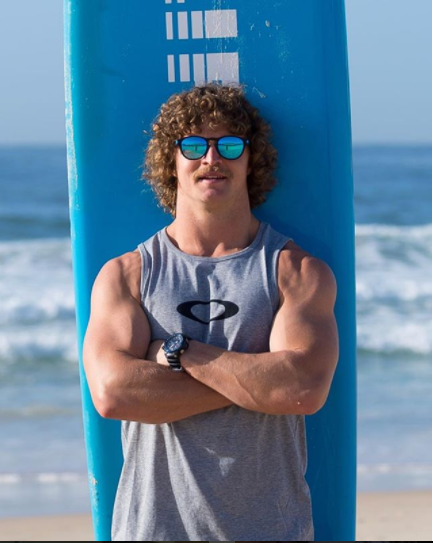 Of course, the burly star is eager to find his one true love.

“The past 10 years or so has been on the road playing rugby or working on my projects, so I’m very excited to be part of a show that is centred around love and good times,” Cummins said.

Prepare yourself for some sickly-sweetness, Fairies.