Remember when everyone was freaking out over Troy and Carly’s park rendezvous? Mostly because it didn’t need to be seen but it’s too late to unsee it now.

Well, now fans are in meltdown mode after Carly flashed what looks like an engagement ring in Troy’s latest Instagram video.

Flashback to us in lockdown before the show started airing… @carlybowyer

The video, which Troy captioned with “Flashback to us in lockdown before the show started airing…” shows Carly losing in a game of Jenga, with Troy’s signature loud laugh in the background.

But fans eyes were on the ring on Carly’s finger, with a tidal wave of comments asking whether this means the pair are engaged. 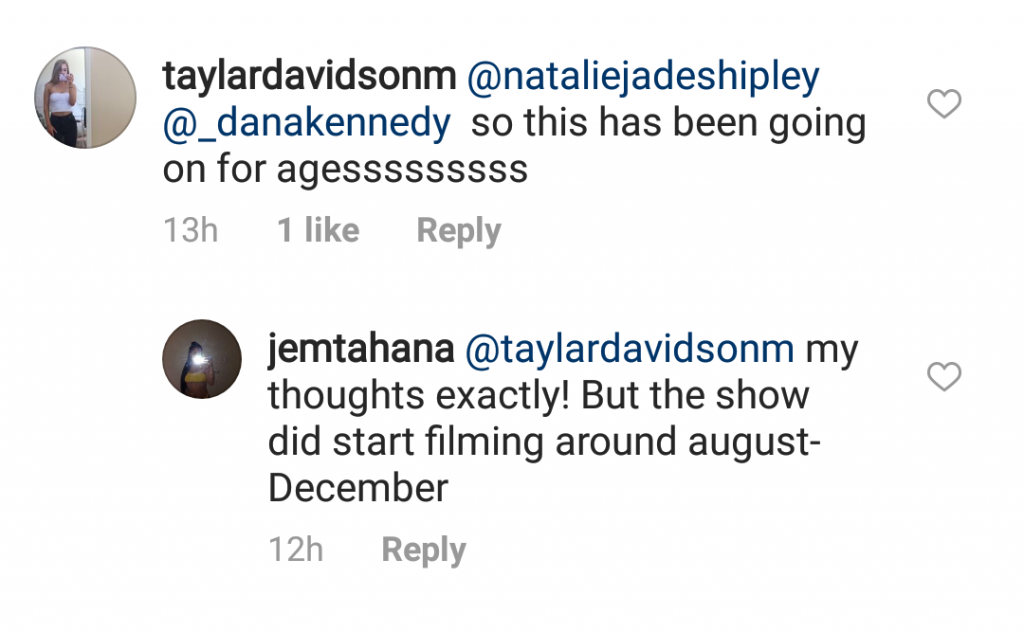 It’s hard to pinpoint when exactly the video was filmed, though we know that the show began airing at the end of January, a month after the final (dramatic) reunion episode was filmed.

However, as some savvy MAFS fans pointed out, the cast were still under contract in January and had to keep up appearances.

Since the end of the show, Troy and Carly have confirmed that their relationship is speeding ahead, with both admitting they love each other and Troy moving to Melbourne to live with Carly.

The two have even admitted to wanting children together, with Troy saying, “six little rascals running around would be so much fun. I’ve got twins in my family. Maybe I can get a couple of sets of triplets.”

Best of luck to the two of them. Time to throw John Aiken’s experiment in his face.

13 Annoying Questions You Get Asked When Planning A Wedding