MAFS: Nasser Has Reportedly Moved On With A Mystery Man

Did you really think Married At First Sight was off your newsfeeds? THINK AGAIN.

Although the season is over, its stars have managed to somewhat stay in the spotlight thanks to their new pairings (none of which were as a result of the experts. Again, thanks for nothing, John Aiken).

While it was Ashley and Justin two weeks ago, NW has released images of Nasser Sultan with a potential flame. And no, it’s not sweet Gabrielle Bartlett.

The images, which were taken on April 4th by a “local photographer”, show Nasser dining with a younger man, with the publication describing the pair as having “undeniable chemistry.” “They definitely looked like more than friends,” an anonymous onlooker told NW. “They tried to keep a low profile at first, but after a couple of drinks they didn’t seem to mind who noticed them.”

The pair apparently then “stumbled back” to Nasser’s home following their date. 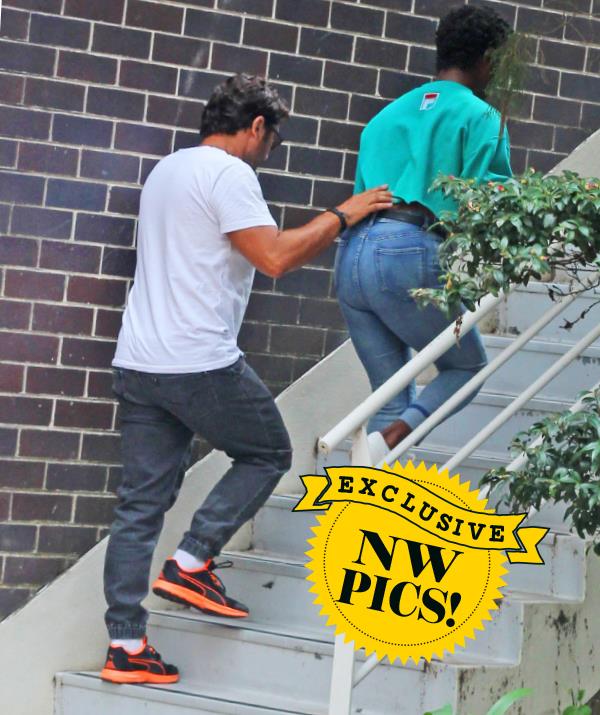 An insider claimed, “Nasser was holding the guy’s hand and seemed to kiss him on the cheek while whispering in his ear.”

It’s not the first time that Nassar’s sexuality has been brought up, with the MAFS star even addressing it on The Kyle and Jackie O Show in February, saying “I am 110 per cent not gay … I live in the gay community, trust me … If I was gay, I’d be a rock star! If I was gay I’d live the lifestyle of it… I’m 100 million per cent straight.”

The claims were only further stressed following his stint on the show, with then-‘wife’ Gabrielle frequently bringing up their lack of intimacy and the frustrations that came from it. An image of Nasser at a Mardi Gras party also made its rounds after he posted the photo to his Instagram account. 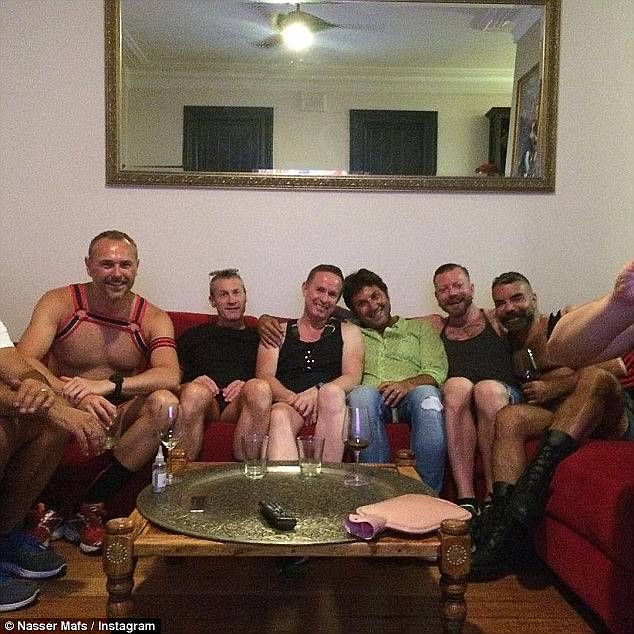 However, there have also been claims of Nasser having a “secret girlfriend“ during his time on the show, with fellow MAFS star, Sarah Roza, telling Kyle and Jackie O “nobody speaks to Nasser anymore because Nasser tells lots of stories to the media so he’s not really our friend anymore.

“You know Nasser actually had a girlfriend the whole time the show was being filmed?”

At this point, who knows what to believe, we just hope that Nasser is happy.

Cardi B Revealed Pregnancy While Singing About Her Cheating Partner