Just in case you need a recap; Miley’s been wearing her Engagement Ring which was given to her by Liam Hemsworth (before they broke up) and although Liam’s confirmed that the pair are back together, he’s unequivocally denied that they’re Engaged again.

Despite the fact that they’re not Engaged (as far as Liam is concerned), Miley is (according to US Weekly) planning a summer Wedding (which will be winter here in Australia). Getting help from her Mum, Trish, Miley has started locking in suppliers and is hoping to walk down the aisle in the next few months.

Should someone tell Liam?!

APRIL 15: Liam Hemsworth has finally spoken out officially about his on-again, off-again relationship with Miley Cyrus and, to our dismay, he’s confirmed that the pair ARE NOT engaged again!

Liam made the shock-statement during an interview with TV Week magazine, which begs the question – why is Miley still wearing the engagement ring? This pic was taken just a few days ago of Miley at a Knicks basketball game with her sister, wearing the huge sparkler! 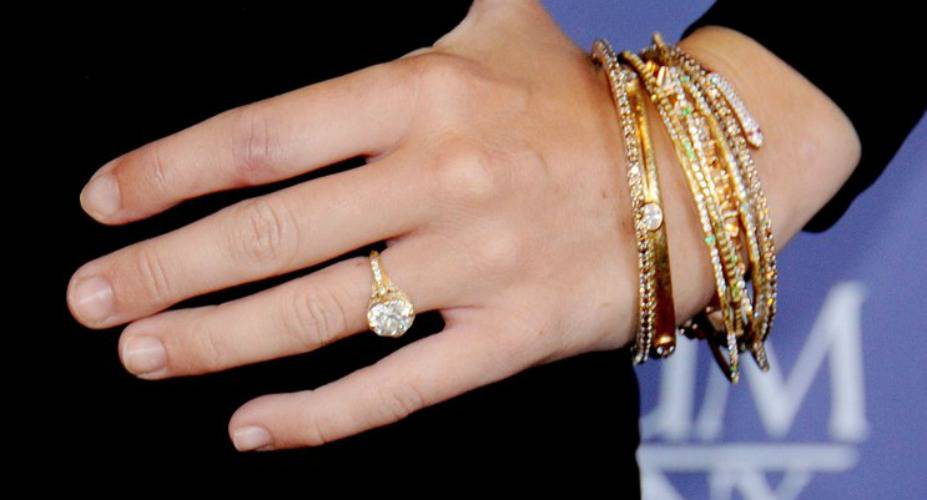 MARRIED AT FIRST SIGHT: THE FINALE