ARE YOU ENGAGED IF THERE’S NO RING? COSMO BRIDE AND WEDDED DEBATE

You’ve been waiting years and finally, he books a romantic restaurant, gets down on bended knee and pops the question; but is it really official if there’s no ring?

Our Editor Heather sat down with the Lifestyle Editor of Cosmo Bride, Alexis Teasdale to discuss whether or not you’re formally engaged if there’s no ring in sight. 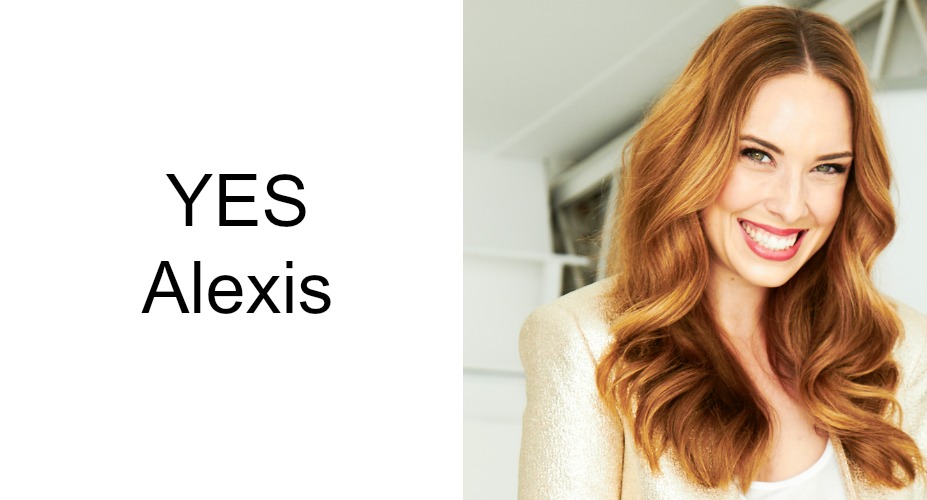 “Are you still engaged if there’s no ring?”.

You most certainly are! Whether or not your loved one proposes with a ring, as soon as they say the magic words ‘Will you marry me?’ and you say ‘yes!’, you’re engaged!! We hear a lot of proposal stories, and it’s becoming more and more common for guys and girls to pop the question without a ring. Because the essence of the moment isn’t about the bling, it’s about something much bigger. Your love for each other.

And an engagement ring is no small purchase. For many couples, aside from a house and car, it’s one of the most expensive items they will have bought! That’s a lot of pressure. It’s no wonder so many people propose without it.

There’s lots of ways people go about popping the question sans the ring. Sometimes they’ve sourced a diamond and the couple will design it together later. Sometimes they have a ‘stunt ring’ for her to wear until they can buy the real one together, and often there’s nothing at all but lots of love and a big (nervous) smile! Regardless of the jewels, the real moment you become engaged is when you look at each other in that moment, and just know. Know that this is it, that you’ll be together forever, and you’ve both decided that it’s exactly the right time. Whether it’s at a fancy restaurant, underwater (yep we’ve seen that proposal!), the perfect picnic or even just snuggling in bed, a proposal is totally magical. And the ring, whenever you get it, is icing on the cake. 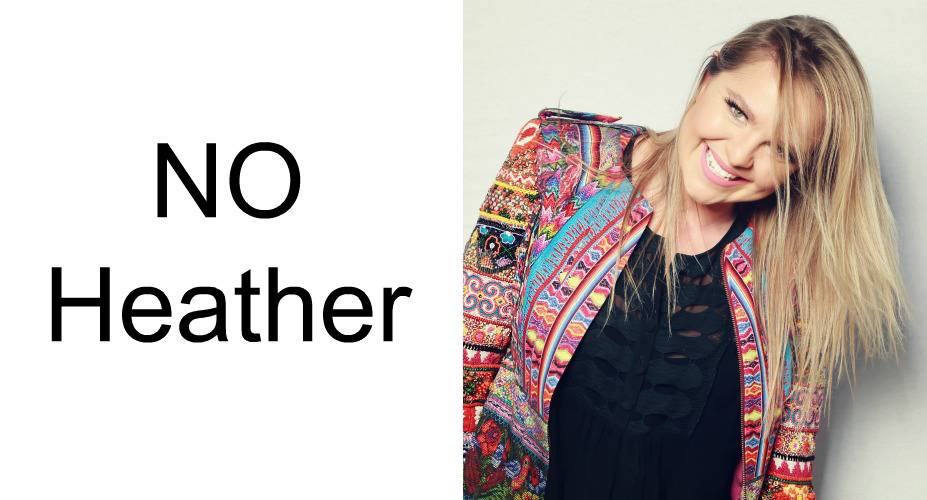 OK, before everyone gets up in arms about ‘superficiality’ and ‘love is bigger than material things’, let me finish (a la’ Kayne and Taylor circa 2005). I’m saying ‘no’ to this question… sometimes!

An engagement is a formal way of telling the world that you and your partner are getting married. The ring and the proposal story is what sets an official ‘engagement’ apart from a discussion that you and your boyfriend have in which you agree that you want to be with each other forever.

Think about it: When you’re in a serious relationship, you talk about marriage, babies and your future together often…right? Just because you both know that you’ll get married to each other eventually, it doesn’t mean you’re officially engaged.

If your boyfie pops the question with no ring and has no plans to get you a ring in the near future; there must be a reason.

Here are the most likely reasons he hasn’t purchased a ring:

In all honesty, it doesn’t matter whether you’re officially engaged or not, as long as you’re both happy!

10 IDEAS FOR A COOL SUMMER WEDDING