After being introduced in their school hallway in 2007, the cogs were in motion for Shil and Disha to fall in love. From friends in 2008 to best friends by 2009, the high school sweethearts were slowly falling in love with each other.

“We talked to each other day and night. That fall, it was obvious that we had fallen for each other. Since then, a big part of me knew that Shil was special,” Disha told us.

By the time Disha was off to college in 2011, Shil had decided to finally ask her to be his girlfriend, complete with a beautiful promise ring featuring a hidden sapphire gemstone. However, the move wasn’t as smooth as Shil has planned – the ring fell out of his pocket and into Disha’s couch.

But six years later, in August 2017, Shil redeemed himself. Knowing that Disha was longing for a European holiday, Shil mentioned taking a trip there during the summer. Locking in August, Shil planned the trip so that they would be in Paris during their 6-year anniversary. Without Disha knowing, Shil had already bought a ring, invited 15 of their close family and friends, and booked a photographer – the latter being disguised as an anniversary gift for Disha.

“He said that, as an anniversary gift, he bought us a Paris couple’s photoshoot package, since he knows how much I cherish photos because they never change or go away, even when the moments do.”

On August 15th, Shil asked Disha to marry him at the Trocadéro, where the Eiffel Tower stood as their background. He presented her with an intricate, custom-made ring by Tacori.

“Every time my eyes catch its million reflecting sparkles, my soul shivers.”

After their perfect proposal, Shil and Disha are planning an outdoor, summer wedding in August 2019 for a massive 650 guests.

Congratulations to Shil and Disha!

Photography by Kiss In Paris 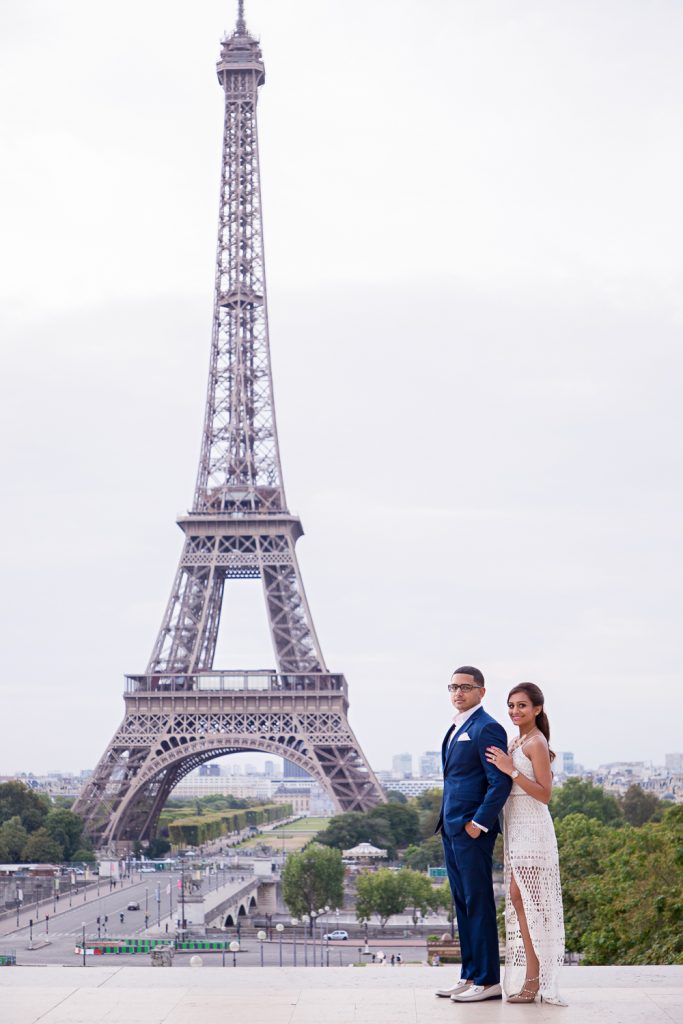 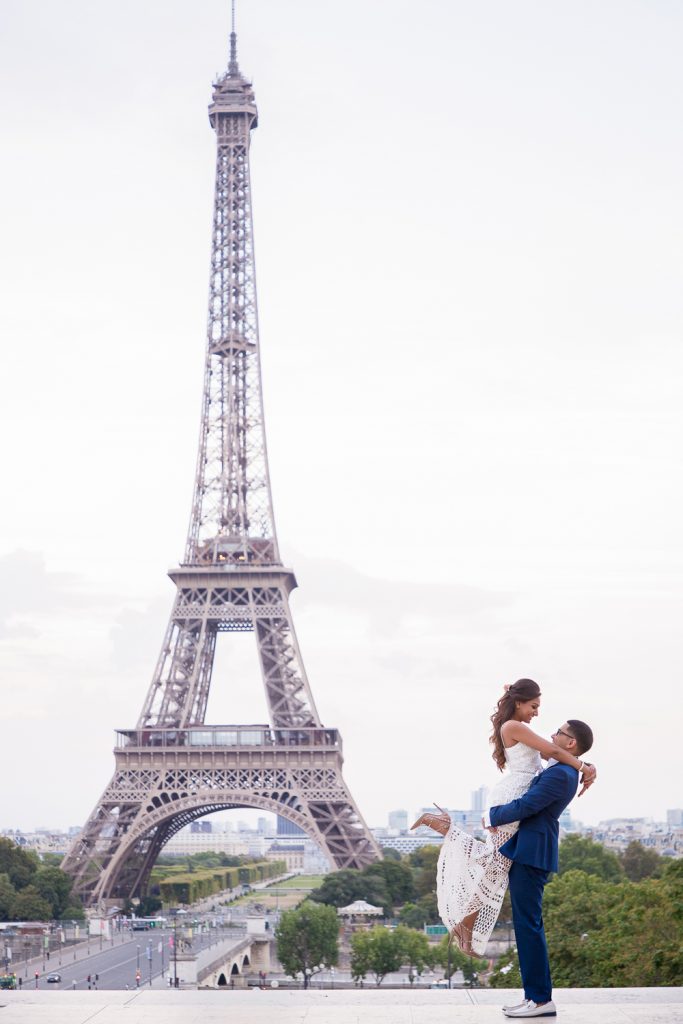 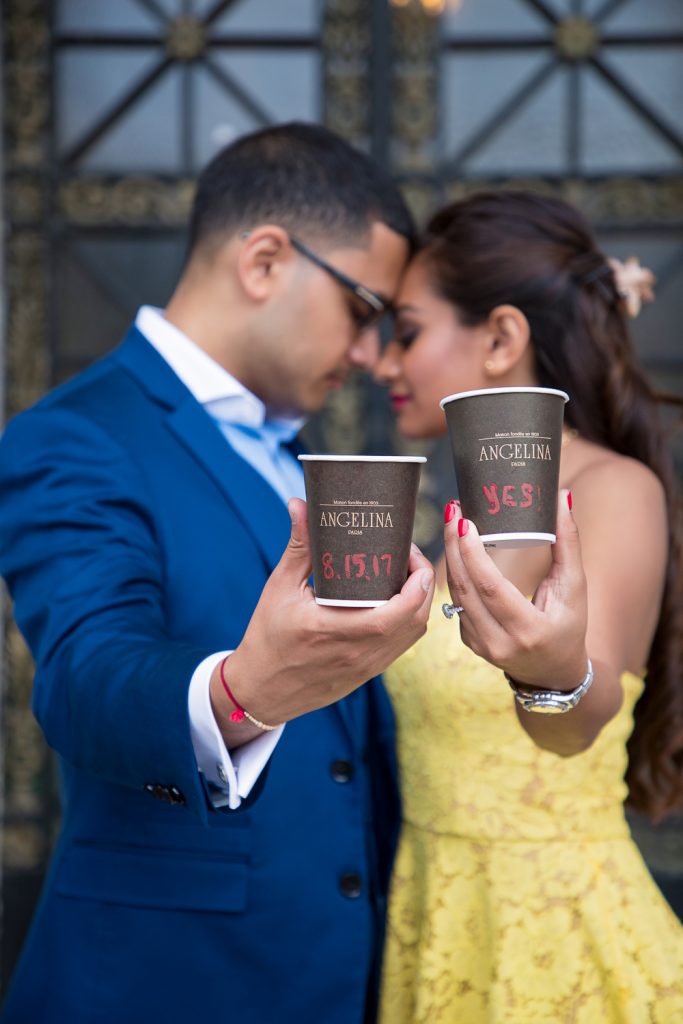 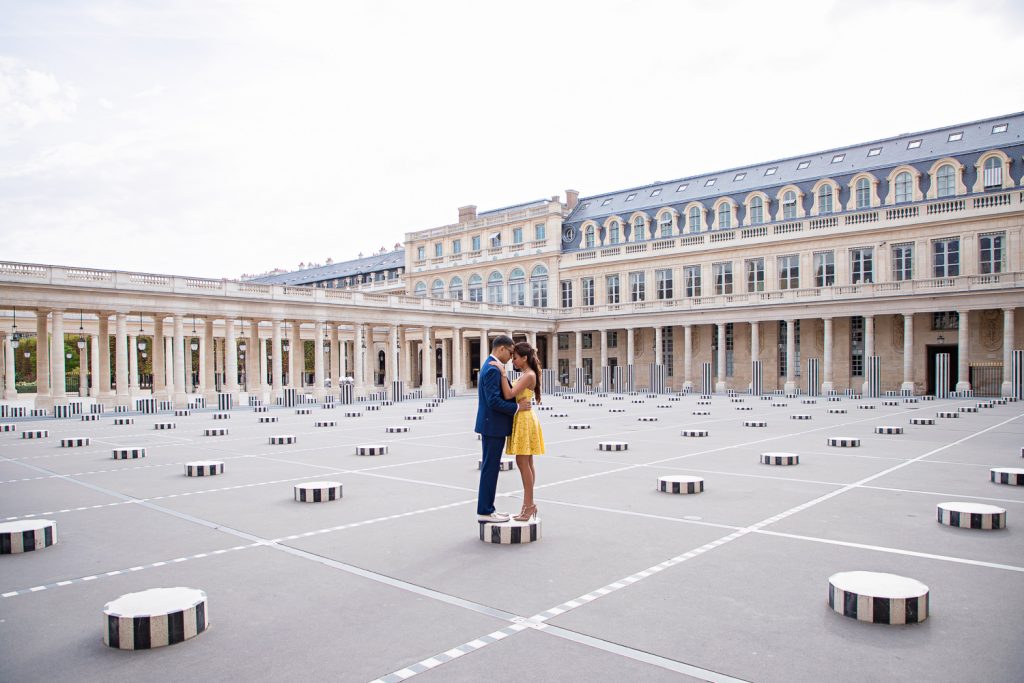 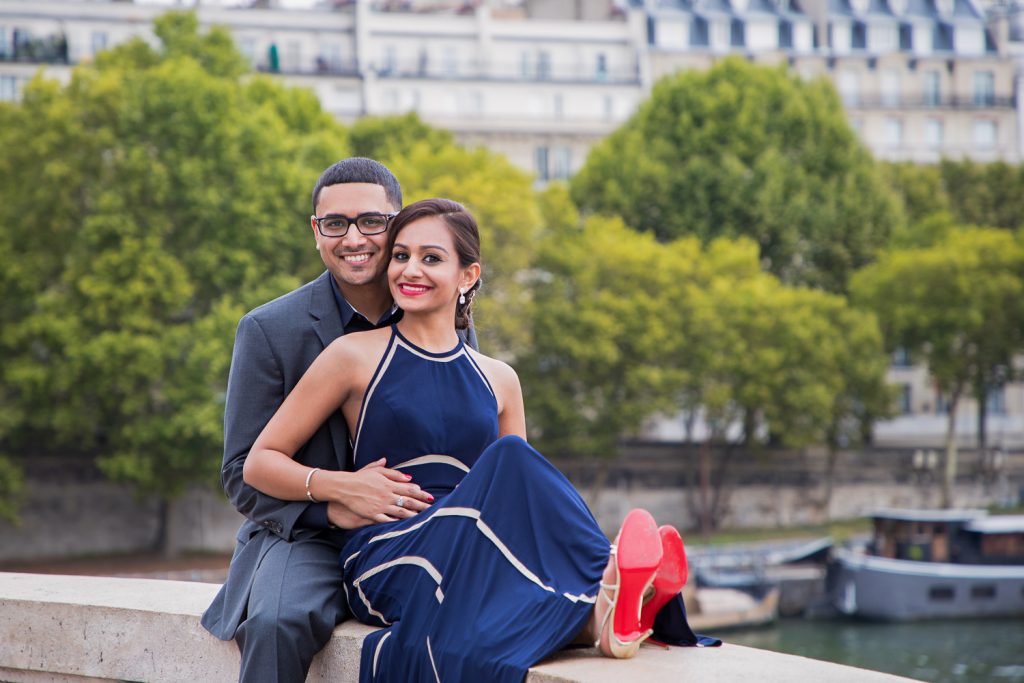 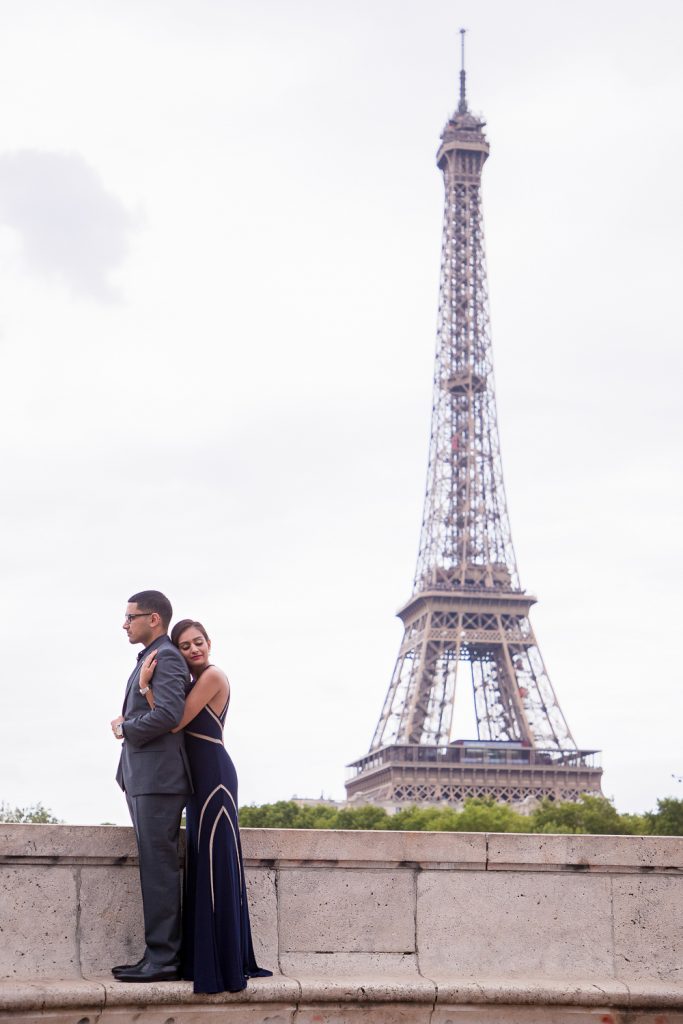 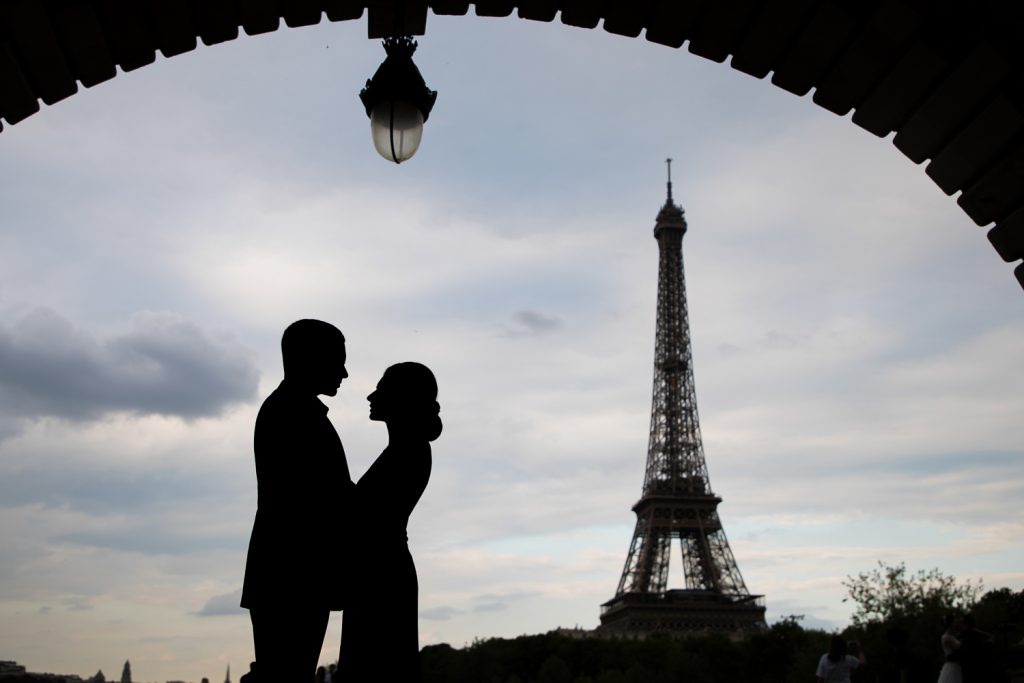 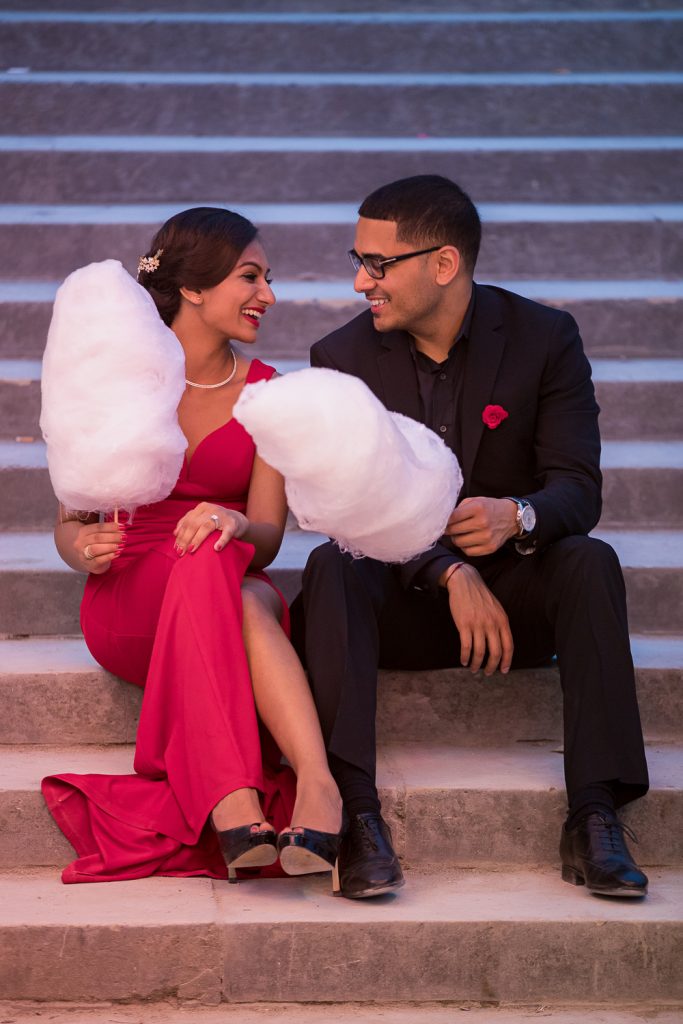 A Guide to the Best Loved Engagement Ring Styles