A Surprise Garden Proposal at the Beverly Hills Hotel

Kaylen and Nick owe their chance meeting to hockey.

Having moved into the same building, at the same time, neither of them had their televisions set up. Luckily for them, their building had a community TV room where they both went to try and watch the Stanley Cup Playoffs.

Fate intervened as the TV was broken, forcing the pair to talk and starting their 5-and-a-half-year relationship.

Nick knew that he wanted to catch Kaylen off guard with an intricately planned surprise proposal. He enlisted the help of his closest friends to help him organise the unforgettable, romantic moment.

“They are movie producers and they created a fake invitation for us to attend a screening of their film that was getting released that month.”

Thinking that she was attending a prestigious Hollywood event, Kaylen went out and bought a new dress and had her hair and make-up done, completely oblivious to what was about to happen.

Kaylen was led to the Beverly Hills Hotel Garden, where a photographer was waiting to capture the intimate proposal.

With a gorgeous 2.5 carat round diamond ring, surrounded by an airtight micro-pave halo, Kaylen couldn’t resist saying yes to her dream man … and dream ring.

The happy couple was wed in July, 2017. We wish them all the happiness in the world. 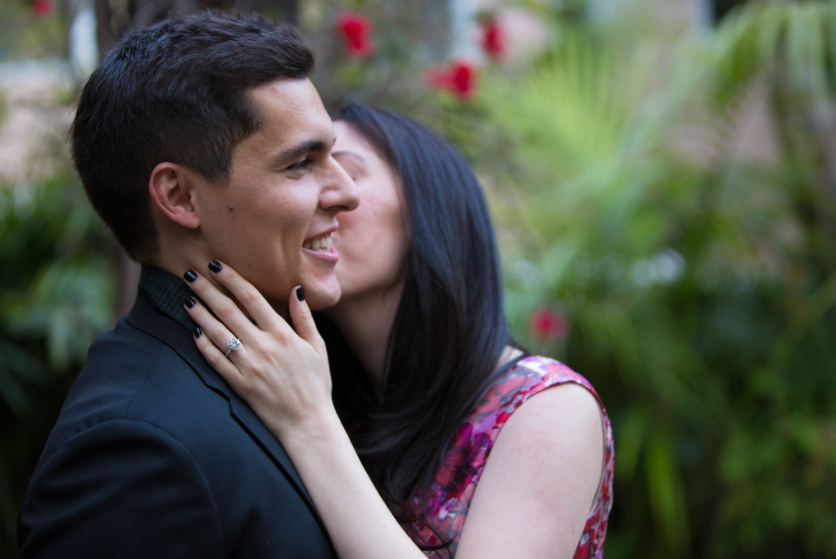 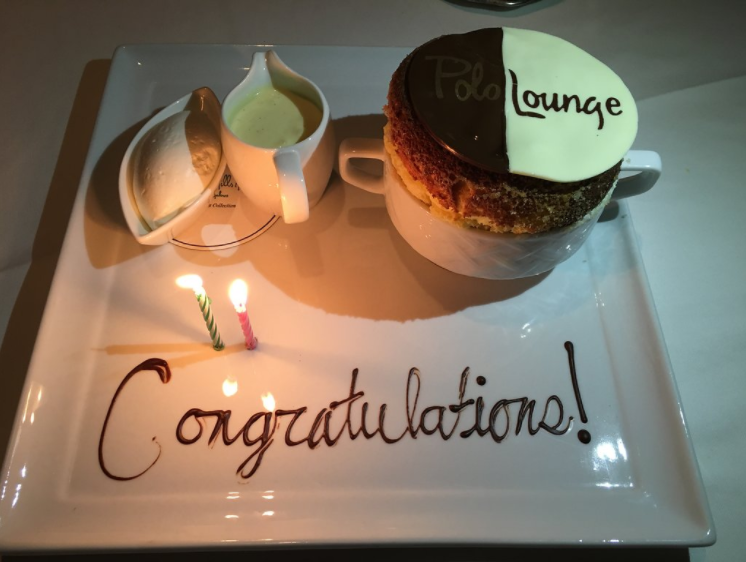 The New Engagement Trend Is Freaky AND Dangerous