A look back at the 3 Weddings of Donald Trump

Notorious New York billionaire, playboy and politician, Donald Trump has had his fair share of gasp worthy moments and whether you love or hate him, there’s no doubt he (and his past wives) know how to throw a soiree!

Hold on tight, because we’re taking you back through the three infamous Trump weddings.

Let’s start from the top; Czech beauty Ivana (Zelnícková) Trump got hitched in 1977 to her socialite fiancé. The two appeared as a power couple and had a joint goal to build an empire together. This highly secretive wedding was kept private, with not so much as a single photo being released to the media (oh, how times have changed, Don!). Although, there’s no pics, we have no doubt the twosome would have celebrated their marriage in serious style. The marriage lasted a total of 14 years until they had a very public divorce over Trump’s affair with his second wife… 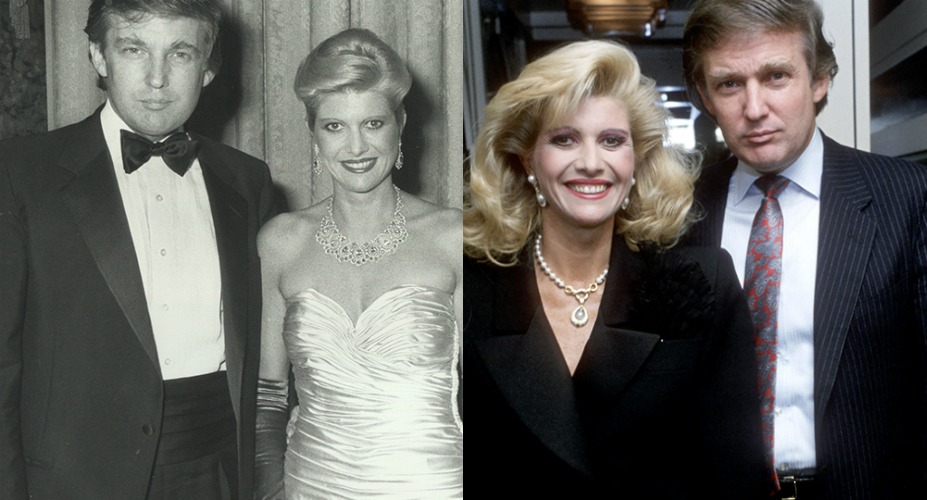 This glamorous 1993 wedding was nothing short of a lavish affair (no pun intended), with the woman Donald cheated on his first wife with… Marla. 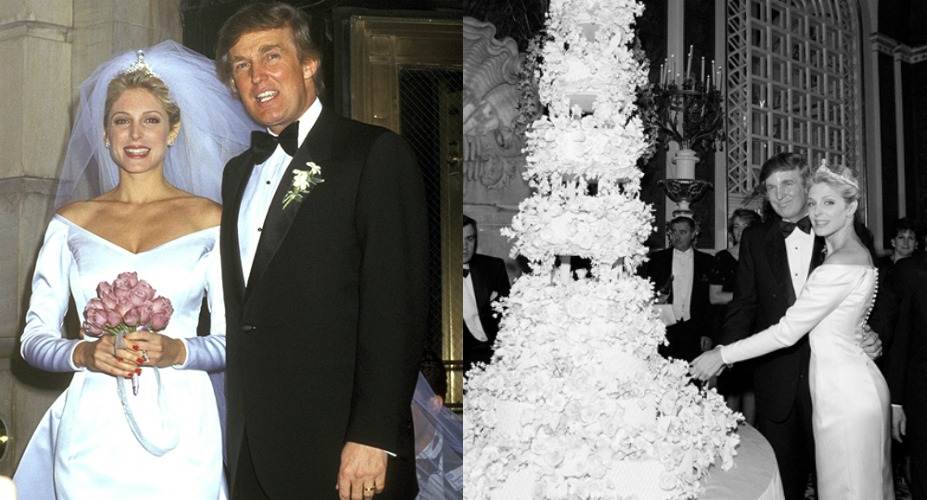 The young bride Melania (Knauss) Trump wed her husband in early 2005 and the pair are still going strong ten years on. This million-dollar wedding was covered by every major media outlet and included a guest list of more than 350 social and political powerheads (including Bill and Hilary Clinton).

Melania wore a custom sleeveless hand-beaded duchesse-satin Dior gown. The dress was covered detailed embroidery which took 550 hours’ to hand apply! However, beauty is pain Fairies and poor Melania could barely walk in her gown, so for the poolside after party, she changed into a body-hugging Vera Wang silk tulle dress slit up to the knee. Rather than carry a bouquet, Melania held a set of family rosary beads. The wedding cake is still the second most expensive in the world and each guest was given their own chocolate cake to take home… Should we say third time lucky, Trump? 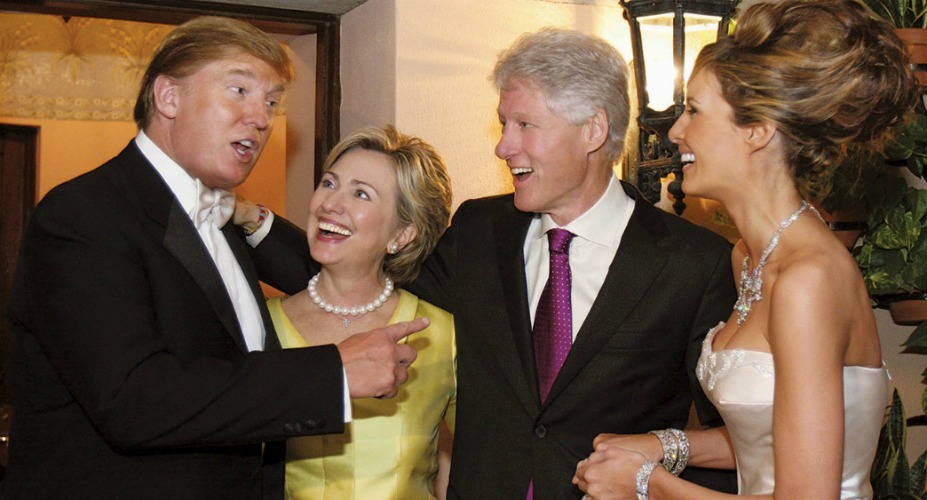