When Jack’s mumma decided to go for a Dolce & Gabanna outfit for her little boy’s first birthday party, she became inspired by ‘King of Hearts’, and thus, ‘The King of Our Hearts’ idea was born.

With a usual tendency for first birthday parties to be colourful, Lopre Events believed with the right design, the colour black could definitely work, and it did!

With sophisticated elements including a personalised backdrop including the birthday boy’s milestones, styrofoam letters, balloons and an amazing featured birthday cake by Pastel & Bloom, the event was definitely a success. 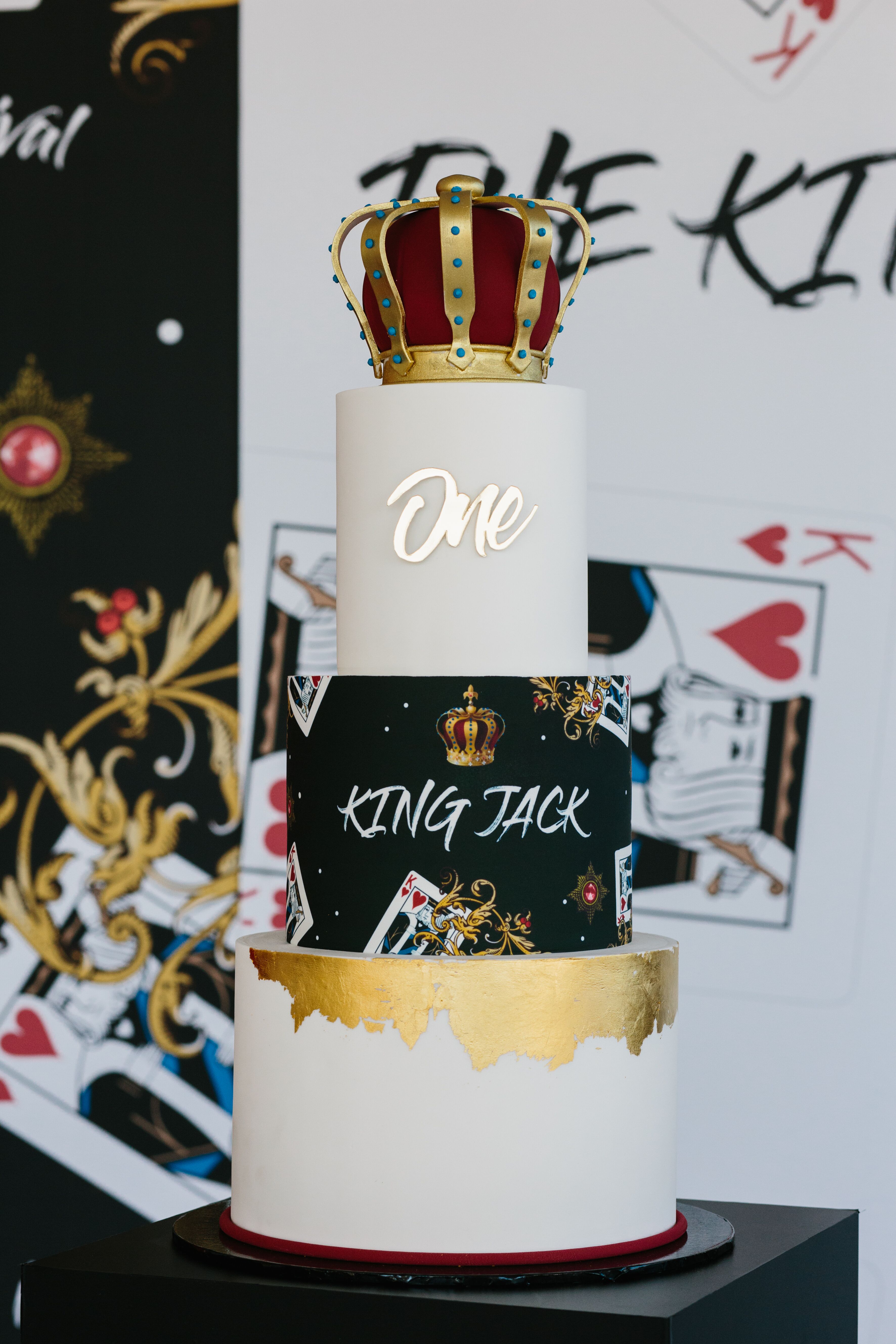 Posted in Bubz Wonderland, Ever After by wedded wonderland

7 Creative (And Crazy) Instagram Proposals That Will Inspire You