Unfortunately for the bride, the wedding day isn’t always rainbows, unicorns and happiness (actually, it’s hardly ever unicorns unless you’ve downed too many bottles of Moet). Things go wrong, tempers flare and it’s usually the wedding planner or venue manager who is left to pick up the pieces.

We’ve all heard legends of brides with last minute demands; so we’ve spoken to Dockside Group’s Director of Weddings, Theodore Drivas about some real bride stories. 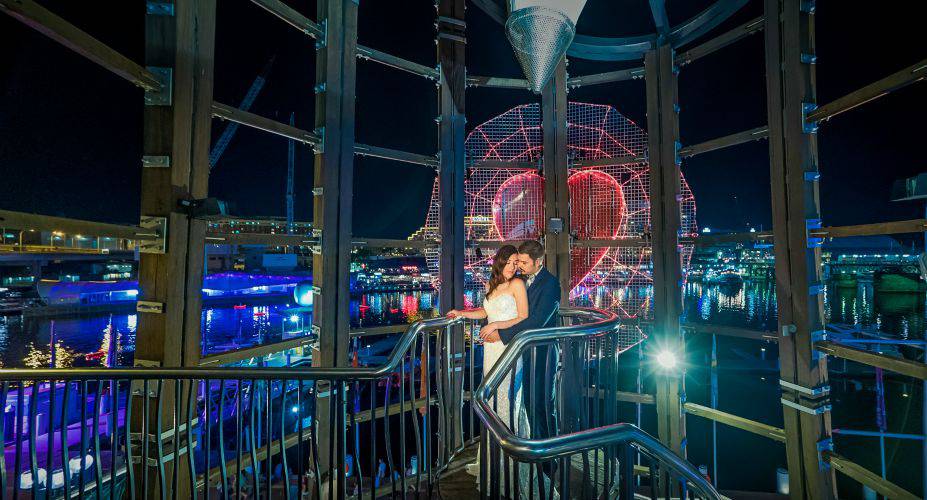 2. The Shirt Off His Back

A Bride and Groom at 11pm asked to leave their reception a little earlier than intended. Included in our wedding package is the transfer car to the hotel, however they were not able to come to the venue for pick up until the agreed time of 12am. The Bride was quite upset and Theo offered to drive the Bride and Groom to the hotel in his car, which they happily accepted!

One particular Groom was a fussy eater. The Groom was unhappy that his favourite food (pizza) wasn’t the main course. So Theo went to the kitchen and within 15 minutes had organised with the chefs to serve the groom a super supreme pizza. 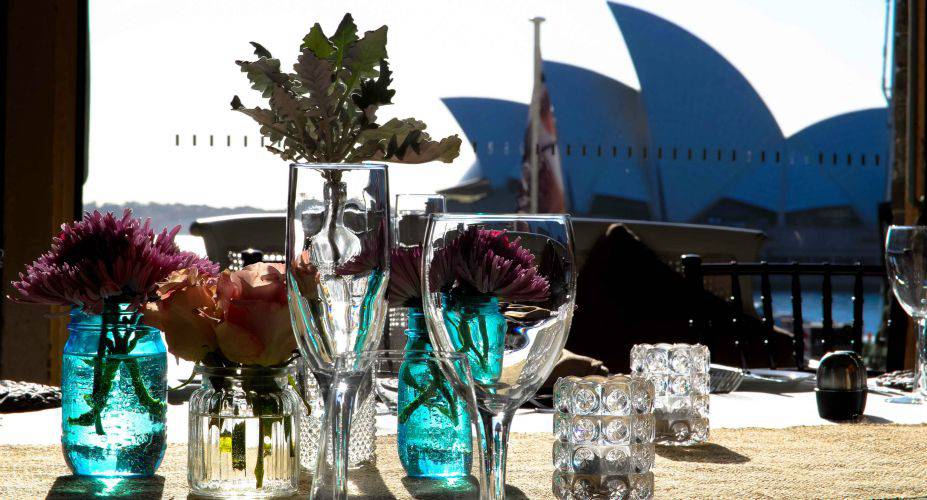 A Bride and Groom had a couple of drinks during their location shoot following the ceremony. The Mother of The Bride had said the bride needed to rest before the reception. Long story short, the bride slept through the entire reception. The groom was obviously embarrassed and upset, Theo told the groom to contact him following their honeymoon and he arranged for them to have a ‘make-up wedding’ as sorts for them and 20 of their closest family and friends at the restaurant at no cost.

A Mother of the Bride had come to the venue and asked where the cake was. Included in our wedding package is the cake, however the couple must organise this with the supplier themselves – The MOB had completely misunderstood this. Not wanting the Bride to realise she had no wedding cake, Theo organised with Doys Cakes to make a wedding cake and deliver it to the venue within 45 minutes – All without the bride ever knowing there was a mishap.

One couple had used one of our wedding hire car suppliers and unfortunately one of the cars organised had broken down on the day. The bride was quite particular in wanting a silver car and the hire car company were having trouble finding a replacement. Theo offered to drive his car, which was silver, and picked the bridal party up from their location shoot and brought them to the venue for their reception.

At 8:30pm in the evening during a Bride and Grooms reception, there was a city blackout. Thankfully the main meals had been served already but the room was practically pitch black for the cutting of the cake and speeches. A wedding the following evening was using large candles as the décor, so knowing he could get these replaced the following morning before the wedding, Theo placed the candles on all the guest tables and the Bridal table. From a disaster to romantic, candle lit room.

A Bride and Groom called one hour before they were due at the reception – 30 extra guests had attended the ceremony and were planning on attending the reception without actually RSVPing. The bride was quite stressed and asked if there was anything that could be done. In one hour, Theo had organised extra staffing, rearranged the room to include extra tables, organised the food and arranged with suppliers for extra seating. Image from The Italian Village

Dockside Group has a collection of iconic waterfront venues perfect for your next celebration. With almost 30 years of experience Dockside Group specialises in weddings, corporate events, private celebrations, school formals and fine dining. Dockside, L’Aqua, Star Room, Dockside Pavilion and Eat Love Pizza restaurant are situated in picturesque Darling Harbour. Waterfront, Wolfies and Italian Village are in the heritage listed sandstone buildings in The Rocks precinct. Offering iconic locations, all with harbour front views for your next event.