23 Things To Catch Up On Before The Royal Wedding

A helpful guide to catch you up before the most anticipated wedding of the year.

Despite having been set to walk Meghan down the aisle at St. George’s Chapel, Thomas Markle’s sudden change of plans come over a week after he suffered a heart attack and was checked into hospital. He told TMZ that he backed out after admitting to staging photographs for the paparazzi, striking a deal to take photos of him getting ready for the wedding to counter previous unflattering images taken, which included him buying alcohol. While you might put it down to excitement, the reason behind their imminent wedding is much more personal. While we’re counting down the days until the royal wedding, we’re left wondering how empty our lives will be post-royal wedding. For the meantime, we can look to the royal honeymoon. While Queen Elizabeth II recently signed the Instrument of Consent, the hand-written document which records her consent on the marriage of Prince Harry to Meghan Markle, there is one thing she has banned. Who would’ve thought we’d have something at our weddings that Meghan Markle won’t! Kensington Palace have shared further details of the royal wedding (May 19th – pencil it into your calendars stat!) to whet your appetite, announcing that the bride-to-be has chosen to leave out a pretty important aspect of the wedding. As she did when Prince William wed Kate Middleton in 2011, Queen Elizabeth II is reportedly gifting her beloved grandson, Prince Harry, and his bride-to-be, Meghan Markle, a major present. Thomas Markle Jr., Meghan’s 51-year-old half-brother who has previously been arrested for holding a gun to his girlfriend’s head, shared with In Touch a handwritten letter addressed to Harry, warning him against marrying Meghan. Prince Harry told the BBC that Meghan Markle and his late mother, Princess Diana would have been “thick as thieves” had they had the chance to meet each other. The bride-to-be is paying sweet tribute to her mother-in-law in the sweetest way. While we may not be attending the royal wedding, we could be seeing a bit of Aussie flair at St. George’s Chapel, with reports circulating that Meghan Markle has chosen Australian designers Ralph & Russo to design her much-talked about gown. 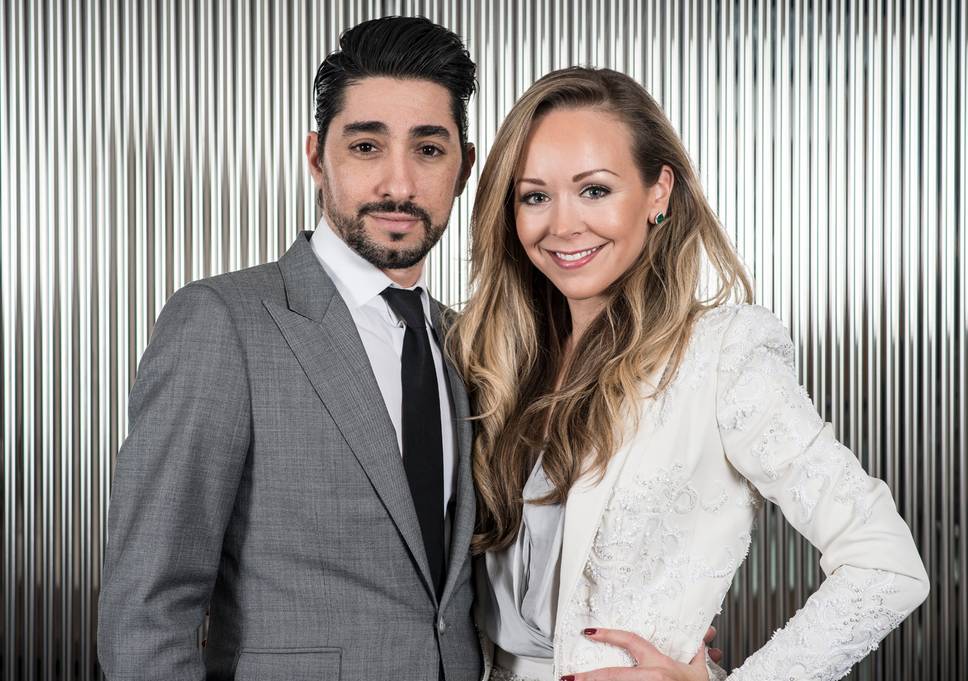 Meghan Markle Personally Called This Musician To Play At Her Wedding

All eyes are on Meghan Markle and Prince Harry‘s imminent wedding and with further details of the day coming to light, we’ve been let in on another aspect of the wedding – the music. We expected nothing less than an eye-watering budget for Meghan Markle’s wedding to Prince Harry. According to Look, Meghan’s expensive taste has seen the budget for Britain’s most anticipated wedding skyrocket. Could This French Designer Be Behind Meghan Markle’s Wedding Dress?

French designer and long-time friend of Meghan Markle, Roland Mouret is possibly the chosen one for the most talked about wedding dress of the year. We’ve already spoken about the insane rules that follow the birth of Kate and Prince William‘s third child, but it looks as though there’s yet another protocol Kate must follow when it comes time to Harry’s wedding. The Royal Invites Have Been Sent Out. Here’s Everyone That Didn’t Made The Cut

“Invitations to the wedding of Prince Harry and Ms. Meghan Markle have been issued in the name of His Royal Highness The Prince of Wales,” reads the Palace’s Twitter statement. But who’s made the cut? Believe it or not, Prince Harry had to pop the question more than once for his up and coming royal nuptials. During a visit to the Greenhouse Centre charity in London, Harry had a fun answer to the way he asked big bro, Prince William, to be his best man. With the royal wedding fast approaching, many are keen to uncover details about the upcoming nuptials. Although we don’t know what Meghan will be wearing as she walks down the aisle, we do know who will be accompanying her. 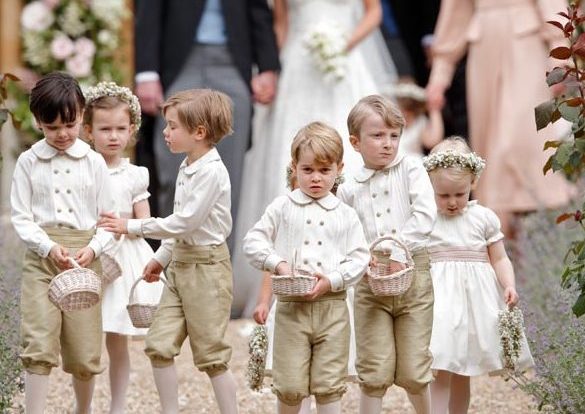 With William forgoing the choice of jewellery, we’re left wondering whether Prince Harry will follow suite after marrying Meghan Markle.

Prince Harry may have found The One in actress Meghan Markle but the once eligible Prince Charming has had a rocky history when it comes to relationships – all in front of the eyes of the world. The people’s favourite Prince has refused to sign a pre-nuptial agreement ahead of his marriage to Suits actress, Meghan Markle, even though he is worth an estimated £30 million ($54 million). If you thought being a bride-to-be was tough, then you haven’t heard about the extra obligations that royal bride-to-be Meghan Markle has to fulfil. According to reports from the Express, Markle was forced to undergo some extreme “training” before she can officially join the British royal family. Once staunchly traditional, Meghan’s introduction into the monarchy is another step in the royal family’s modernisation (a process that has been slow-paced thus far). It has been 81 years since a royal married an American divorcee, and the first time that someone of African American descent has married into the family. You Can Now Eat The Royal Wedding Cake At Home

Tommy Collins by Atlantic Group have developed a tried-and-tasted royal wedding cupcake recipe so that those with royal FOMO can get a taste of the lemon elderflower cake at home. Meghan Markle WiIl Become The First Ever Duchess of Sussex