11 Eligible Royal Bachelors Around The World

Sure, we all thought our dreams of becoming royalty were crushed when Prince Harry wed the now Duchess of Sussex. As it turns out though, there are plenty of Princes in the sea from Denmark and Dubai to New York and Jordan.

In light of our dream fairy-tale-royal-romance, we’ve compiled the royal potentials who may be looking for their soulmates (aka us). We suggest booking a one-way ticket to the United Arab Emirates or posing in front of a Danish Palace (Meghan Markle style) for all the blue-blooded, fancy-titled, charmingly-styled princes world over. Rejoice commoners, for the list is here.

This one looks straight out of a glossy magazine cover, which holds true given he has recently walked for Burberry, and has signed a modelling contract. Nikolai is the grandson of Queen Margrethe II and is known as ‘The Handsome Prince’. Although only 18, his dreamy eyes will woo any teen girl wanting to secure her Prince from now.

All hail our fairies whose type is ‘tall, dark and handsome Emirati Prince who rides horses, sky-dives and has a talent for romantic poetry’. He’s like a real-life Aladdin. 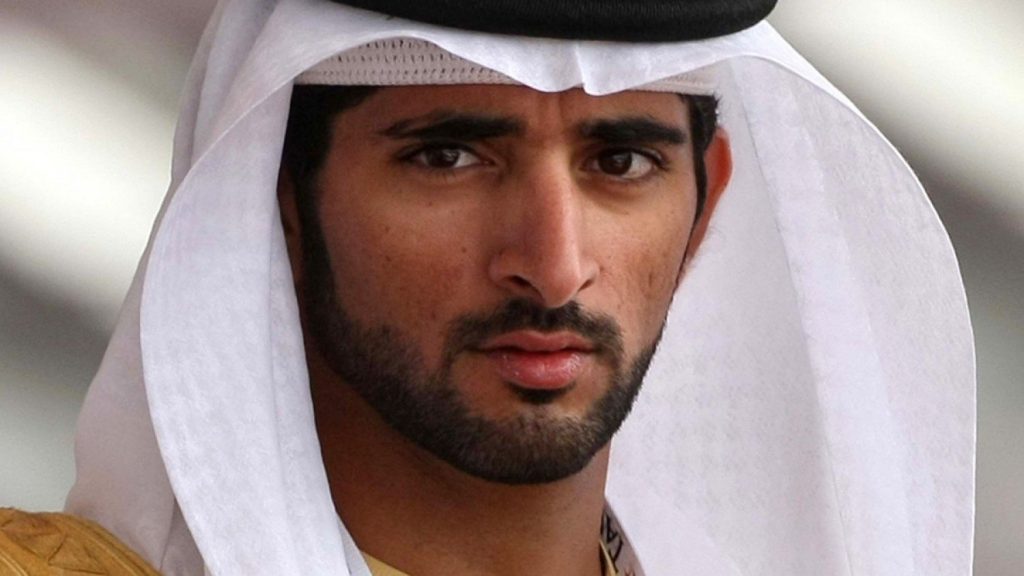 25-years-old means eligible royal bachelor, if we ever did see one. Sixth in the line of succession but first in the line of our hearts with that sandy hair. Prince Philippos of Greece And Denmark

He’s oh-so-smart with a degree from the prestigious Georgetown University in Washington D.C. And he’s oh-so-humble too, employed as a hedge fund manager in New York. At 31, we think it’s time he settles down (we’ve thrown our hands up). 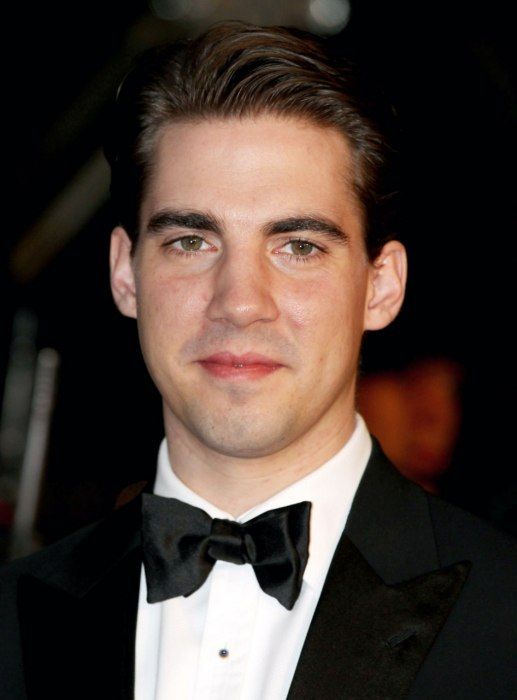 His sister, Kitty Spencer, was the mysterious blonde who stunned royal wedding watchers world-over when she donned a green Dolce & Gabbana dress to Harry and Meghan’s wedding ceremony. His aunt is Princess Diana. His cousins are Prince Harry and Prince William. If his family ties weren’t enough, he’s your best bet at British nobility, being set to inherit his father’s Earldom and estate. Oh, and he’s got the aristocratic charm we all want.

Heir to the Jordanian throne, Crown Prince Hussein comes from the royal lineage of the Hashemite family. He has an International History degree from Georgetown University, and has graduated from the prestigious Royal Military Academy Sandhurst. His resume is all the more impressive, having become the youngest person ever to chair a United Nations Security Council session. Stick with this royal and you two will run the world together. Plus, you’ll have an ever-so-stylish mother-in-law in Queen Rania.

This 25-year-old Prince is quite low-key. We don’t know much about him except that he’s attended university in England and Milan, graduating with degrees in international economics, management and finance. He’s an officer in the Belgian Navy and he likes sailing. We’ll gladly be mermaids until we can swap the tail for a crown.

Prince Mateen is one of twelve children! The 26-year-old’s family fortune is estimated to be a whopping $20 billion. He studied International Politics at King’s College London and last year graduated with a masters in international diplomacy from the School of African and Oriental Studies. His talents include skiing, polo, horse riding, football, mixed martial arts and scuba diving. Oh, and shirtless pics on Instagram. 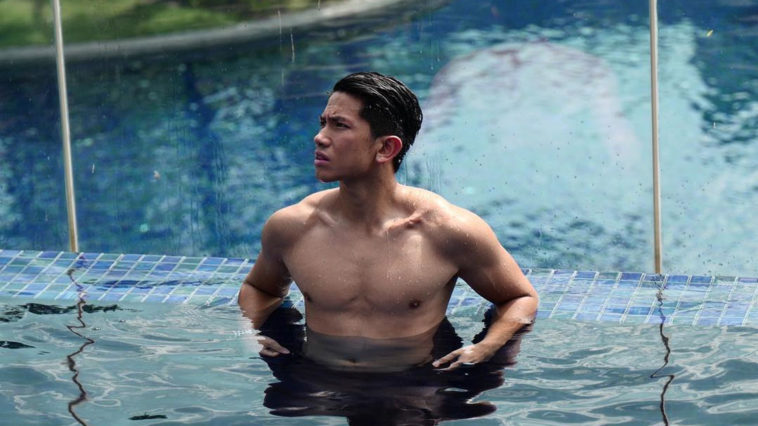 Another young prince on the list, the 19-year-old who goes by ‘Tino’ calls Prince William his godfather. His sister’s 21st had guests including Paris and Nicky Hilton. He studies state-side and grew up away from the spotlight. Although, his Instagram tells us he’s a true romantic, enjoying drawing, painting and horses. Do royals accept DMs?

Now in his 40s, (although age is just a number), he’s yet to take the plunge on marriage. If you need some kind of brief on his type, he previously dated Adriana Lima. Get your wings on, girls. This royal gent is the 36th King of the Royal Bafokeng Nation in South Africa. He’s been king since 2002 and has graduated with a degree in Architecture and Urban Planning. Plus he’s a major sports fan, so we recommend taking up basketball or something. The Duke of Varmland is actually married with two kids. We’ve only put the eye candy in all his royal glory here, for your sake. 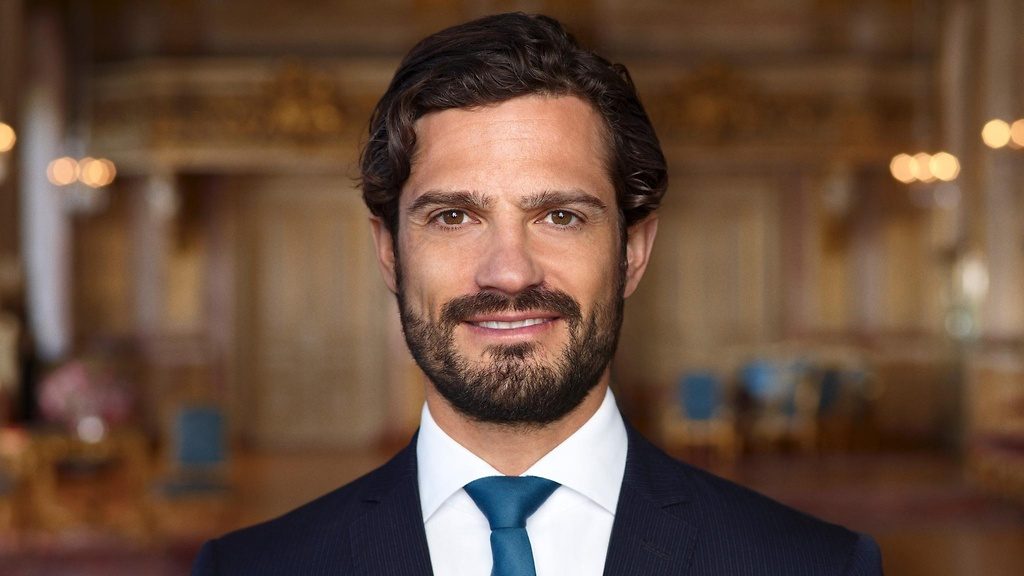